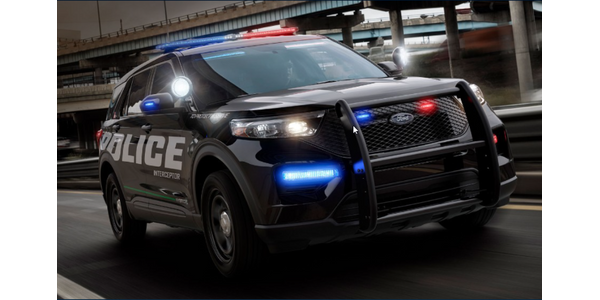 Ready for 2023 model year offerings? Ford’s Full-Line Police Vehicle Brochure will be available later this fall. Get your copy automatically by signing up now. 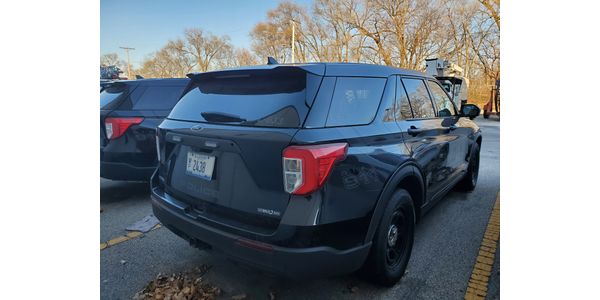 Springfield police officers have been forced to drive older vehicles due to supply chain constraints leading to the city's 2021 order of new police vehicles being canceled. 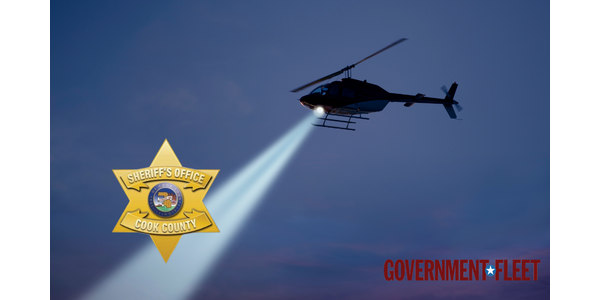 The Cook County Sheriff's Office currently uses shared helicopters with the Chicago Police Department. Both of its helicopters are often grounded due to maintenance issues. 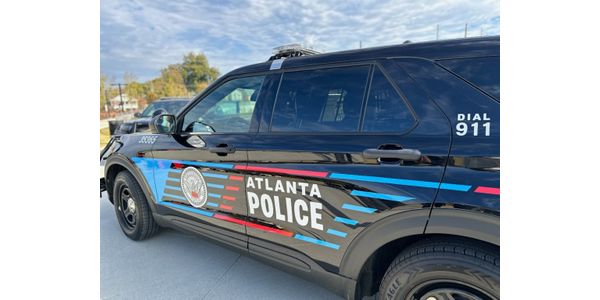 The new take-home program is expected to lead to reduced maintenance and repair costs, and help with recruiting and retention efforts. 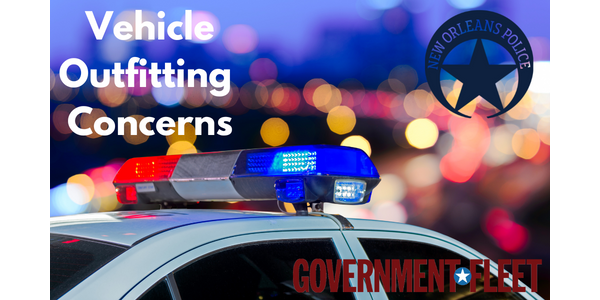 The city has 75 new police cars in need of equipment, but the supply chain crisis is making it hard to find. 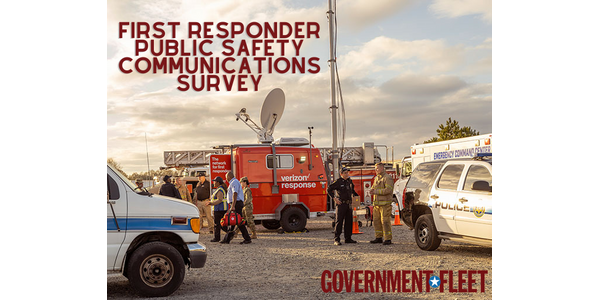 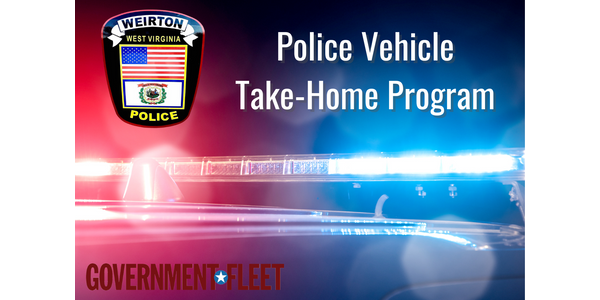 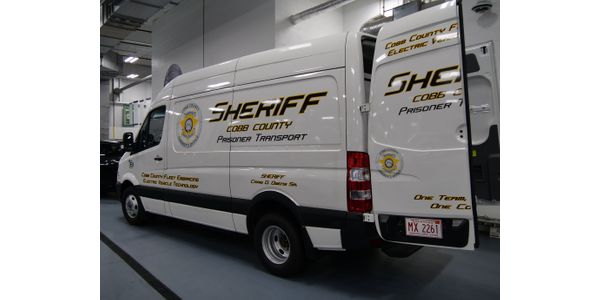 Cobb County's new electric prison transport van is expected to lead to $40,000 in savings in the first three years of ownership. 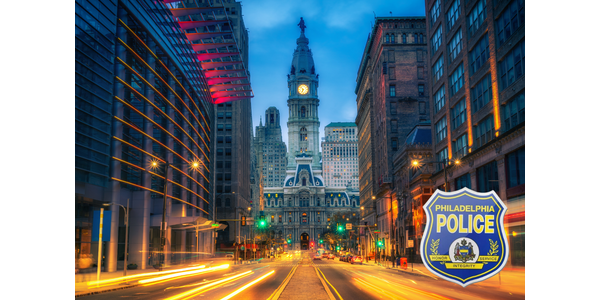 Carlos Matchett is the fourth person to admit in court that he set police cars outside Philadelphia City Hall on fire during protests following the death of George Floyd by a former Minneapolis police officer. 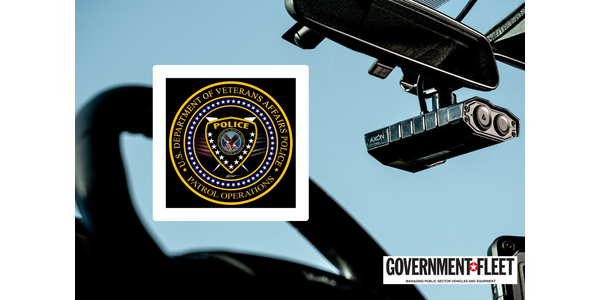 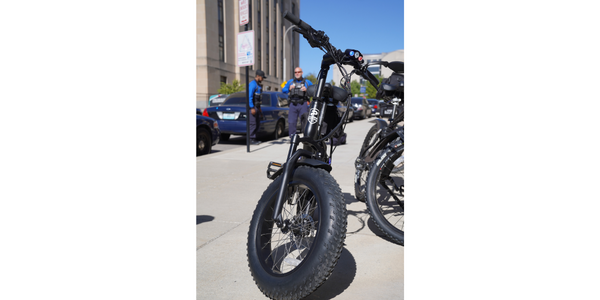 The e-bike extends the range of patrols and eases the physical burden on officers who laden down with 40 lbs. of equipment. 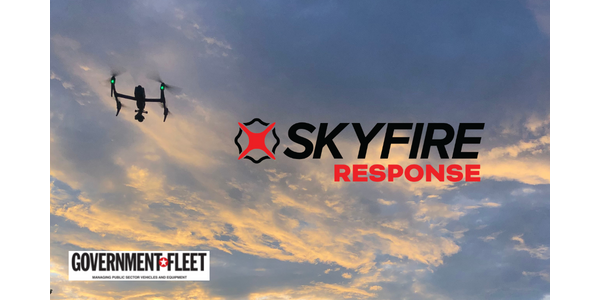 The network builds upon Skyfire’s Drone First Responder (DFR) platform - with the ultimate goal that every public safety agency should be able to get a bird's eye view of an emergency scene within 3 minutes of a 911 call. 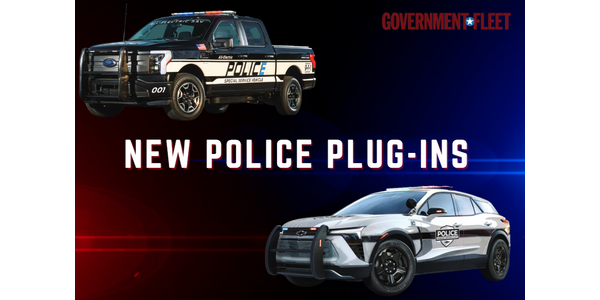 The fleet industry can expect impressive upgrades with electric vehicles that are geared specifically toward first responders. 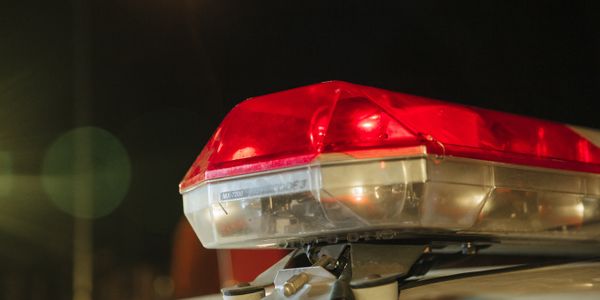 Police departments across the U.S. are in a holding pattern as they wait for updates on new police vehicles that were pre-ordered. 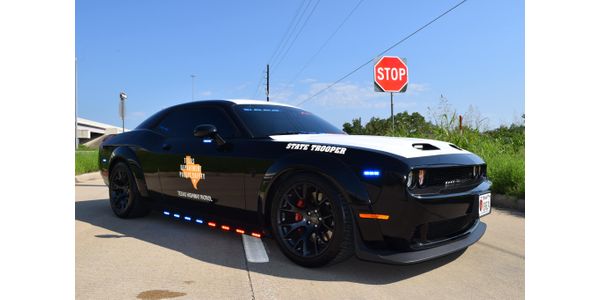 The vehicle was initially seized from a suspect who was evading law enforcement in Harris County. 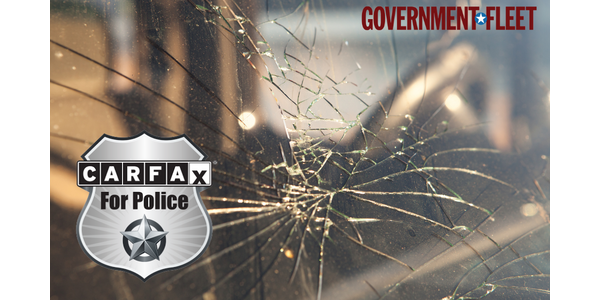 Government Fleet Expo & Conference attendees in Detroit had an opportunity to check out the features available on several of the latest police vehicles on the market. 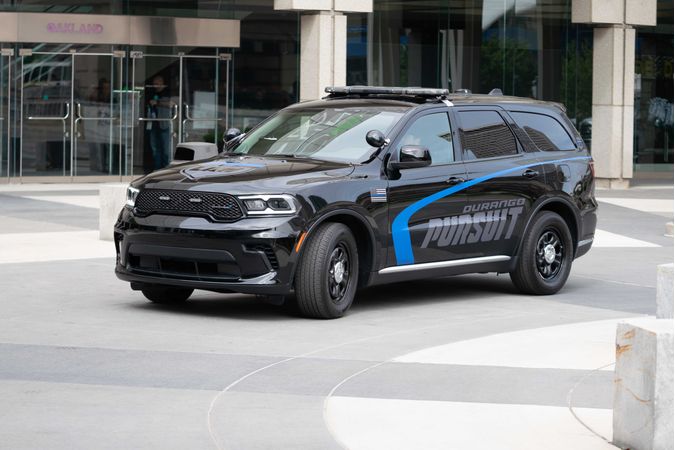