Executive Order Seeks to Assess Purchase of Foreign Made Drones 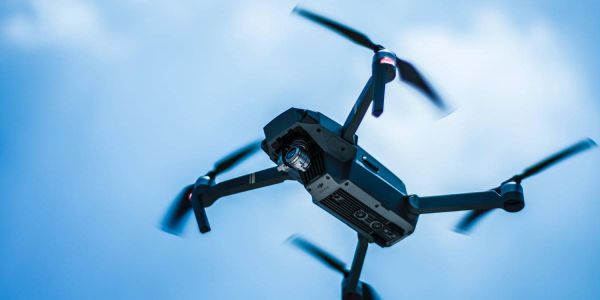 The executive order focuses on drones and components created by foreign manufacturers that may pose the potential to threaten national and economic security.

A Battery That Charges As Fast As Filling A Gas Tank 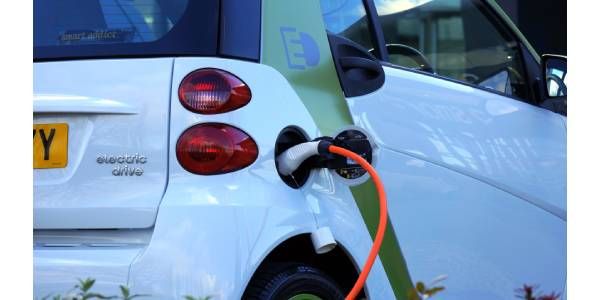 The electric-vehicle battery takes only five minutes to charge and could boost the appeal of EVs to drivers skeptical about range and charging times. 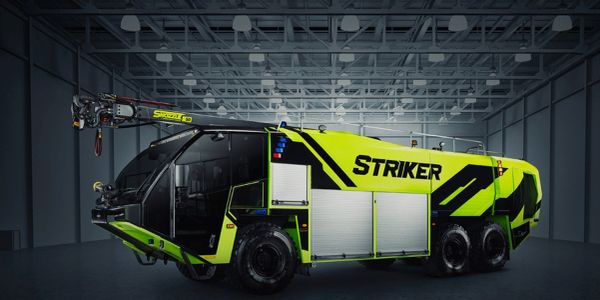 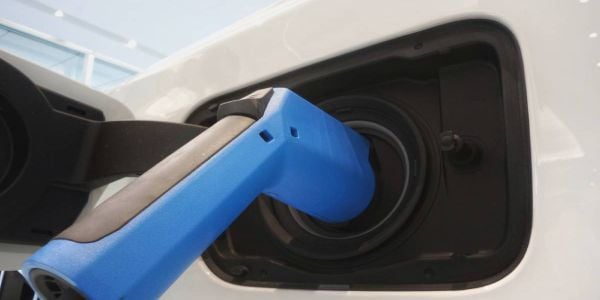 Through the joint resolution, the city commits to expanding electric vehicles for its internal fleet and to working with external partners to electrify other modes of transportation. 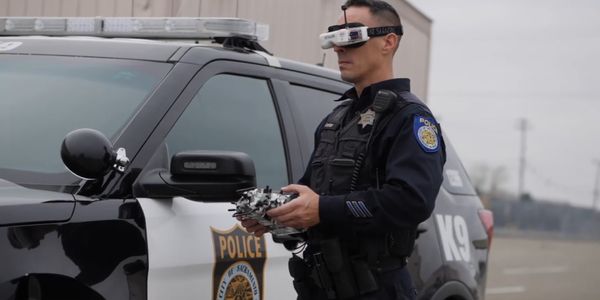 The fleet of small, camera-equipped drones have reportedly been deployed more than 100 times.

Entering into a lease program would allow the City of Platteville, Wisconsin, to cycle out vehicles every three years, significantly reducing the average fleet age.

Baltimore's Use of Towing Vendor Scrutinized 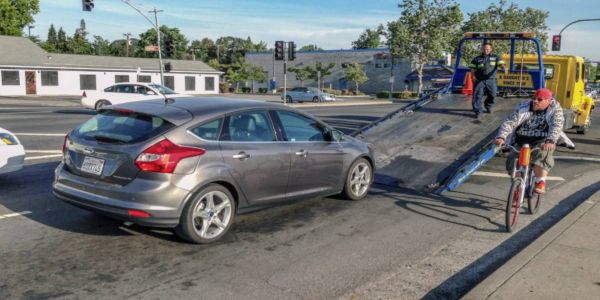 The vendor reportedly overcharged the city by over $129,000 and was not compliant with the Minority and Women’s Business Opportunity Office. 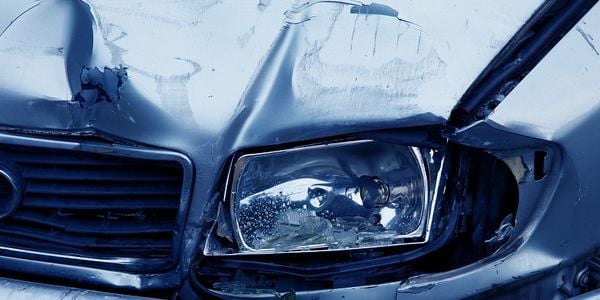 The data represents a 4.6% increase when compared to the same period of time of January 2019 to September 2019.

SPAC Boom Ahead As EV Transition Could Cost $2.5T 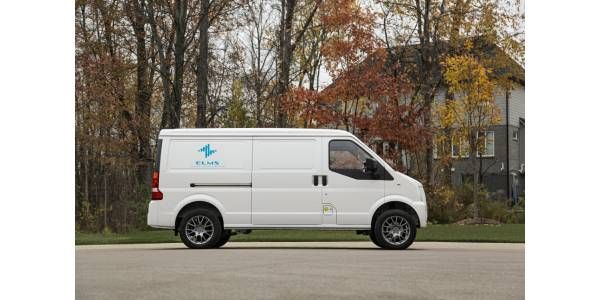 2020 was a banner year for electric vehicle SPACs with Nikola, Fisker, Lordstown Motors, Canoo, and XL Fleet Corp among companies going public via a reverse merger with a special-purpose acquisition company.

The new line, which launched on Dec. 1, features application coverage for the automotive and industrial markets. 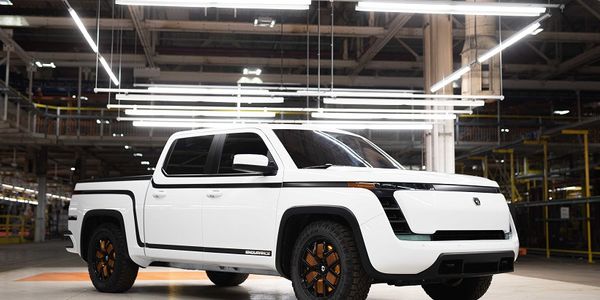 Merchants Fleet has launched an innovative new vehicle electrification initiative, Electrify Fleet, which seeks to deploy new EVs in the commercial market, including through the introduction of the Lordstown Endurance all-electric commercial pickup truck for its clients. 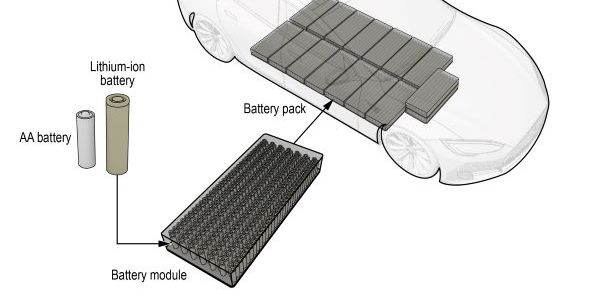