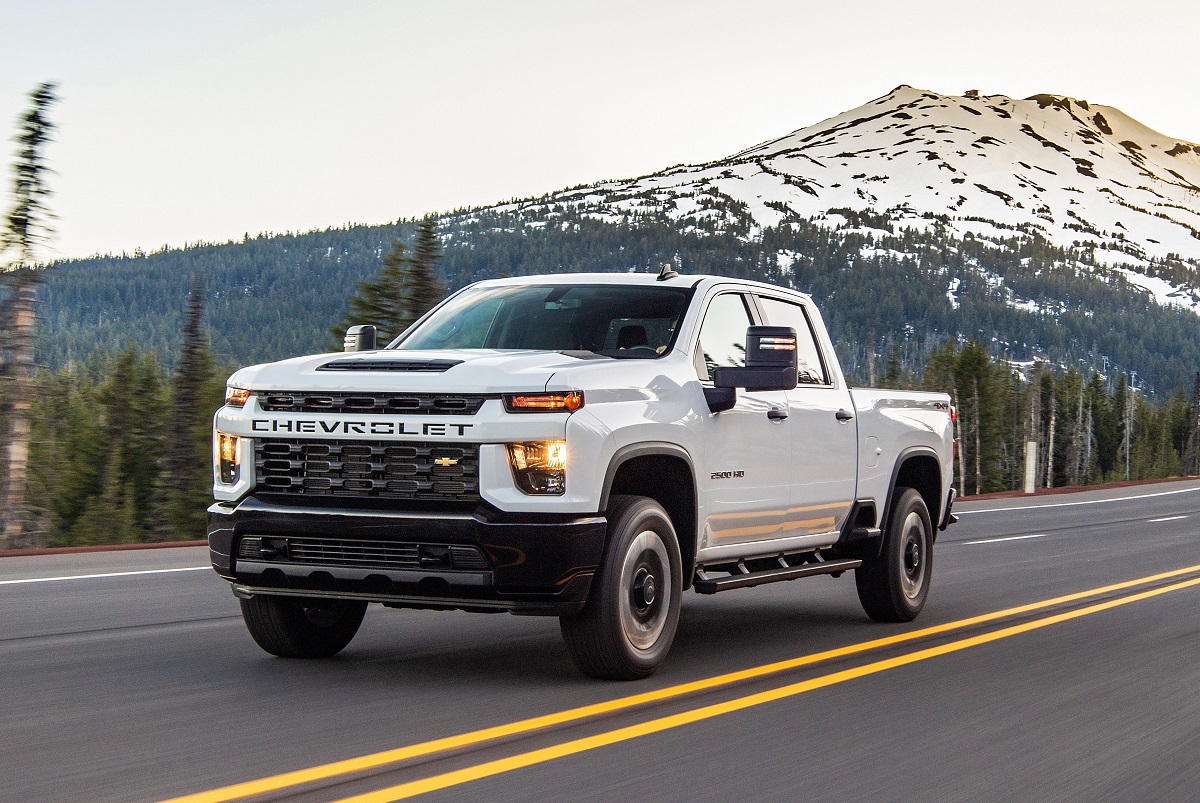 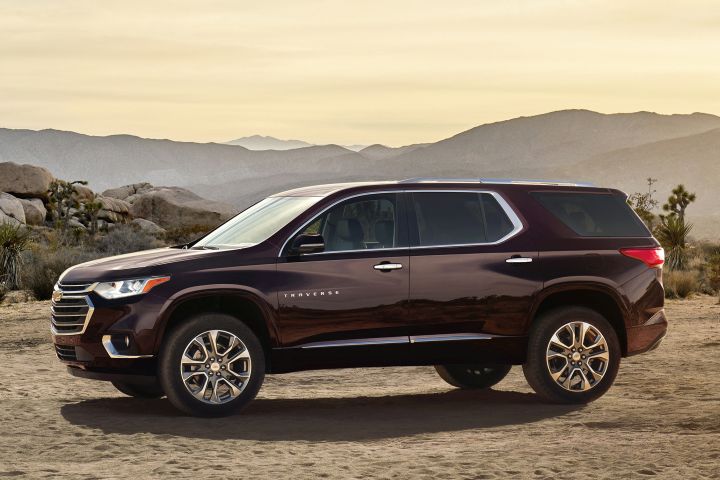 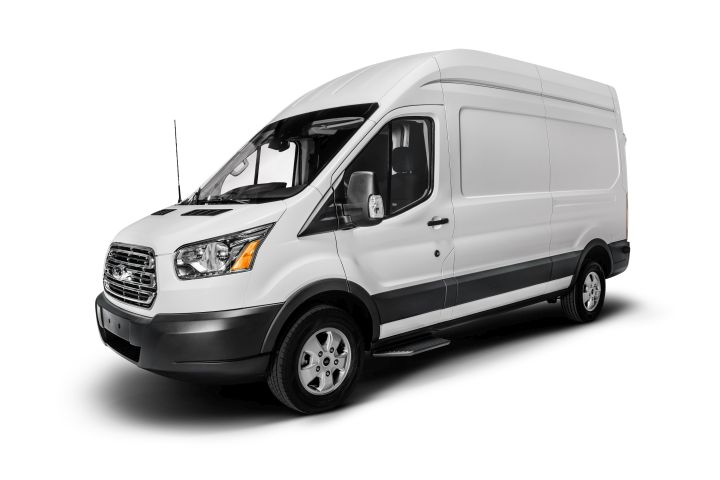 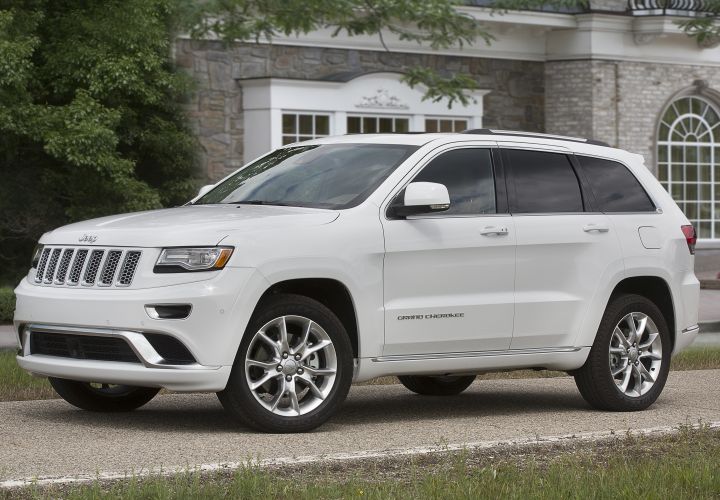 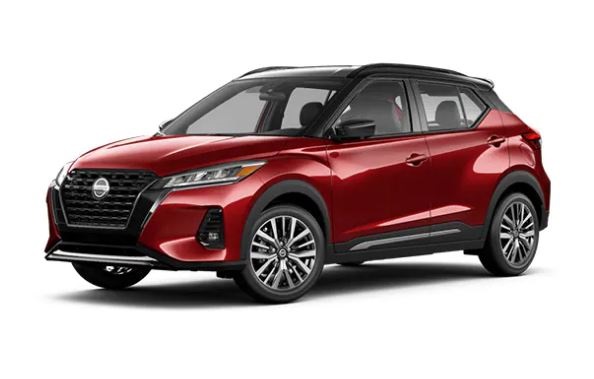 Determine the actual cost of owning and running a vehicle in your fleet. Compare vehicles by class and model 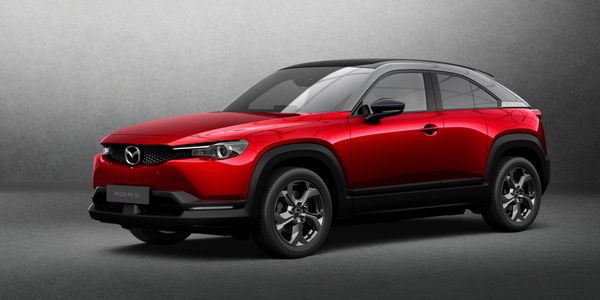 The all-new electrified MX-30 represents Mazda’s first EV addition to its vehicle portfolio. It debuts in California in fall 2021. Its 35.5 kWh lithium-ion battery can be charged to 80% in about 36 minutes using DC fast charging. 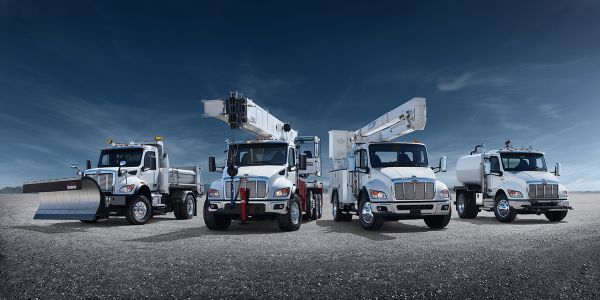 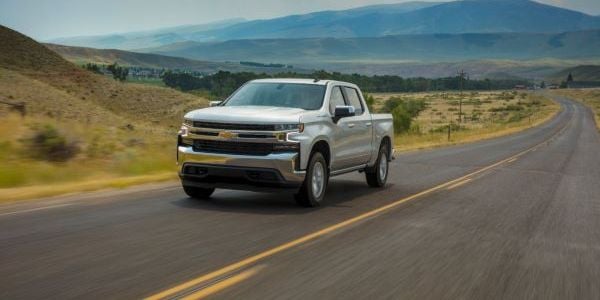 Toyota and Chevrolet earning six awards each. Audi was close behind with four segment winners. 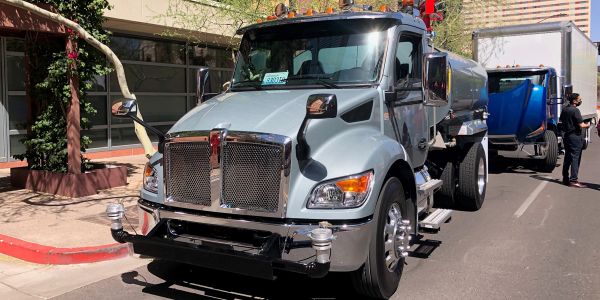 Kenworth’s new lineup is the OEM’s first update of its medium-duty offerings since 2007, and the introduction of the first all-new models in almost 30 years. The MD trucks feature the North American debut of the Paccar TX-8 automatic transmission. 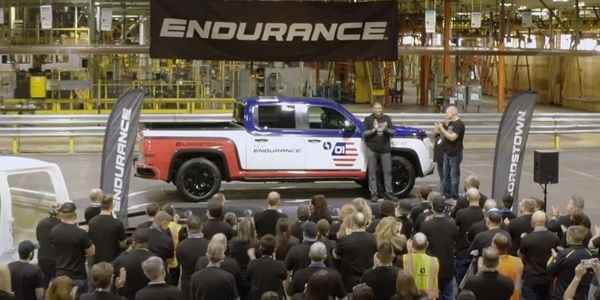 The release of the beta models, two of 57 to be produced, comes at a critical juncture for the upstart electric automaker. 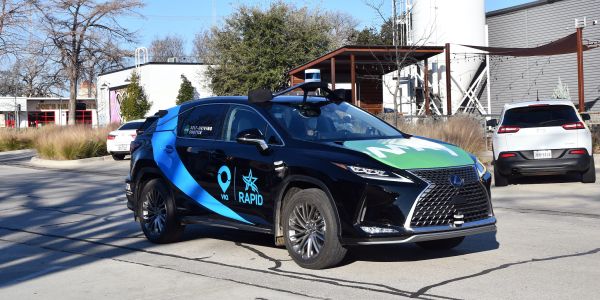 The City of Arlington, Texas, in partnership with Via and May Mobility, has launched RAPID, a pilot program that will provide autonomous vehicle rides as part of the city's on-demand public transit network. 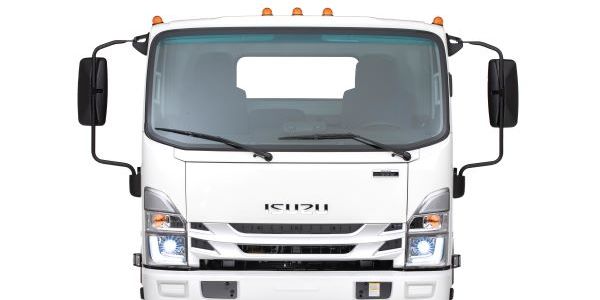 An all-new advanced driver assistance system (ADAS) will be optional on all 2022i N-Series models. Other enhancements include new standard and optional fuel tanks, standard four-wheel disc brakes, and a refreshed design. 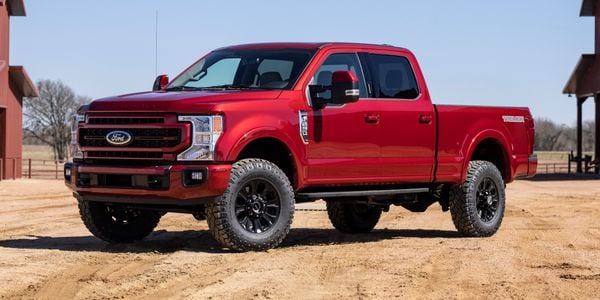 The all-new SYNC 4 has twice the computing power of the previous generation and allows customers to interact more intuitively with the vehicle. 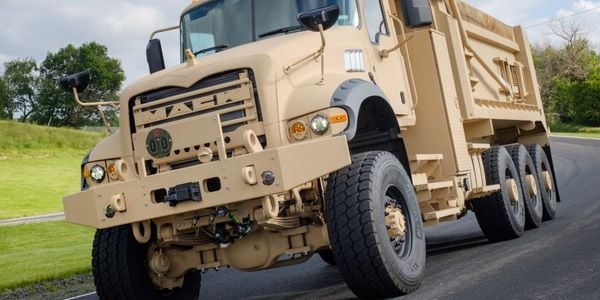 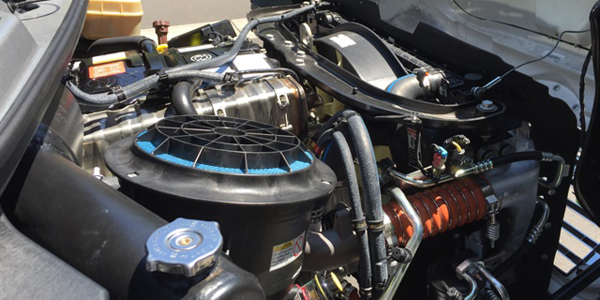 Cummins will take over the development, production and delivery of medium-duty engines for Daimler Trucks and Buses around the world by the second half of the decade. 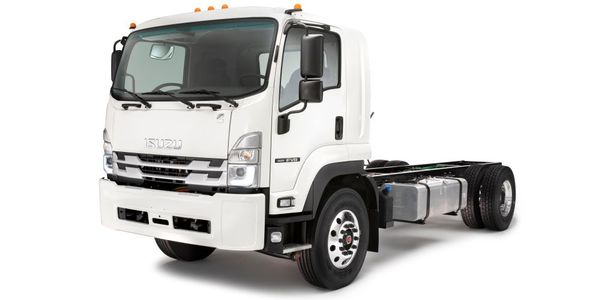 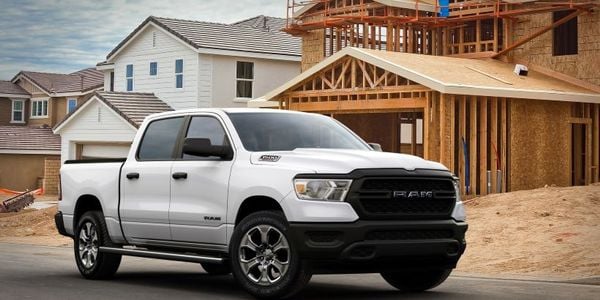 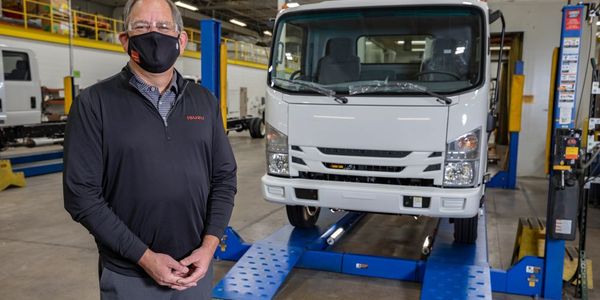 On Feb. 9, Isuzu Commercial Truck of America announced that production has begun on its lineup of medium-duty, Class 5 gasoline-powered trucks. 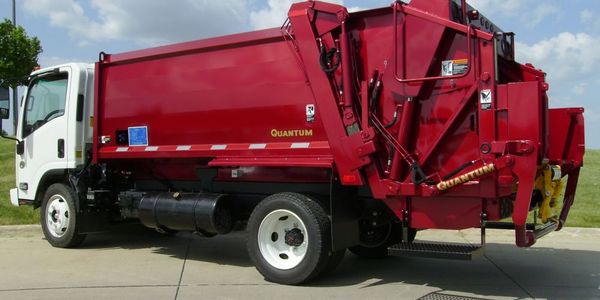 XL Fleet and Curbtender will jointly develop a series of battery-electric and plug-in hybrid electric commercial trucks for use in waste management applications. 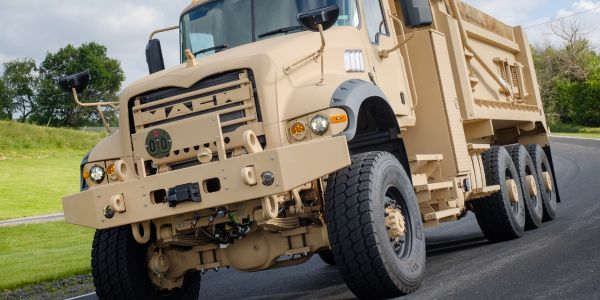