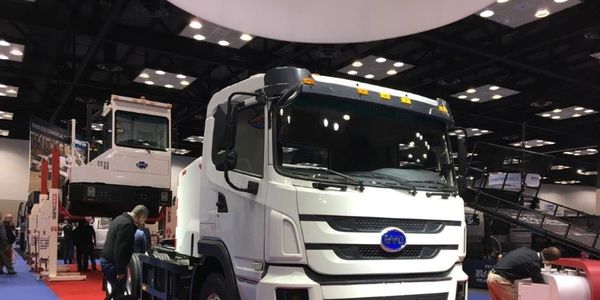 The new California Air Resources Board standard mandates that by 2045, every new truck sold in California will be zero-emission. 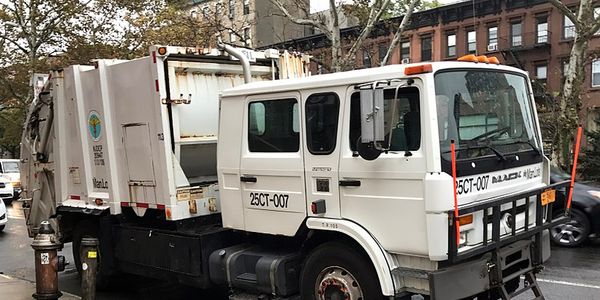 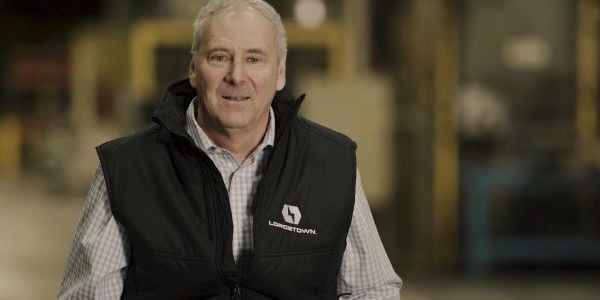 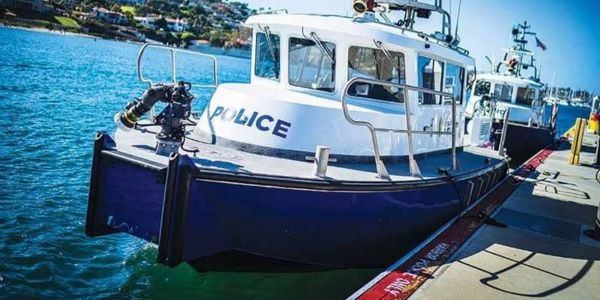 Your mission and budget will heavily influence what type or types of vessel your agency will ultimately purchase. 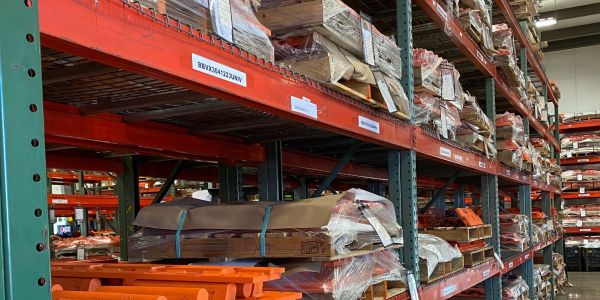 Winter Equipment is encouraging early orders of snowplow equipment to avoid shortages brought on by the COVID-19 pandemic. 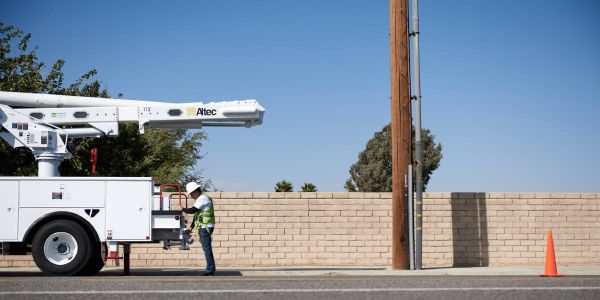 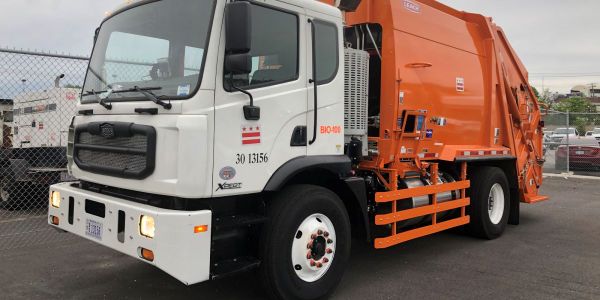 The DPW began an evaluation of the technology in 2018, when the Optimus system was installed on six garbage and recycling trucks. The Vector System allows these medium- and heavy-duty vehicles to run on pure biodiesel 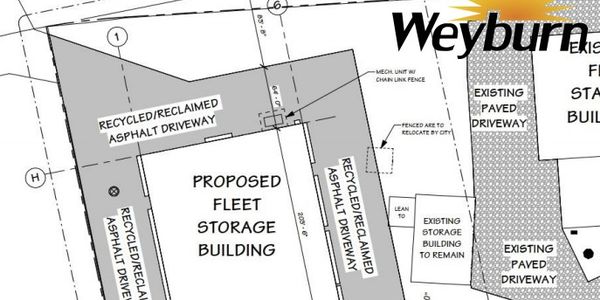 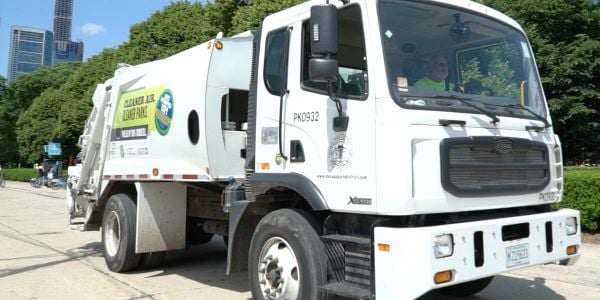 The pilot B100 program cuts carbon emissions from refuse vehicles by 84%. 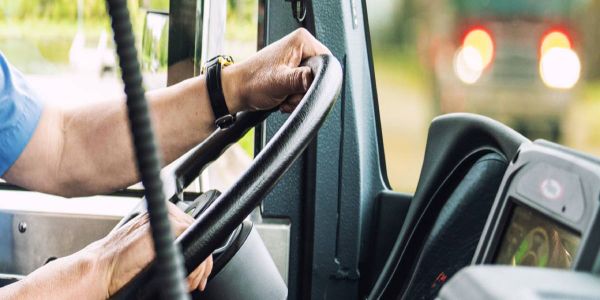 Pierce Manufacturing has formed a partnership with HAAS Alert to support firefighter safety on the road. 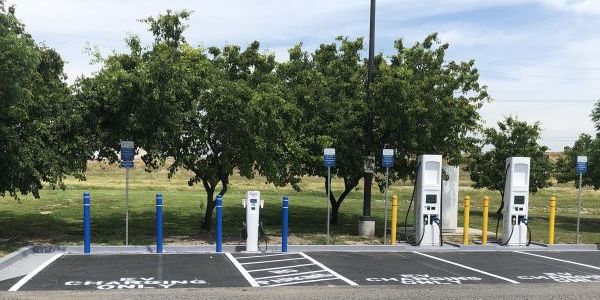 The installation of DC fast chargers at three Love’s Travel Stops along Highway 99 expands the West Coast Electric Highway and takes a big step in the electrification of commercial fleets. 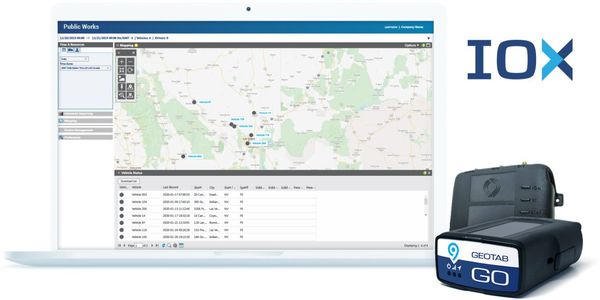 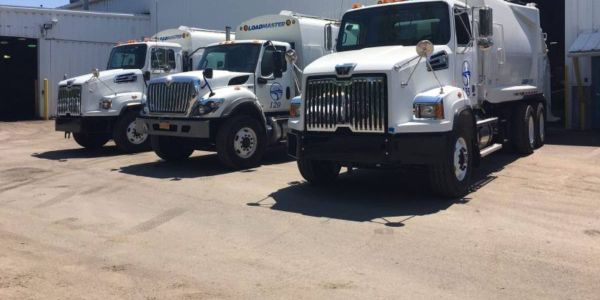 The city will qualify to be reimbursed 50% of the total cost of the two new sanitation trucks from grants. 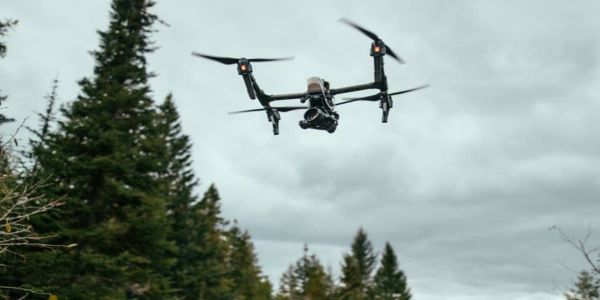 The Sioux Falls Police Department announced June 22 they will start a drone program to use in traffic incidents, search and rescue, and other occasions. 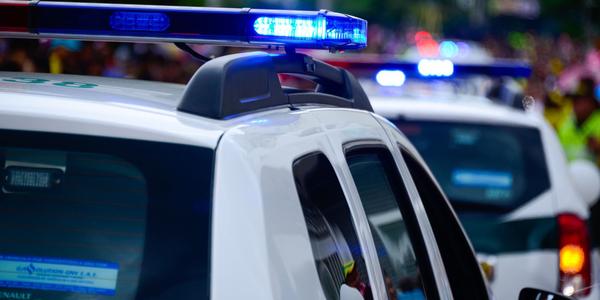 Many of the current squad cars on the Sheriff’s Department fleet have well over 100,000 miles on them and there is a constant need for repair.