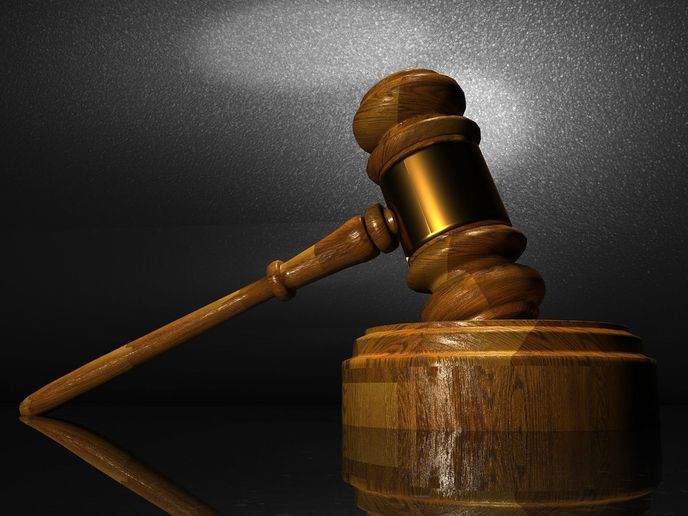 Former state police mechanic Jeffrey Rapasadi has pleaded guilty to corrupting the government in the third degree, a felony, and petit larceny, a misdemeanor. At the time of his plea, he paid back $12,865 in restitution and was placed on interim probation.

David Relyea, also a former state police mechanic, pleaded guilty to felony corrupting the government for the theft of more than $24,000 in auto parts and supplies from the state. As part of his plea, Relyea paid back $20,000.

The thefts took place between April 2015 and October 2020. Analysis of thousands of United Auto Supply invoices found that in that time, there were over $54,000 in inappropriate purchases on the state police account.

Rapasadi was convicted of ordering auto parts and tools for personal use on the state police-paid account at United Auto Supply.

Relyea, who owns an auto repair business on the side, allegedly used the parts he stole from the police garage to subsidize his personal business.

State police said they recovered more than $24,000 of police property at Relyea’s home and more than $4,800 worth of state-funded auto supplies, tools, and parts at Rapasadi’s home.

They are due back in court in December.