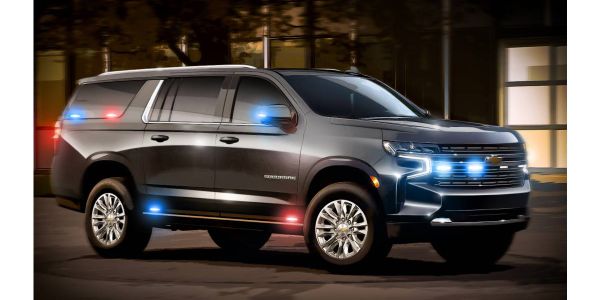 With a $36.4 million development contract, GM Defense will create a purpose-built heavy-duty Suburban for the Department of State, building 10 vehicles over the next two years. 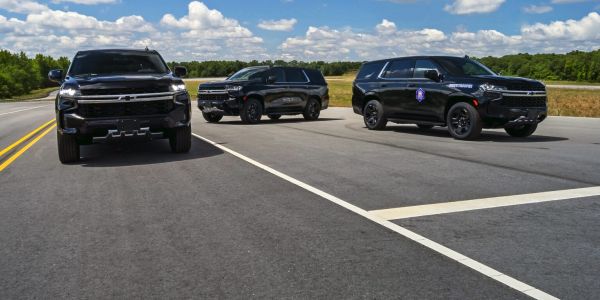 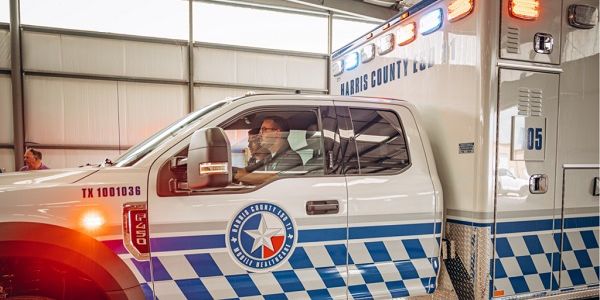 The Harris County, Texas, Emergency Services District No. 11 will consist of 40 new ambulances equipped with the latest emergency medical technology.

When Switching from Leasing to Purchasing is More Effective 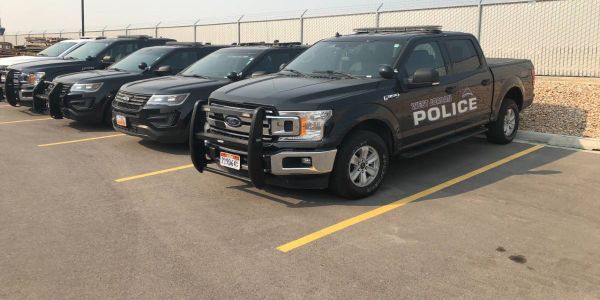 For one fleet, choosing purchasing over leasing was a smart, money-saving move. 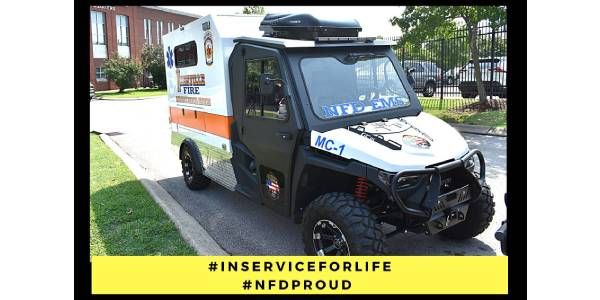 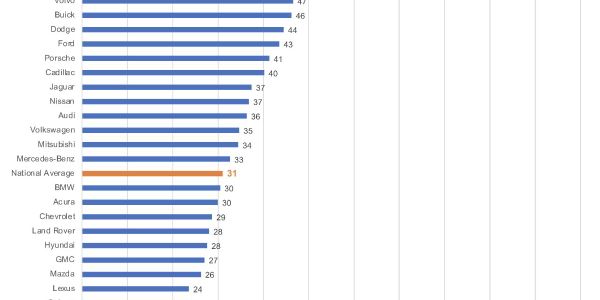 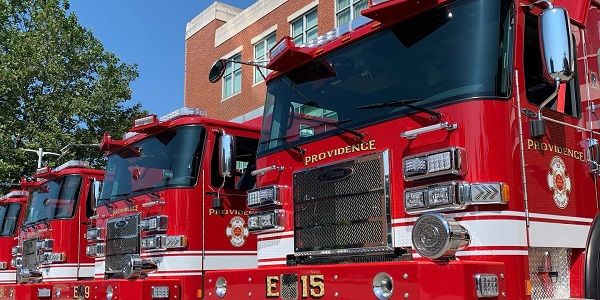 The new additions for the Providence Fire Department include four engines, one tower ladder, and a special hazards truck. 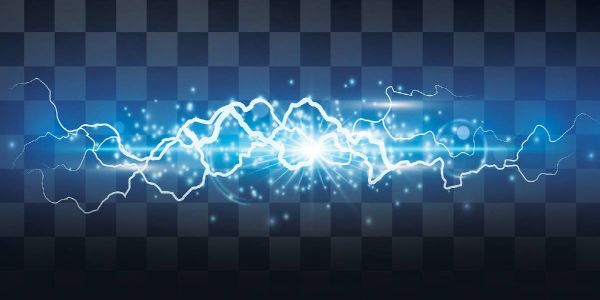 A 48-volt electrical system will replace the 12-volt in automobiles, while multi-voltage power distribution systems will be coming to heavy trucks. With advance knowledge, fleet managers and technicians can prepare. 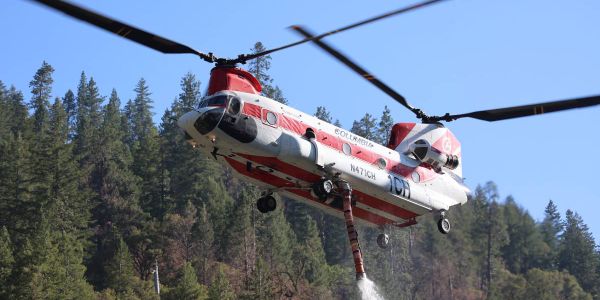 Within hours of securing these critical resources, nine of the 12 aircraft were immediately dispatched to new and emerging fires. 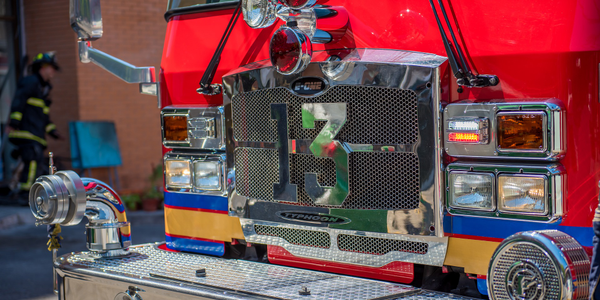 The City of Springfield, Illinois, will spend $5.5 million on vehicle purchases, but city officials expect it could be up to a year before the new vehicles arrive. 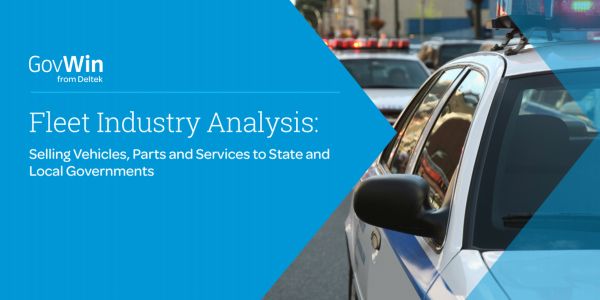 Government fleet vehicle sales unsurprisingly went down during the pandemic, but it’s expected to grow this year, consistent with the larger transportation market, according to a report by GovWin from Deltek. 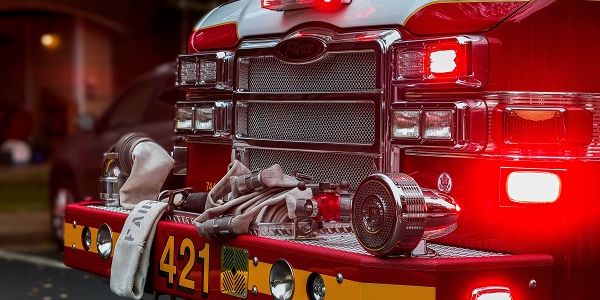 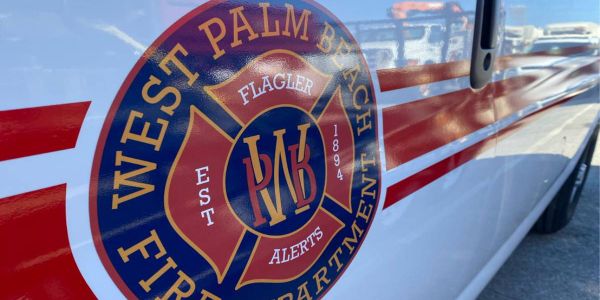 Learn how the fleet team at the City of West Palm Beach, Florida, turned an idea into a reality in 30 days. 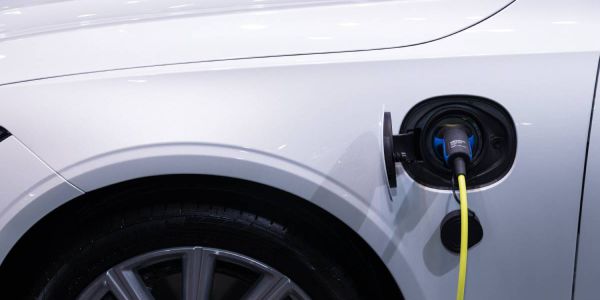 Maryland joined with other states in 2013 to form the ZEV Task force with a goal of 3.3 million ZEVs operating on their collective roadways by 2025. 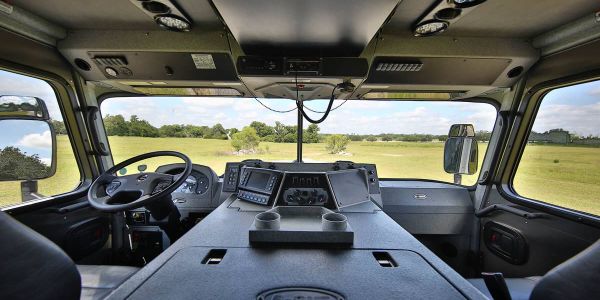 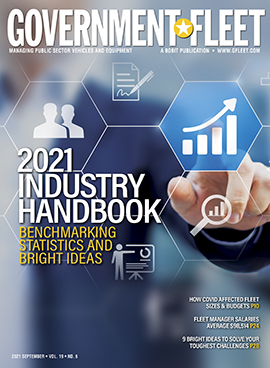 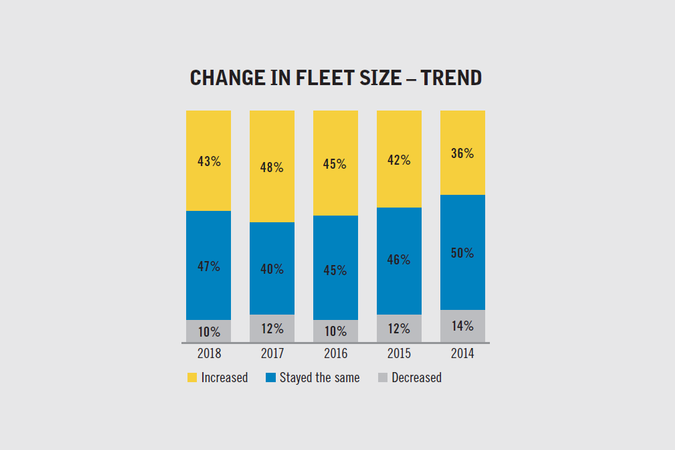