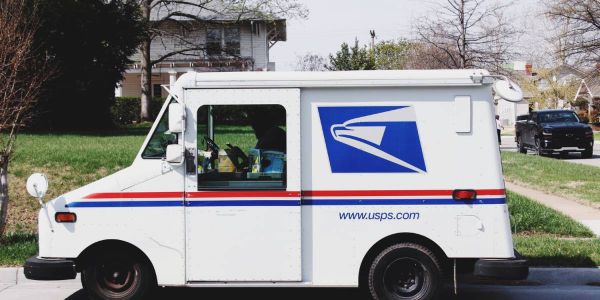 House Democrats revealed the Moving Forward Act this week, which includes $25 billion in funding for the modernization of the Postal Service.

The City of Sweet Home, Ore., aims to update and streamline processes, as well as make use of technology to maximize efficiency. 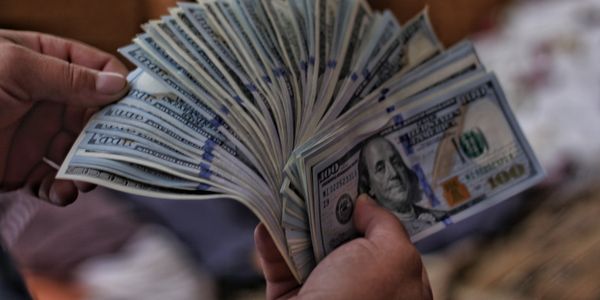 Economic uncertainty has lead the Sandy City Council to cut funding for the upcoming year.

The City of Ogdensubrg, N.Y., will move forward with fleet leasing to renew its fleet and reduce operational costs. 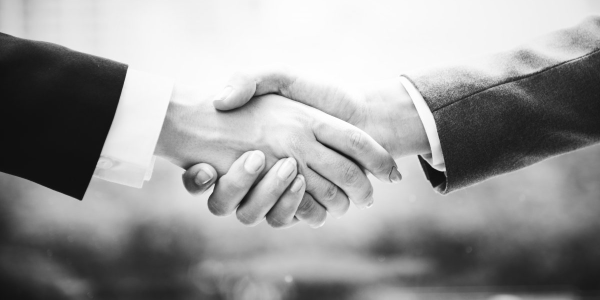 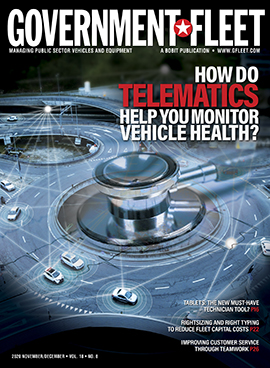