Roselynne is a senior editor for Government Fleet and Work Truck.

Police agencies are making extra effort to ensure their vehicles and equipment are properly disinfected.

How the Houston Fleet Department is Moving Forward 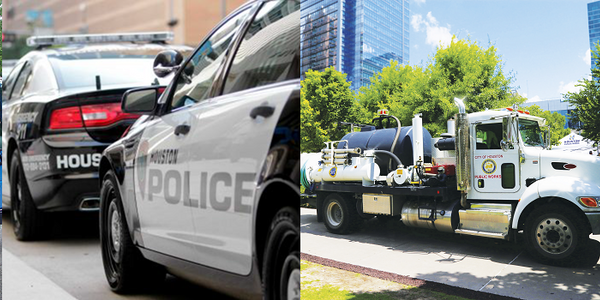 In August 2017, Hurricane Harvey flooded parts of the City of Houston, destroying hundreds of fleet vehicles. Since then, the fleet has rebuilt itself and made strides in achieving a newer, greener, and ­better-utilized fleet.

The City of Vancouver, B.C., Canada worked with a local technical institution to develop an electric vehicle maintenance program, with city technicians serving as the first students.

These Were the Biggest News Stories in 2019 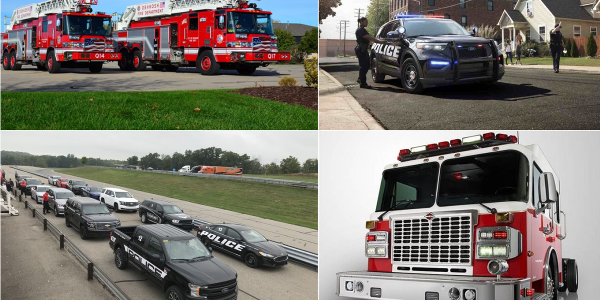 In 2019, public safety vehicles led the pack – the most read news stories of the year were related to police and fire vehicles. 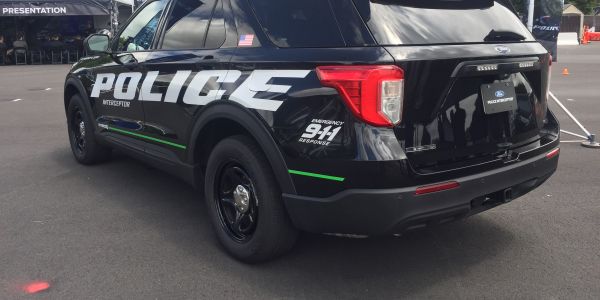