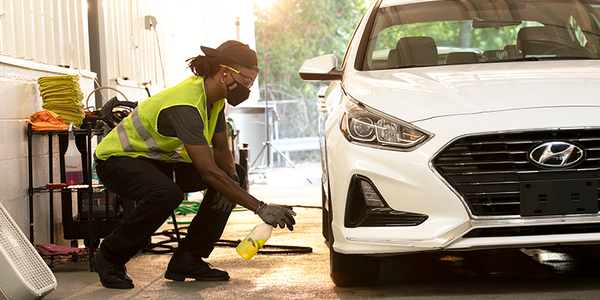 RideKleen has been testing a mobile maintenance service that will allow fleets to schedule oil changes at the vehicle to eliminate the downtime of a vehicle in a service bay. 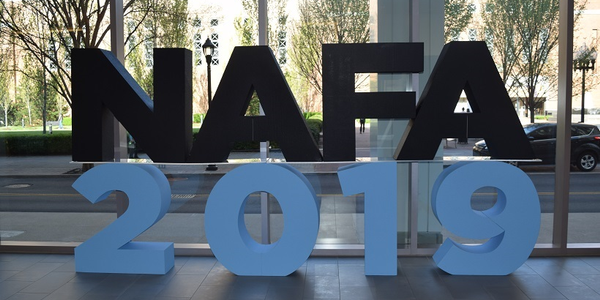 The NAFA Fleet Management Association will formally begin a nationwide search for a new chief executive in the coming weeks, after it retains an executive search firm, according to the NAFA board member leading the effort to replace Phil Russo, who departed in August.

Sales of vehicles to commercial fleets surged in September even as several automakers reported sharply lower overall sales during the month.

The stalwart midsize sedan has long been utilized by commercial sales fleets due to its blend of fuel efficiency, comfort, and affordability.

Fiat Chrysler Automobiles will offer an array of optional equipment as exclusive content to its commercial fleet buyers on 2020 models, including a fleet-only trim of its new value-oriented Chrysler Voyager minivan.

Ford will offer exclusive equipment to commercial fleet purchasers on 12 of its nameplates for the 2020 model year, including its refreshed Transit full-size van. 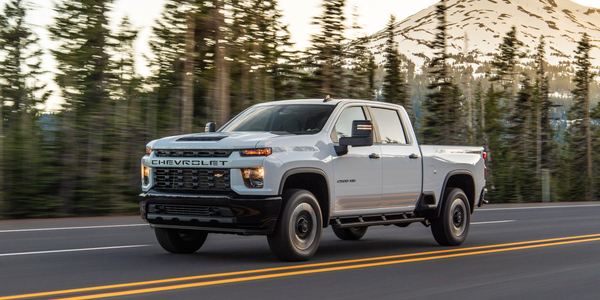 General Motors will offer plenty of optional equipment and features for its commercial fleet buyers in its 2020-model-year lineup, including its next-generation Chevrolet Silverado HD (2500 and 3500) pickups. 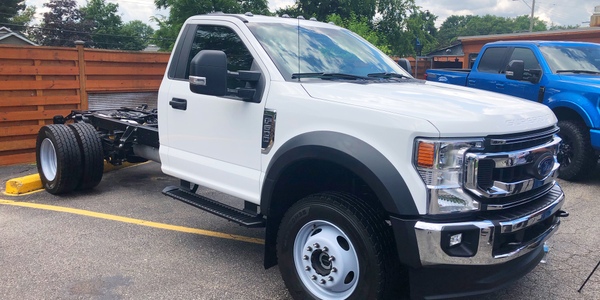 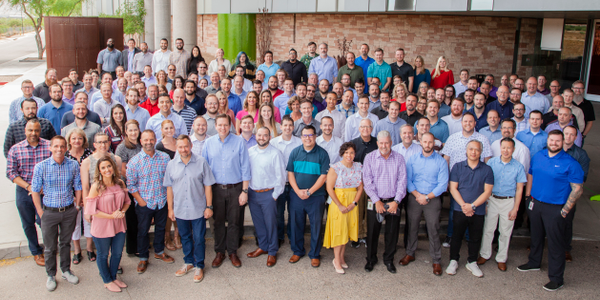 CEO Gary Fitzgerald spoke with Automotive Fleet about the company's branding update, and what it means for the fleets that use GPS Insight's technology. 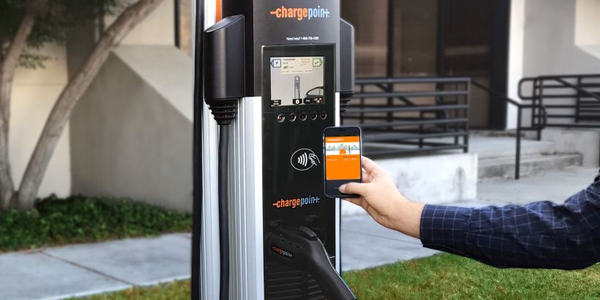 WEX Inc. commercial fleet clients that manage plug-in electrified vehicles will be able to pay for charging under a new partnership with ChargePoint, which now operates the nation's largest EV charging network.