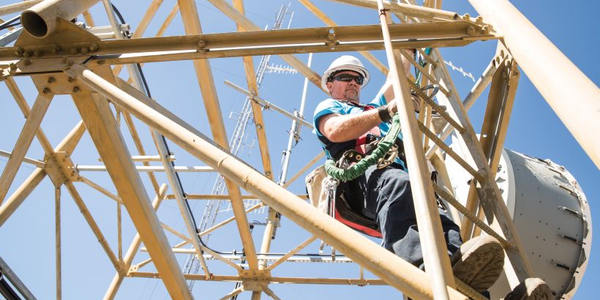 Commercial fleet managers are facing an end-of-year deadline to switch out their Verizon 3G hardware, as the carrier has announced plans to shut down its legacy cellular networks. Verizon Connect fleet customers have been given an extension. 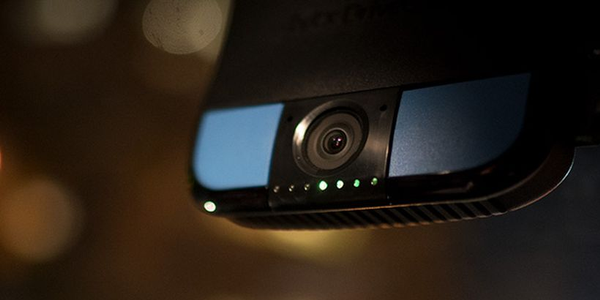 An array of new and updated solutions in 2019 will help fleet managers reduce risky driver behavior like never before.

GMC's 2019 Sierra 1500 adds an array of new features to differentiate itself from the Chevrolet Silverado, including the innovative MultiPro tailgate. 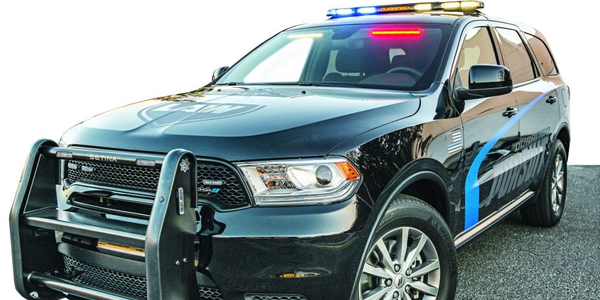 With its new Durango Pursuit, Dodge offers law enforcement customers a muscular patrol SUV that may serve well as a K-9 unit. 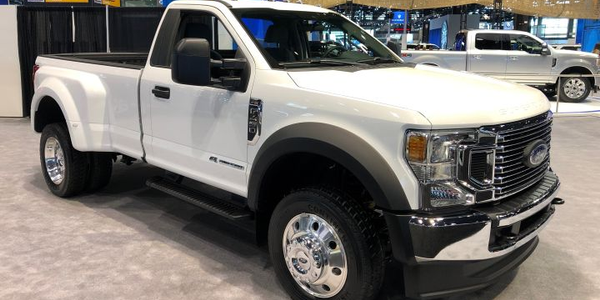 The 2019 Ranger represents a opportunity for Ford to reclaim some of the business it may have lost when it discontinued its earlier Ranger pickup. 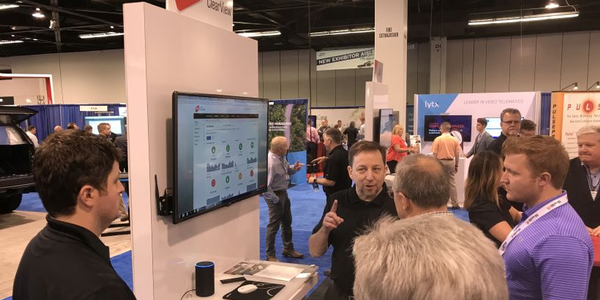 The fuel card specialist is looking for ways to reduce data overload for fleet managers as it deepens its expertise through acquisitions and an expansion.

Jeep's fourth-generation 2018 Wrangler JL arrives as a significant update to its Wrangler JK that upgrades the off-road icon into a more connected, fuel efficient, and more configurable model that should be a high-priority target for rental fleets in Utah, Colorado, and other areas located near national parks.

Fleet managers looking for a safety-oriented compact SUV should consider Hyundai's 2019 Santa Fe, which enters its fourth generation with an array of driver-assisting and safety features as standard equipment even on the base model.

Toyota is offering several upgrades to its flagship 2019 Avalon sedan, including boosted power, a revamped infotainment system, and suspension upgrades that enhance this nearly full-size sedan for executives who drive it as a perk vehicle.

The AT3 Discoverer 4S tires offered very capable traction without a significant on-road fuel-economy penalty. They would make a good choice for fleets that need a tire for vehicles that do most of their mileage on pavement but need occasional off-road capability. 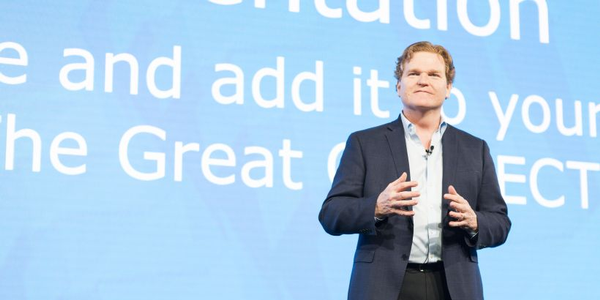 Colin Sutherland, Geotab's executive vice president of sales and marketing, speaks about telematics industry consolidation, vehicle security, and answers the question of who owns vehicle data in this interview. 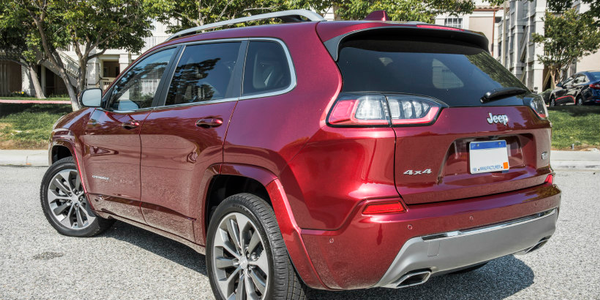 The 2019 Cherokee has been redesigned with less polarizing styling and other midcycle updates. It adds plenty of cosmetic improvements and a few more significant changes. 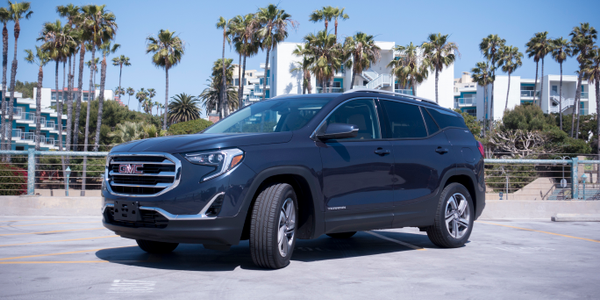 Fleets searching for a compact SUV for upper-echelon sales reps may want to consider the 2018 GMC Terrain — a capable utility that arrives in a more upscale package that its companion Chevrolet Equinox. 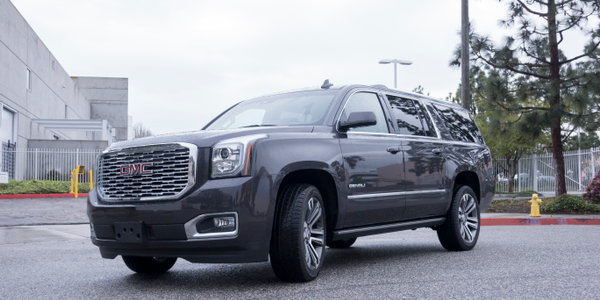 General Motors has begun rolling out its 10-speed automatic transmission with the 2018 GMC Yukon XL Denali, which results in a silkier drive for this large SUV.