Grace Suizo is a former senior editor of Bobit Business Media. She was previously known as Grace Lauron. 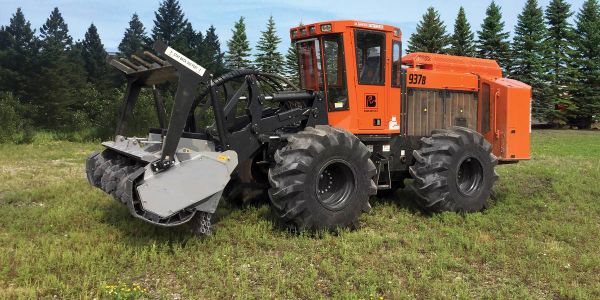 A high capacity cooling attachment allows these industrial wheeled tractors to be used day after day, and a dedicated attachment pump provides power to mulching attachments. 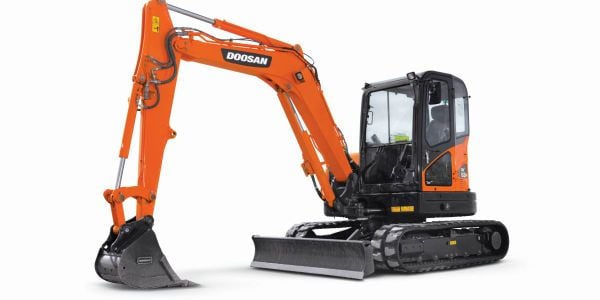 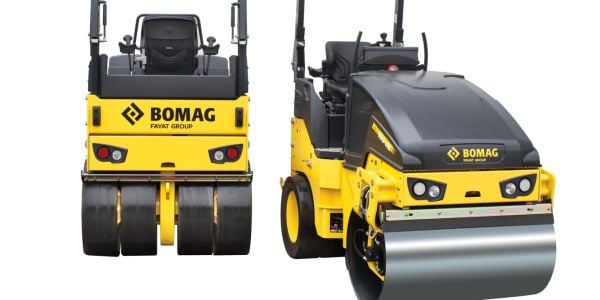 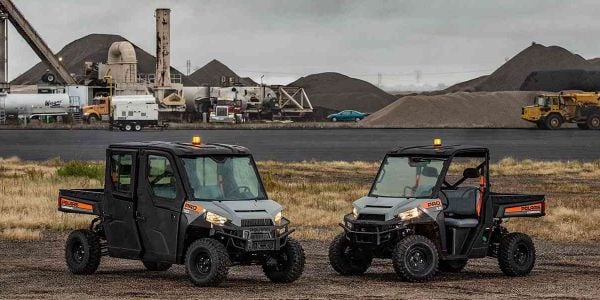 The changes are designed to help provide better performance and safety as well as lower fuel ­consumption. 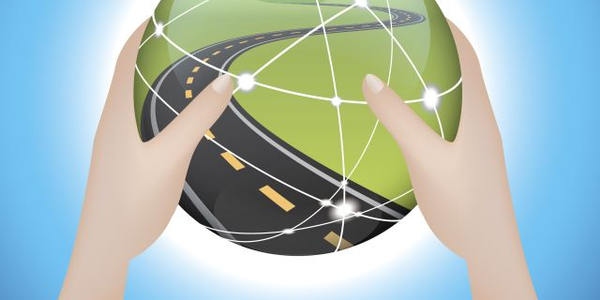 With the powerful data from telematics, fleets are using predictive models to make future fleet decisions, whether it’s about an individual driver or maintenance or even vehicle procurement. 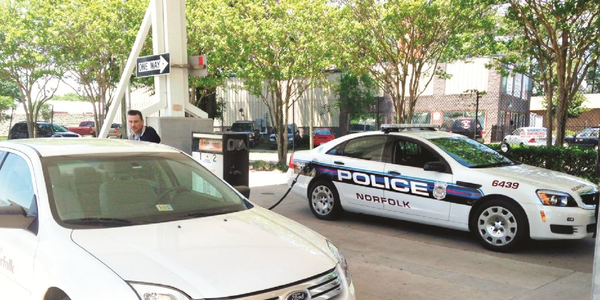 A drop in fuel prices beginning in July 2014 allowed some fleets to save money on fuel costs. Whether locking in lower prices or putting money back into the general fund, fleets were relieved about the short-term savings.

Winning the 2014 Public Sector Fleet Manager of the Year Award 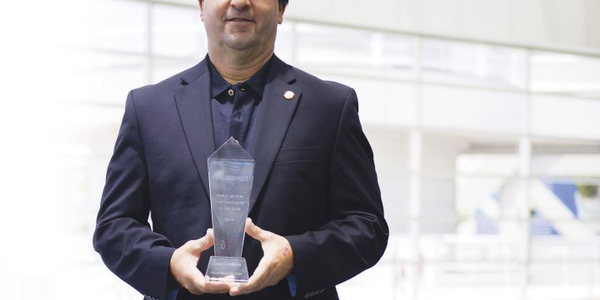 Paul Condran, fleet services manager for the City of Culver City, Calif., has had plenty to be proud of over his near 30-year career — including being named 2014 Public Sector Fleet Manager of the Year. 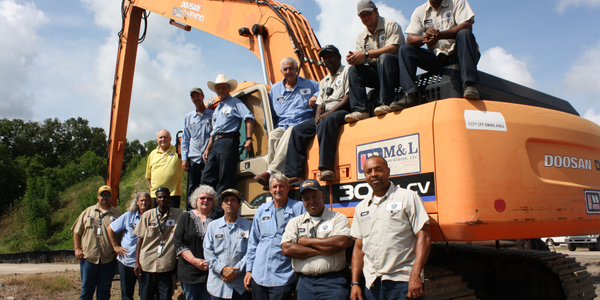 Ascension Parish in Louisiana has made great strides in improving its fleet operations by maximizing all available resources and technology.

Battersby, Fleet Manager of the Year, Gets the Job Done 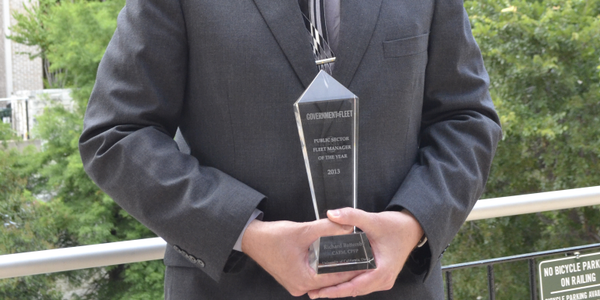 Richard Battersby, CAFM, CPFP, director of Fleet Services for the University of California, Davis is this year’s Public Sector Fleet Manager of the Year. Battersby’s accomplishments include improving operation efficiency, encouraging employees to implement great ideas, and correcting an operating deficit of $800,000 annually over three years. 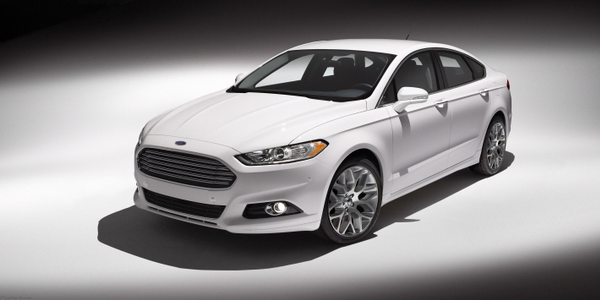 The Ford Fusion continues to be a favorite for fleets going into 2013. Taking the title of “Fleet Car of the Year”once again, this year marks the vehicle’s third consecutive win.

Mercedes-Benz Showcases a Smorgasbord of Sprinters 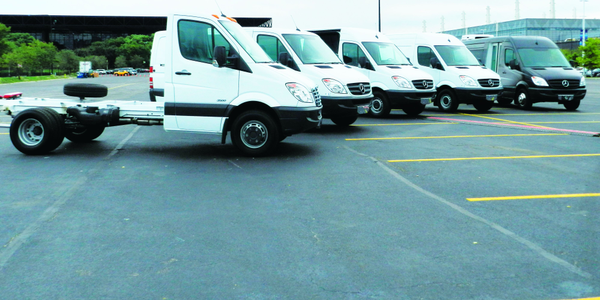 Demonstrating its ability to fulfill the needs of a variety of businesses, at a recent media event in Chicago, the automaker invited several of its upfitters to display the many different faces of the Sprinter. 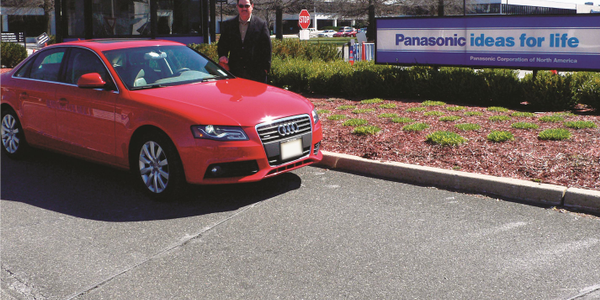 A little more than three years after adding Audi vehicles to its sales fleet, Panasonic is reaping the benefits of that decision. 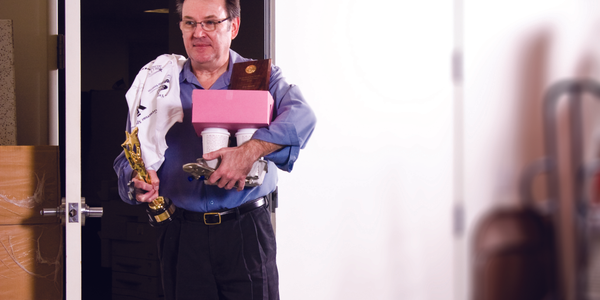 Strong leadership and understanding, combined with a little creativity, can help keep productivity and employee morale high when resources are low. 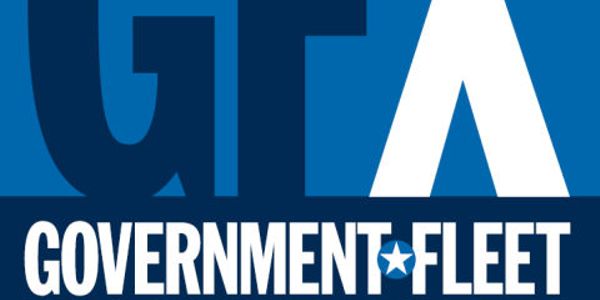 With a record number of attendees and exhibitors, the 2010 Government Fleet Expo & Conference (GFX) brought together some of the greatest fleet minds from the public sector during the three-day event.