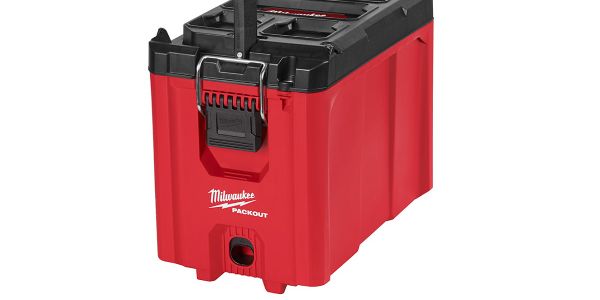 Milwaukee Tool has added a compact tool box to its Packout line of modular storage systems. 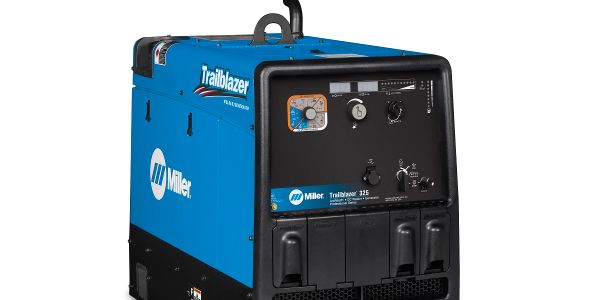 ArcReach provides complete control of welding parameters at the weld joint without a control cord, helping operations save time and money on the jobsite. 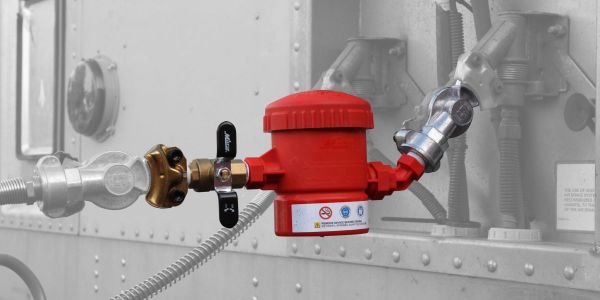 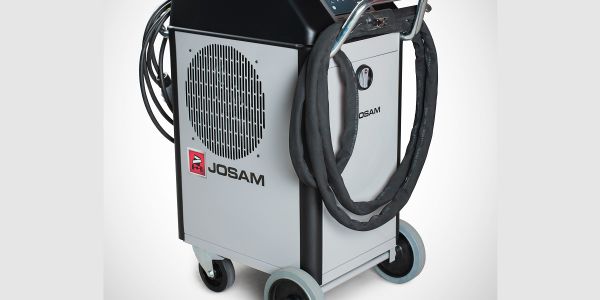 The JH1500 and JH1000 induction heating systems offer safety and maintenance advantages over working with an open flame.

The newest variant of Reyco Granning's 102AR-HD suspension features a 35,000-lb. GAWR, ideal for the fire and rescue market. 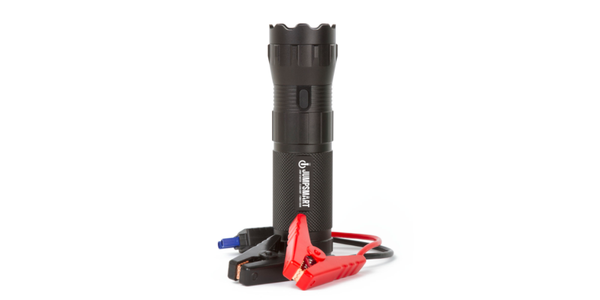 The JumpSmart combines a jump starter, flashlight, and power bank in one device, offering drivers peace of mind in the event of an emergency. 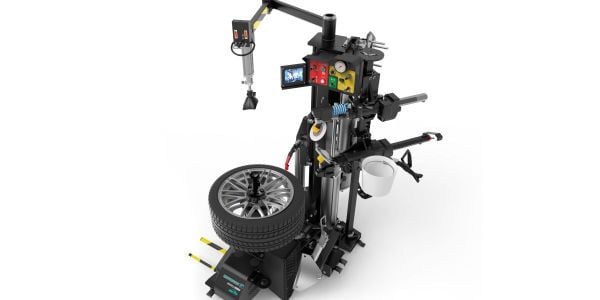 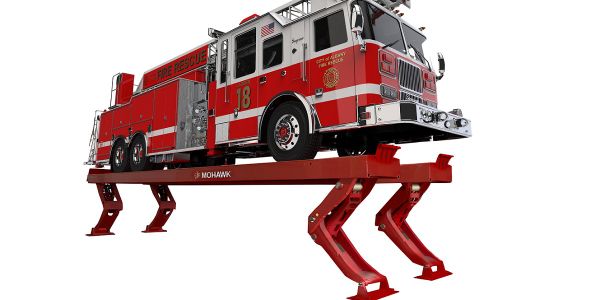 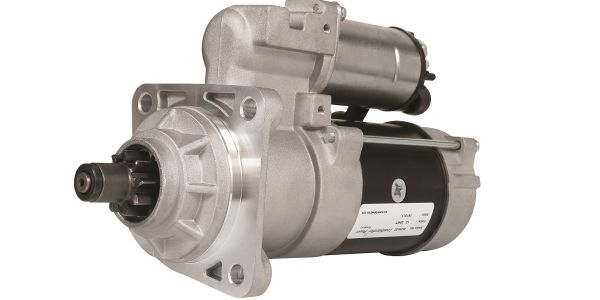 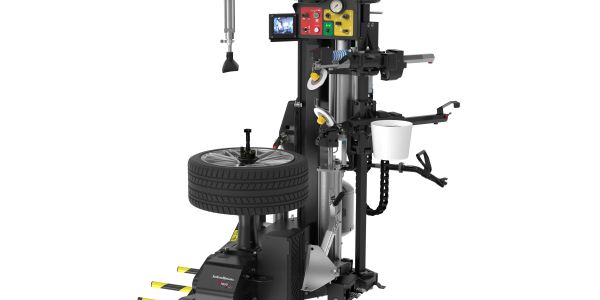 Key features on the T7700 and T7800 tire changers include an integrated wheel lift that helps reduce technician fatigue when handling heavy wheels.