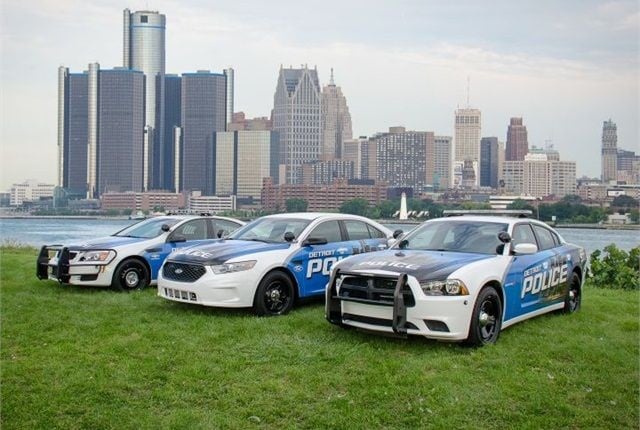 A recovery plan for the bankrupt City of Detroit includes major investments to update the police, fire, and EMS departments and their fleets, as well as a plan to outsource waste management.

The plan, which was filed Friday by Emergency Manager Kevyn Orr with the U.S. Bankruptcy Court, details the city's proposal to shed billions of dollars in debt, eliminate blight, and invest in inadequate city services. Funding the plan will require cuts to police and fire pensions. The city filed for Chapter 9 bankruptcy in July 2013.

Under the plan, the city would invest approximately $1.5 billion over the next 10 years to provide essential services. Of that, $447 million would go toward fleet and facilities. Orr addressed the need for significant fleet replacements, setting aside funding for fleet modernization.

The plan calls for the police department to implement a three-year fleet replacement cycle, the fire department to modernize of its fleet of fire apparatus and emergency medical services (EMS) vehicles, the Department of Transportation to address its poor vehicle maintenance.

For the Detroit Police Department, Orr's plan calls for a $66.1 million investment over five fiscal years ending with 2018 for replacement vehicles and maintenance of existing vehicles.

The department operates an aging fleet of 1,291 vehicles riddled with maintenance issues. The vehicles lack technology needed for police work such as rugged computers. For officers, getting an operational vehicle is no sure bet, according to a Police Magazine report. In March 2013, a group of corporations pledged $8 million for new vehicles, enabling the department to replace 100 Detroit PD cruisers.

Under Orr's plan, the Detroit Fire Department will get $39.8 million over five years to modernize fire and EMS vehicles and facilities; update computer hardware and software; and make other operational improvements.

The fire department's fleet includes 26 engines, 16 ladder trucks, six squads, one hazardous materials apparatus, and one mini-pumper. In early 2013, only 10 of the city's 14 ambulances were in service. Some of the city's EMS vehicles have been driven between 250,000 and 300,000 miles. A portion of the corporate $8 million donation was used to purchase 23 new ambulances.

Orr's plan also calls for outsourcing refuse collection, which could save $40 million over 10 years in vehicle maintenance costs, reports the Detroit Free Press.