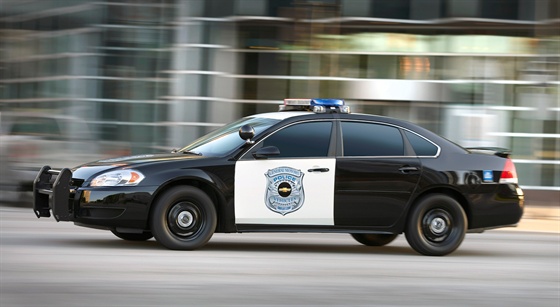 DETROIT – The 2012 Chevrolet Impala will offer a new 3.6L V-6 engine and a six-speed automatic transmission, according to General Motors. This model’s engine can produce 302 hp and will get an estimated fuel economy of 17 mpg city and 27 mpg highway, which the automaker said is a 3 mpg advantage over previous Impala models. The 2012 Impala can accelerate from 0-60 mph in 6.6 seconds, based on GM engineering tests.

“Because our police customers need to conserve their budgets, we designed the 2012 Chevrolet Impala Police to help reduce fuel costs while standing up to the toughest environments and most demanding situations,” said Dana Hammer, police vehicle manager for GM Fleet and Commercial Operations.

“The enhancements to the 2012 Impala’s powertrain, steering and suspension produce a new vehicle that has improved performance, handling and safety features for police and general consumers,” said Darren Post, vehicle line director for Impala. “And they’ll see a savings at the fuel pump.”

The 2012 Impala will have W-rated Goodyear Eagle RS-A all-season tires as standard. These tires will enable officers to accelerate up to 140 mph in the Impala. GM said it decided to make these tires standard based on strong demand from its police customers.