Ft. Meade previously had a shop with three personnel, run by a lead mechanic. After hearing about the successful outsourcing of fleet management by Lake Wales and Auburndale, the Ft. Meade approached Polk County for the same services. The City's fleet units are now maintained at a County satellite shop previously used exclusively for roadway units, according to Bob Stanton, CPM, CPFP, director of Polk County Fleet Management.

Stanton stated that by outsourcing, the cities benefit from the lower costs resulting from economies of scale and from the implementation of professional fleet management processes. 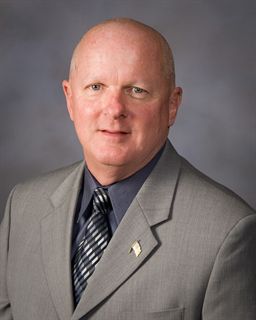