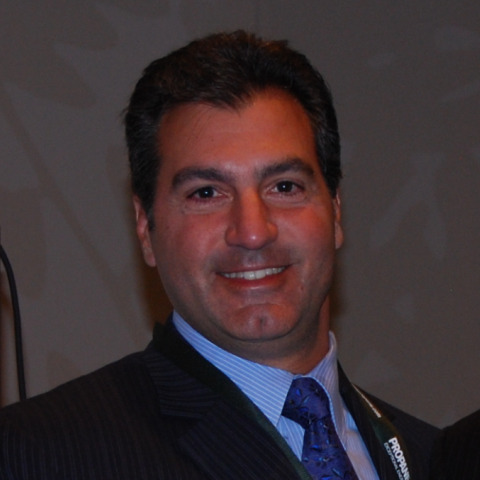 The City's Fleet Management Department has paid more than $11 million to Central Auto Body Shop for fixing up police cars and other city vehicles, despite the body shop's owner, John Szybkowski, once pleading guilty to ripping off the city for the same kind of work, reported the Chicago Sun-Times.

Picardi, who was suspended for three months without pay, told city officials he was unaware of Szybkowski's past. Still, the mayor "demands that his commissioners be held responsible and accountable for what happens in their departments, particularly as it relates to contracting issues," said Raymond Orozco, Daley's incoming chief of staff, the Tribune reported.

The Times and Tribune both reported the Daley administration plans to implement a ban on new city business for individuals and companies who have ever committed fraud, theft, or any crimes of dishonesty against the city or related agencies.

Picardi returned to his role as fleet management commissioner in June 2009 after serving as streets and sanitation commissioner since 2005, reported the Tribune.