So far, law enforcement agencies in Los Angeles and New York like what they see, when they size up Ford's Police Responder Hybrid Sedan — the first gasoline-electric hybrid offered to police fleets that's expected to gain a pursuit rating.

The vehicle, which was unveiled in a press conference at LAPD headquarters on April 10 with Chief Charlie Beck and Ford's fleet director Kevin Koswick, offers several important differences from other retail hybrid cars that should make it well suited for the demands of a police duty cycle, while also providing lower costs to operate.

Police fleet managers have added hybrids in the past few years to reduce fuel use, but rarely are the cars set up as marked units that could help an officer chase down a bad actor. The New York Police Department has been one of the few agencies to use hybrids in this application. In 2010, the agency began buying retail Nissan Altima Hybrid and later Ford Fusion Hybrid sedans for patrol duty. The department passed along feedback to Ford that was incorporated into the Responder.

"Very dependable, low maintenance, things like brake life is greater, use less fuel, less oil changes," said Robert Martinez, deputy commissioner of the NYPD's special services bureau. "We add things like rubber mats, and special seat covers and limit the number of them that have cages."

The agency plans to test the new model and "add it to some patrol and non-patrol operations, both marked and unmarked," Martinez said.

The LAPD plans to follow a similar process and could order vehicles as early as late May, when the order bank opens. Pricing will be announced at that time.

"Do we think it can be used? Yes," said Josh Rubenstein, LAPD's public information officer. "It’s a process getting a vehicle rated for use on patrol. Our engineers need to go look at these cars and have those conversations. Everybody's excited about it."

Due to the nature of their work, patrol officers demand a lot from a patrol vehicle. It must give them the confidence to know that it will be ready to respond to more aggressive driving at higher speeds, harder braking and dynamic cornering.

Ford has kept this front-of-mind while designing the vehicle, according to Tony Gratson, Ford's government sales manager.

"When the officer goes into his pursuit, it will provide max power," Gratson said, "It's not set up like a retail vehicle. It's calibrated for police. The engines work together. There will be times when you're running gasoline and electric or electric only. And at idle, the vehicle will be able to save fuel."

The vehicle has been designed to offer a pursuit mode that kicks in, when an officer mashes the accelerator, said Allen Magolan, Ford's police vehicle engineering manager. Ford uses a continuously variable transmission (CVT) so the sedan won't downshift to a lower gear in a turn and lose momentum.

"The CVT is best because it's able to adjust based on the vehicle's speed, engine speed, and cornering," Magolan said. "You want the engine to be in a peak area, so the CVT can adjust to the right ratio." 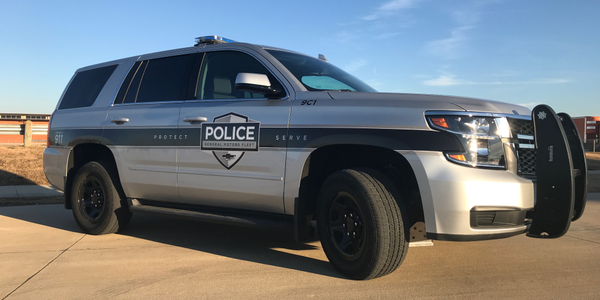 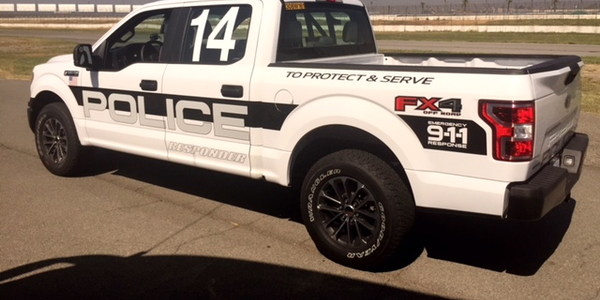 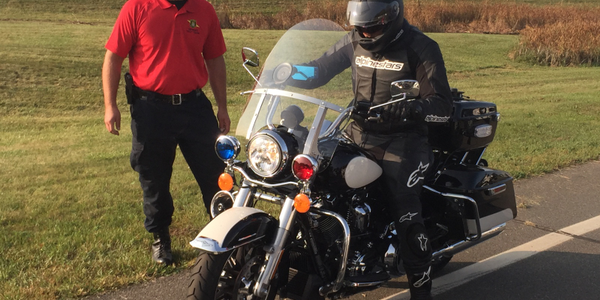 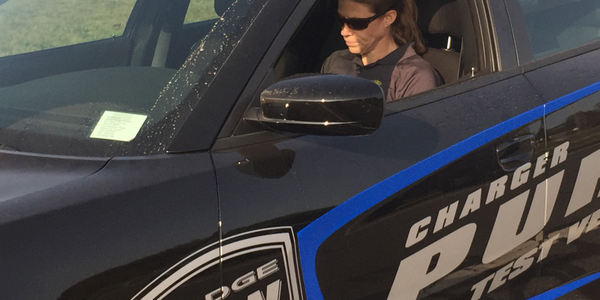 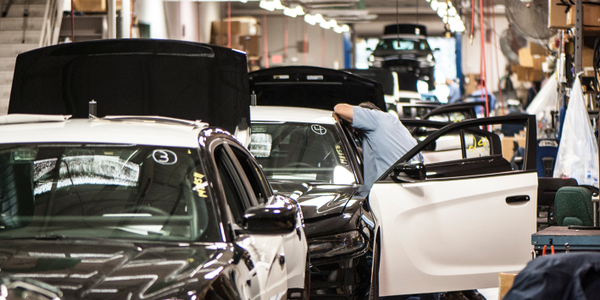 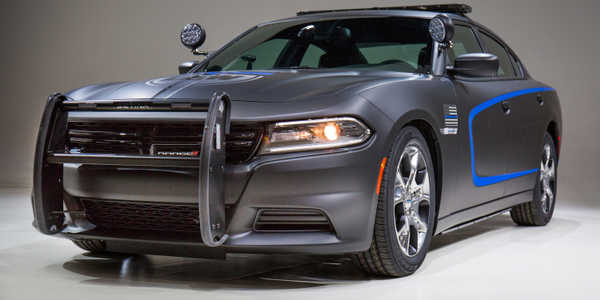 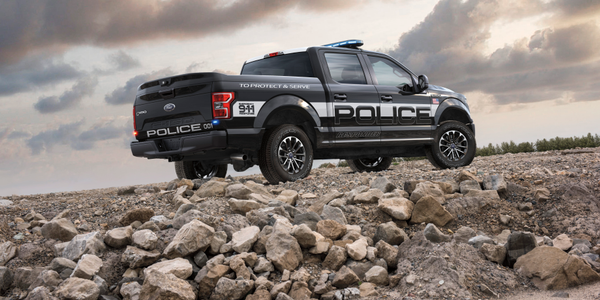 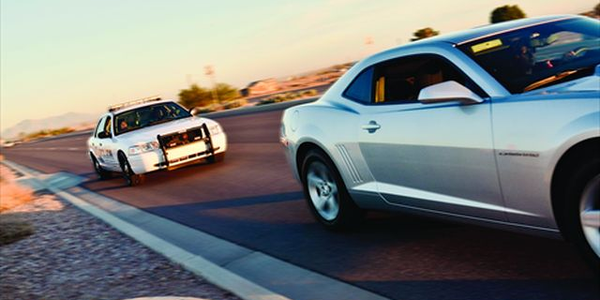 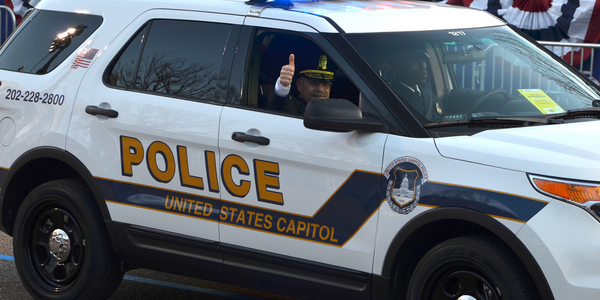 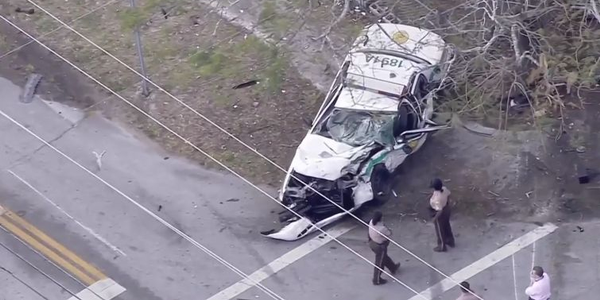 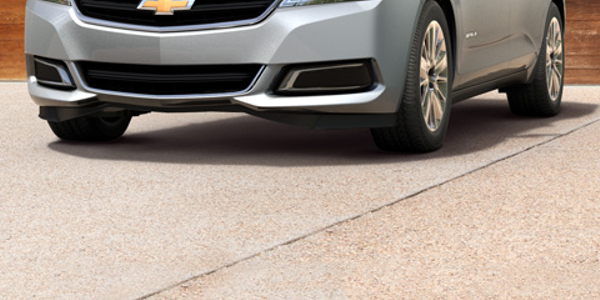 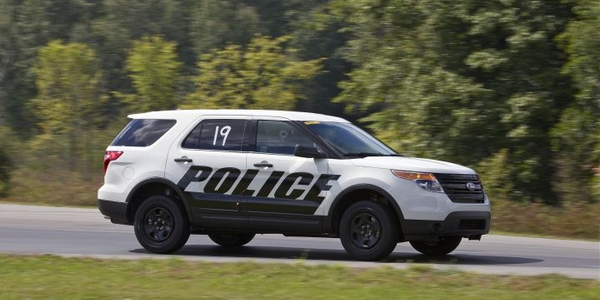 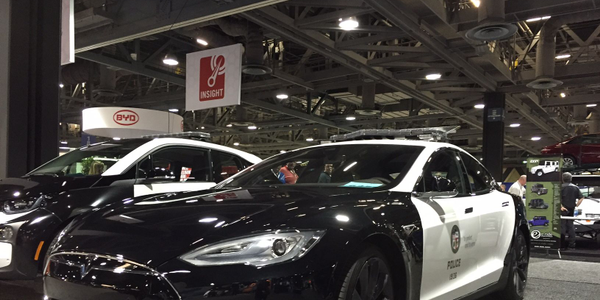