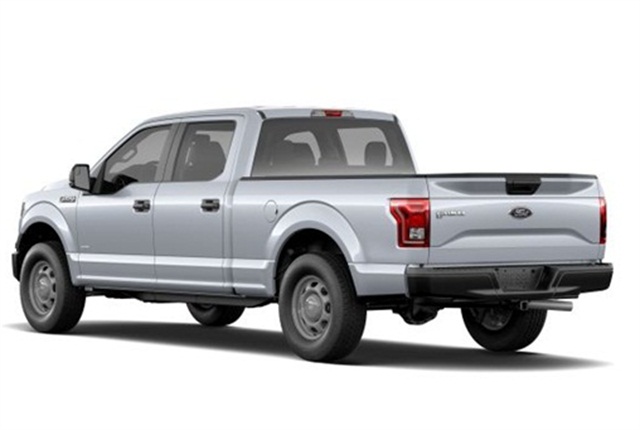 Schober ran the new truck through a series of off-road tests in the Arizona desert — some of which are used for the military vehicles he tests.

The F-150 went through 36 straight hours running a 10-mile loop in extreme temperatures.

“I drive approximately 350 miles a day on gravel and dirt roads, hauling parts and people. I’ve gone through my fair share of vehicles,” said Schober. “We currently rent a 2013 F-150 and consider it a workhorse. With a new F-150 on my radar for my next vehicle, the 2015 looks like it will do the trick.”

Schober is the first of four customers who were selected out of more than 15,000 submissions to test the F-150. The idea behind the "You Test" videos are to show how customers would use the new vehicle through real-world testing, according to Ford.

Later videos will put the F-150 through tests such as hauling rocks, towing hay bales and transporting supplies more than 900 miles.

Then-Attorney General Josh Hawley allegedly use his state-issued fleet vehicle while campaigning for his current position as Secretary of State.

California Governor Gavin Newsom announced he would send 100 travel trailers and medical services tents to various cities around the state.

At its first meeting of the year, the fleet association announced its 2020 board and featured presentations on fire truck maintenance.

Do you know a fleet leader who has made a lasting impact on the industry? Nominate this fleet professional for the 2020 Public Fleet Hall of Fame.