Skip the form & save time! Log in to Bobit Connect now to put your existing profile's autofill to work. Don't have the account? Create an account
All 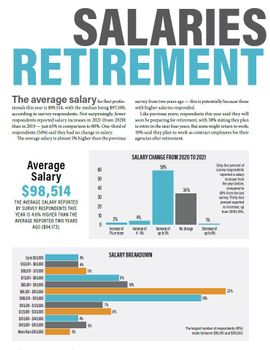 The average salary reported this year is 4.6% higher than the average reported two years ago ($94,173). Meanwhile, 38% of fleet respondents said they plan to retire in the next four years. 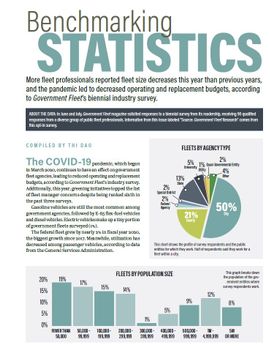 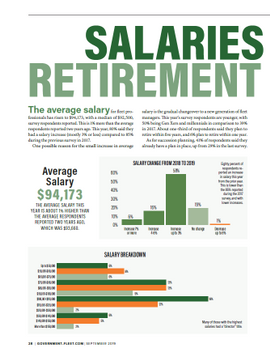 The average fleet salary is $94,173, with the majority making between $70,000 and $120,000 annually. One-third of fleet respondents said they plan to retire in the next five years. 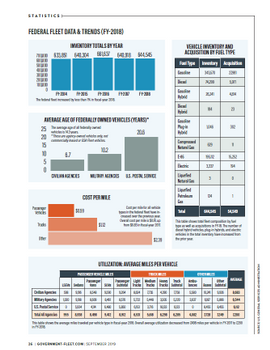 This report covers federal fleet data and trends for the 2018 fiscal year, as reported by the U.S. General Services Administration. 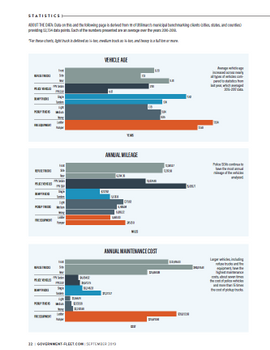 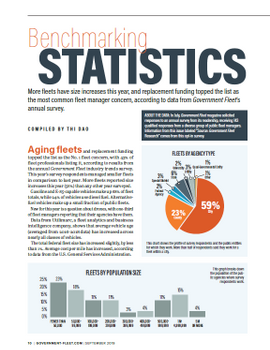 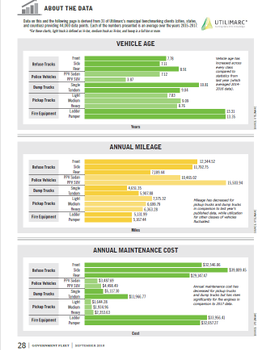 In this report, we present data from Utilimarc covering age, mileage, maintenance cost, and labor hours for a variety of vehicles. 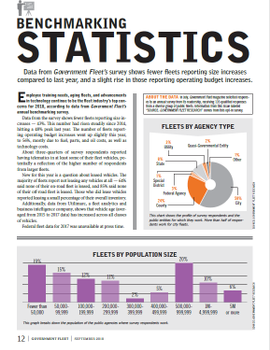 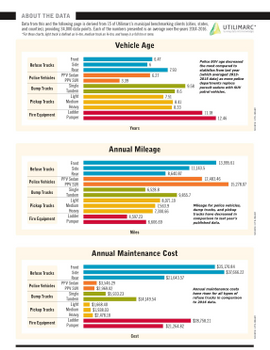 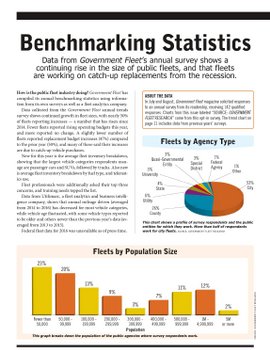 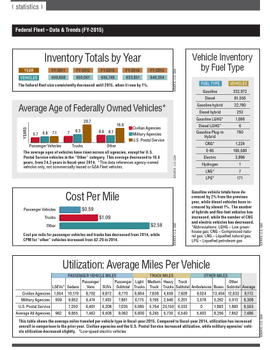 This report covers federal fleet data and trends for the 2015 fiscal year. 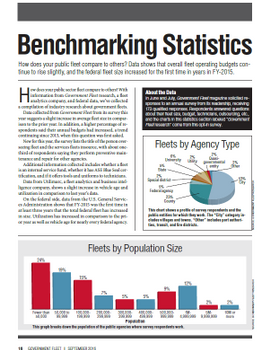