CHARLESTON, WV - Claton Chandler, CPFP, was appointed executive director of the West Virginia State Fleet Management Office, effective Oct. 4, according to a release from the state Department of Administration.

Chandler most recently served as the fleet manager for the State of Oklahoma, providing oversight of 9,000 vehicles in nearly 60 state agencies.

His responsibilities will include overseeing all aspects of the state fleet operation, which consists of more than 7,000 state-owned passenger vehicles and aircraft.

A 2010 state Senate Bill consolidated the state's fleet under the Department of Administration, according to the release. 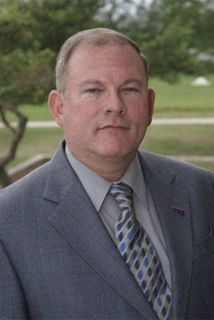