Kevin Schlangen, CAFM, CEM, CPFP, fleet manager for Dakota County, Minn., updated to a new fuel management system last year, replacing an old program using technology from the 1990s that was slow and labor-intensive. By doing so, the fleet operation eliminated 14 analog telephone lines and two software systems and automated activities to save $9,800 annually. In addition, staff members don’t have to spend so much time on fuel management — Schlangen reported that the move allowed him to reduce staff time by 215 hours annually.

But like any major change, this wasn’t an easy one. Here are the steps Schlangen and his team took to successfully implement a new fuel management system.

1. Get the Right Approvals

The county’s old fuel system, installed on six different fuel sites, was mechanical, had analog dial-up lines, and it was hard to get parts for — a problem since it often needed maintenance and repair. And sending data over to the fleet management information system (FMIS) was a time-consuming process that included the use of an old Access database.

Instead of directly going to elected officials or to upper levels of management, Schlangen said he first worked with the IT, Finance, and Procurement departments.

“We wanted to make sure that we were getting them involved on why we wanted to update everything and get their approval and feedback on what the system should look like, how they could interact. Because we went there first, we got all kinds of good advice from them, and they helped us to evaluate different systems for fleet before we purchased,” he said about IT involvement.

Getting them involved early also allowed them to make upgrades so the county would be ready for a newer system.

“We didn’t have broadband at all of the sites. How do you get some of this communication and download the data? We had to wait as we worked through our IT department to update sites so that we could get fiber communications at the sites,” Schlangen said.

He went to the Procurement and Finance Departments, which looked at the invoices it was receiving for repairs on the old system, helping make the case for the need for a new system.

Schlangen advised fleet managers, when purchasing a new fuel system, to focus on the features they need, ensure it can link with the FMIS, and transfer data before transitioning so you don’t lose the data. And to remember that compatibility doesn’t necessarily mean the fuel and fleet systems must be from the same company.

“We just went to our fleet information system vendor and they wrote the software that linked to it,” he said, adding that he checked with both providers (CFA and OPW) to make sure this was possible before deciding on which system to purchase.

He added that avoiding ongoing fees and having a system that IT could work with in-house were also big factors.

“The possibility of hacking or getting into your system drops drastically when you have control of the closed system,” he explained.

It may be tempting to get the ball rolling immediately on installs, but it’s important to do as much preparation as possible to ensure a smooth transition and reduced site downtime.

Dakota County fleet staff programmed about 710 fobs in advance and sent them out even before they changed over to the new system. Schlangen said they already had every user in their database, so that process was simple. In addition, fleet staff did as much setup and preprogramming of the card readers as possible before transitioning at the sites.

The fleet operation, in addition to supplying fuel for its own vehicles, has a joint powers agreement with nine other organizations outside the county to provide fuel. Schlangen wanted to make sure fuel site downtime was minimal. Fleet staff updated the fleet advisory group, letting them know the dates that specific sites would be down.

Staff members didn’t start working on the sites until about 9 a.m., so people could fuel up first thing in the morning, and they didn’t leave until the new system was up and running. They worked in stages, focusing on one site at a time.

“We did a rollout in just under three weeks, where we kept the multiple systems running. We would shut down this site for the day and put in the new reader. And we changed over the part that tracked all the transactions,” he explained. “We pulled out the old readers and bolted in the new ones, which are already preprogrammed.”

Working with a contracted electrician, fleet staff got the new readers in about seven hours, but by the last site installation, they were finishing in four hours. Then, they had to update other components, such as replacing probes, sensors, and dispensers.

“We never had a site down for more than a day,” Schlangen reported.

How did the new system save the county money? It allowed the fleet to take out 14 analog telephone lines, eliminating these costs. Automated activity meant reduced labor hours since staff members didn’t have to manually pull information from the sites and transfer them to the FMIS. Billing is considerably easier and less time consuming — reducing the process from up to 10 hours to two.

And there’s also the decreased cost associated with site downtime and repairs. Schlangen reported that it was hard to find contractors to work on such old equipment, so he had to send county technicians out to fix the sites if there was a problem.

“You’re able to reallocate that staff time over to more equipment repairs and setups. Some of the other stuff that we have been outsourcing, especially on the heavy equipment side, we are keeping more of that in house now because we’re not going out repairing the fuel islands,” he said.

How the Durham Fleet Handled a Computer Attack

Baltimore's Brush with Ransomware: How Our Fleet Handled A Computer Attack 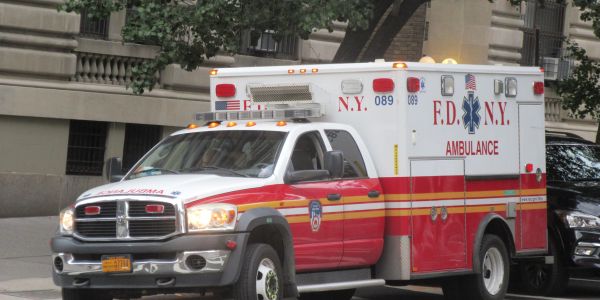 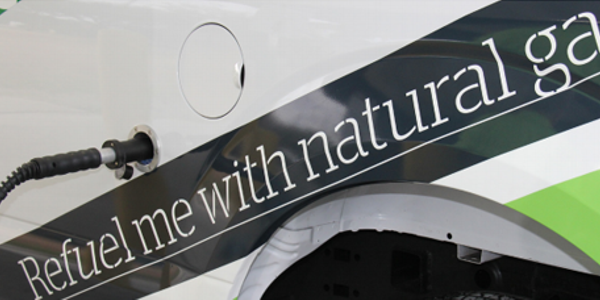