The New York Police Department celebrated Pride month with a custom designed pride car, made to support the Gay Officers Action League (GOAL) and the Lesbian Gay Bisexual Transgender (LGBT) community. It is driven each day for the month of June throughout the city and is featured in the Pride Parade. Officials hope the non-threatening vehicle attracts people who would normally avoid police cars, helping officers interact with citizens. Watch NYPD fleet technicians change out decals for its police car as well as residents' reactions to the vehicle.

The NYPD is the largest police fleet in the U.S. 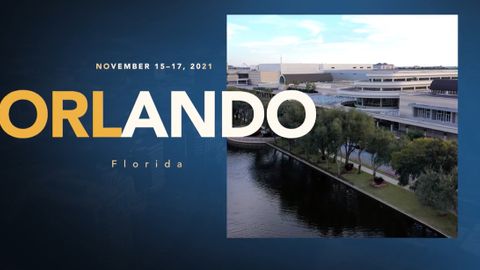 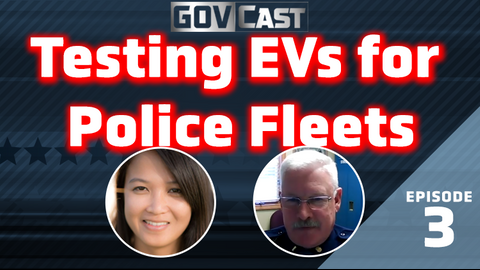 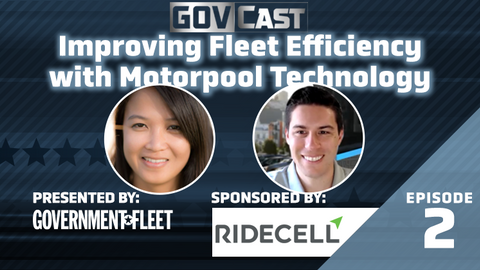 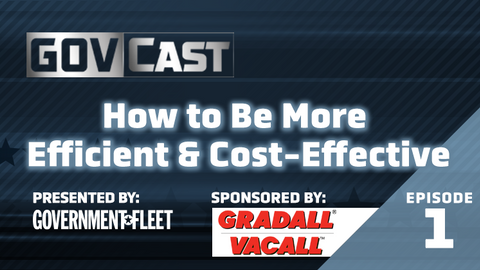 How the Right Public Works Equipment Can Ease Your Bottom Line 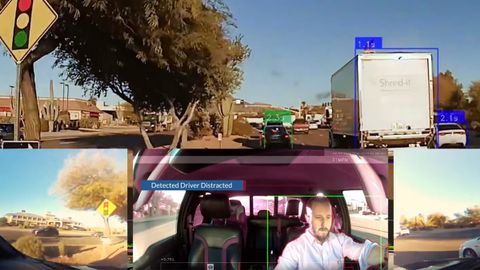 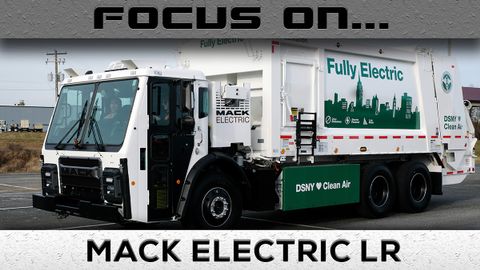 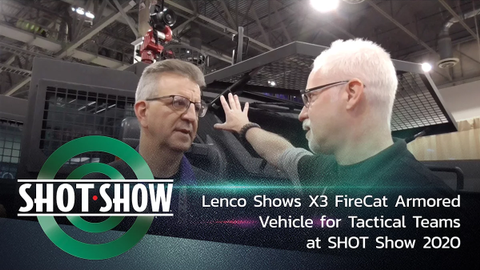 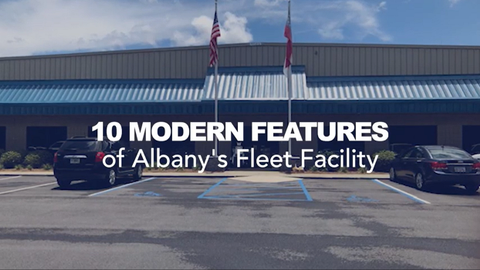 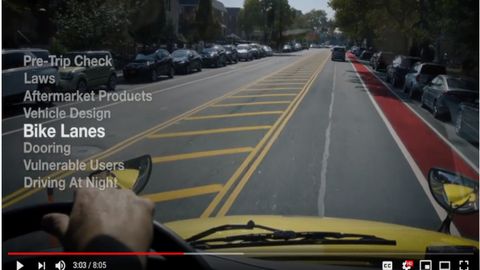