Chris Wolski is the former managing editor of Automotive Fleet, Fleet Financials, and Green Fleet. He has a particular interest in telematics, fleet safety, remarketing, and global fleet management. 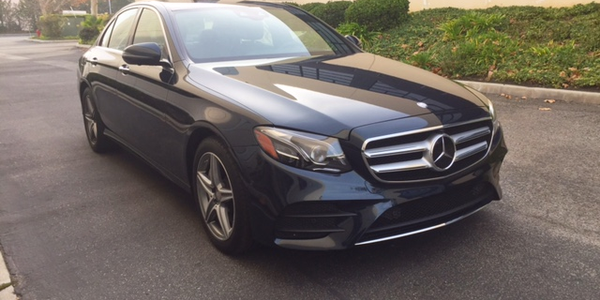 The moment I sat in the 2017 E300 4Matic sedan, I knew I was behind the wheel of a quintessential executive vehicle.

Fleet Vulnerability to DDoS Is Low, For Now 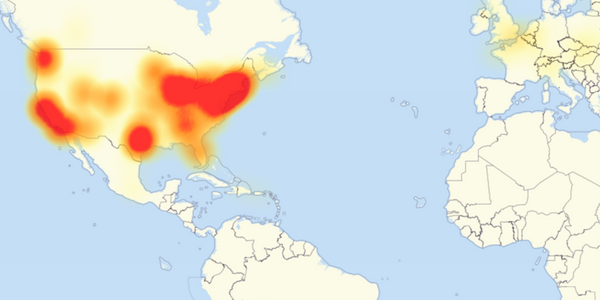 There was a renaissance in distributed denial-of-service (DDoS) attacks in 2016. While the threat against fleets is low, for now, fleet managers need to be on guard as technology such as autonomous vehicles, vehicle-to-infrastructure, and IoT technologies mature. 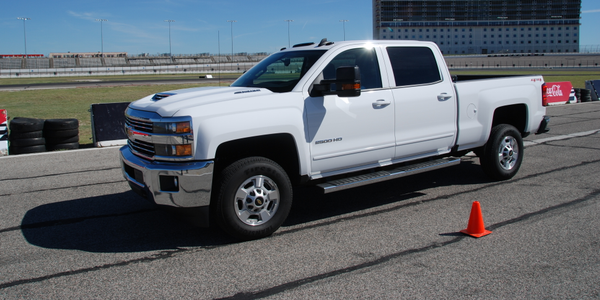 During the lead up to the September opening of the State Fair of Texas, I was given the chance to take a preview spin in the 2017 Chevrolet Silverado 2500 HD. It whet my appetite for more. 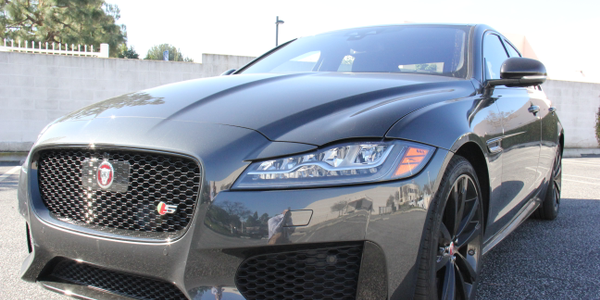 Jaguar has made no secret that it wants to find a niche in fleets. The XF is a sporty, dynamic step in the right direction. 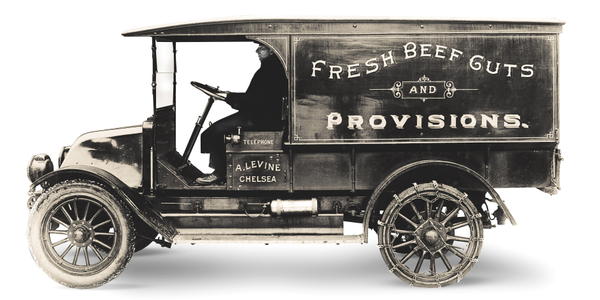 As this photo shows, work trucks in the early part of the 20th century emphasized functionality over comfort, leaving drivers such as the one shown here literally out in the cold. 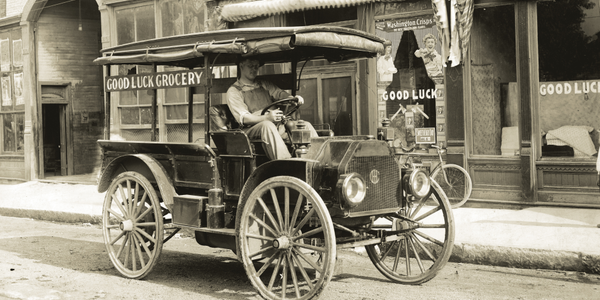 The International brand stretches back more than a century and from its earliest days was a part of the fabric of American workaday life. 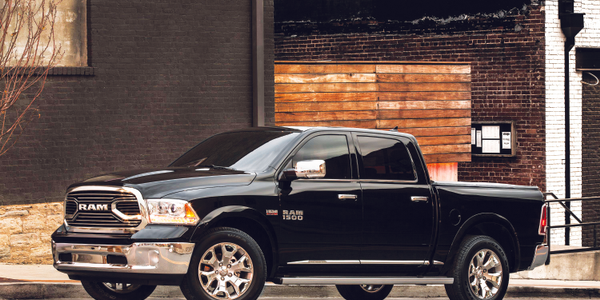 The fleet truck of the year’s diesel variant delivers up to 29 mpg and a towing capability up to 9,200 pounds, making it the standout among its competitors. 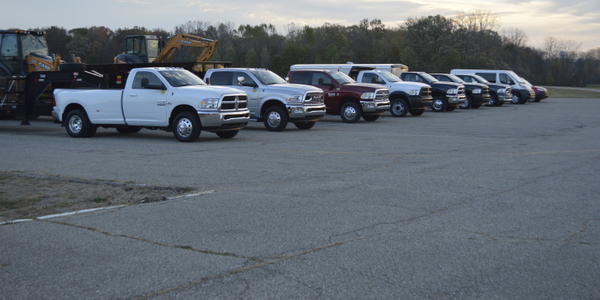 Ram Commercial recently put its claims about its products’ towing ability to the test during a heavy hauling event at the Chrysler Proving Grounds. 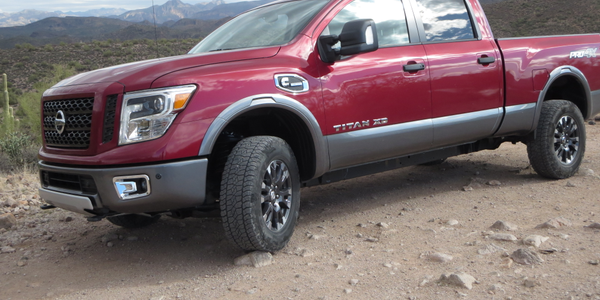 Slotted between a traditional 1500- and 2500-type pickup truck the all-new 2016 Nissan Titan XD delivers both the comfortable, intuitive driving experience of a smaller truck and the capabilities typically associated with a ¾-ton truck. 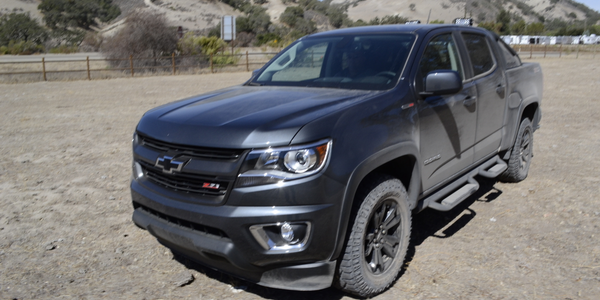 The 2016 Colorado Duramax Diesel delivered not only a pleasant, effortless ride, but the kind of fuel economy that would have been considered wild fantasy only a few short years ago. 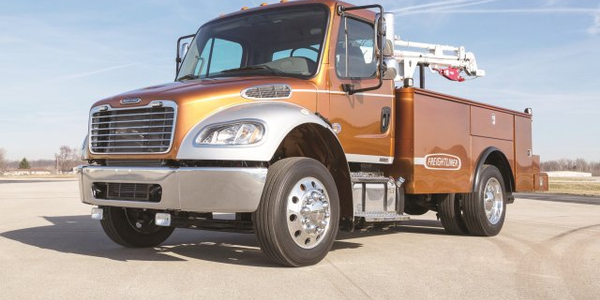 In addition to advanced materials and components, OEMs are making the next generation of trucks more connected than ever before. 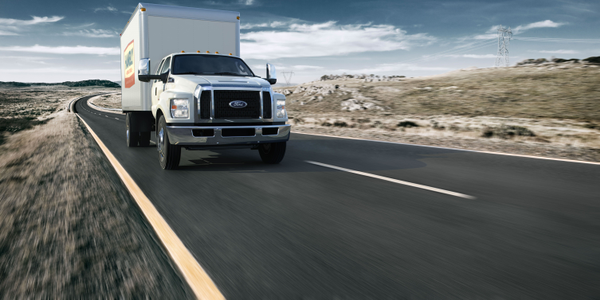 Ford is bringing the vocational-oriented Ford F-650/F-750 back into the fold of Ford’s complete design and manufacturing processes. 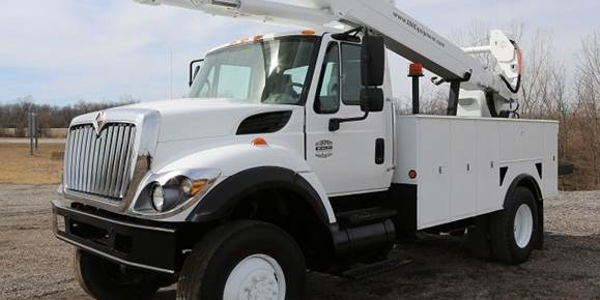 Not too long ago, I had the opportunity to take an International WorkStar 7300 4X4 off-roading at Navistar’s recently acquired New Carlisle, Ind., proving grounds. 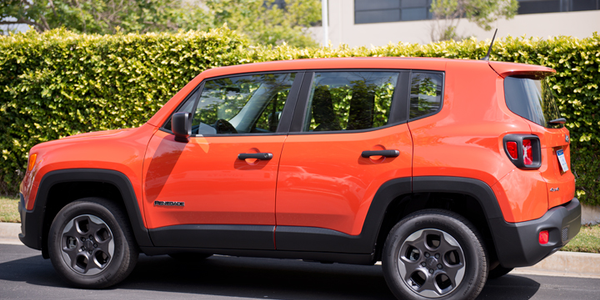 The 2015 Jeep Renegade Sport 4x4 may have been engineered as an off-road lifestyle vehicle, but it was awfully fun to drive at freeway speeds in the asphalt jungle that is Los Angeles. 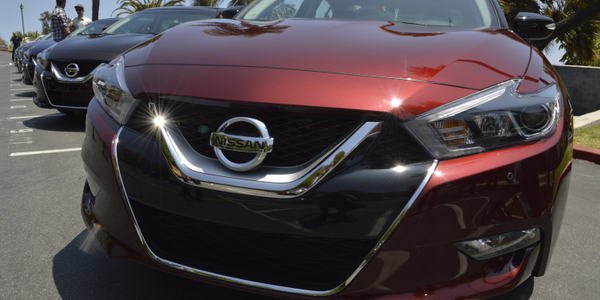 I recently had the opportunity to test drive the MY-2016 Nissan Maxima SL on California’s Pacific Coast Highway and the adjoining, and rather congested small city of Malibu, where it delivered a comfortable and thoroughly satisfying drive.