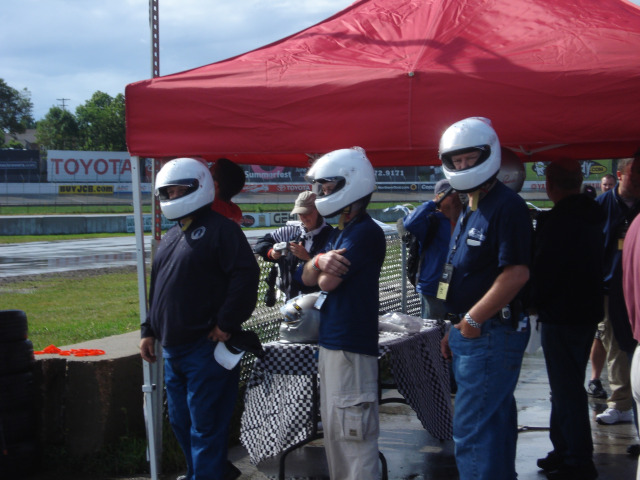 MILWAUKEE - Nearly 400 police fleet attendees had the opportunity to test drive and experience a new police-specific braking system at a TrackTech Event at the recent 6th Annual Police Fleet Expo in Milwaukee.

A Crown Victoria was equipped with the full Raybestos Police system - police disc brake pads, rotors, and calipers - and executed threshold braking exercises on pit row, while Mustang racecars were outfitted with Raybestos Police Friction and ran on the interior road course to replicate the stresses placed on a police vehicle's brakes during high-intensity driving. After nearly four hours of abusive driving, the Raybestos Police pads, rotors, and calipers performed the same on the final round of exercises as it did on the first, according to the company.

"This system performs unlike anything else in the fleet industry and its advantages were obvious to everyone in attendance," said Ronnie Faison, Raybestos Police technical consultant and former equipment superintendent for the North Carolina Highway Patrol.

The 2009 Police Fleet Expo ran August 19-22. More information on the Expo is available at www.hendonpub.com/policefleetexpo/.