The City of San Antonio, Texas, has invested in new single-operator spray patch trucks that more than triple the efficiency of the vehicles they replace. The trucks can fix up to 100 potholes each day with a single worker, replacing trucks that required two workers and that could fix 30 potholes per day, News4Antonio reported. The city has four new units out of a total of 16 pothole patchers in the fleet.

The vehicles are safer for the operator as it allows the operator to fix the pothole without ever leaving the vehicle, said Frank Orta, street operations manager. They will be used on streets with lots of traffic.

Related: How Memphis is Fixing Its Pothole Problem

How Fleets Are Handling the Recent Winter Storms 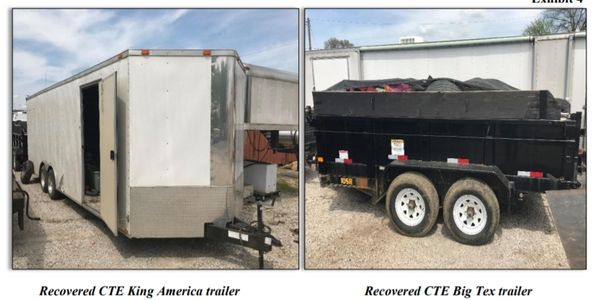 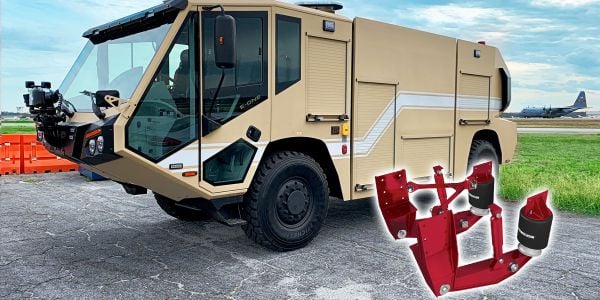 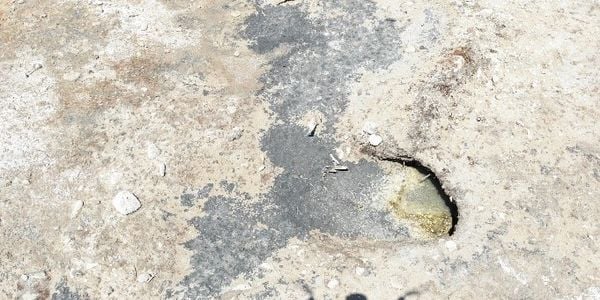 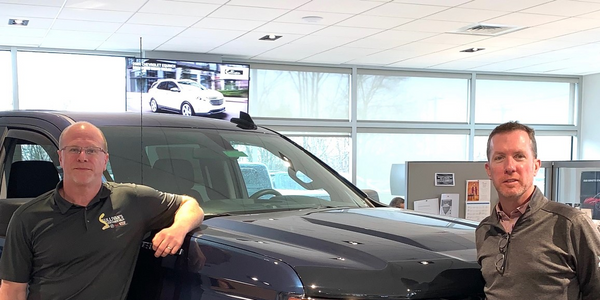