Dan Berlenbach hired two fleet analysts for the City of Long Beach, Calif., in the past year. Neither had fleet experience, and they would be responsible for analyzing the minute data within the fleet management information system (FMIS) for more than 2,000 vehicles, as well as leading the city’s future sustainability initiatives. Berlenbach, CPFP, fleet services bureau manager for the city, had to train them.

Training fleet analysts, if you’re lucky enough to have one or more, can be a difficult task. Berlenbach stressed that it’s easy enough to ask someone to pull data — the analysis part is the more important, and difficult, component.

“I think that’s what I most want to see — somebody to teach them how all the parts of fleet fit together and affect each other, so they can look at the trends in the data and draw conclusions beyond ‘Wow, that cost sure went up,’ ” he said. “As a manager, I want them to tell me why that cost went up.”

A new analyst needs to learn:

Understanding the Data Side

Fleet user conferences hosted by FMIS providers are a convenient way to learn about the software many analysts use on a daily basis.

One of the City of Long Beach’s two new analysts went to the AssetWorks user conference. She’ll be heading back again — with the knowledge and experience she’s gained since the last conference, Berlenbach hopes she’ll learn how to use the software at a higher level.

At the City of Henderson, Nev., Stormi Decker, business analyst III, works for the Public Works, Parks and Recreation Department, monitoring budgets, purchasing, and completing data analysis projects for fleet, street maintenance, and flood maintenance. With 15 years of experience as an analyst for local municipalities, and experience as a fleet customer, Decker had to mostly learn about fleet operations and fleet-­specific software when she took the position in 2015. The fleet consists of about 1,400 vehicles and equipment of various types.

Decker also plans to attend her second FMIS user conference this year — the FASTER conference — to gain more knowledge about the data that’s captured and ways to use that data to improve business operations.

In addition to fleet-specific software and SQL script generation for pulling reports, analysts must also be proficient in general data management software, including Excel and Access.

Berlenbach is looking into a statistical analysis course from an outside firm; he hopes to be able to host a class on advanced Excel and open it to other public fleets.

Finally, data presentation is essential — being able to put numbers in an easy-to-understand format simplifies data comprehension. An analyst should understand the difference between a detailed report a fleet manager may want to see versus a more streamlined report for an elected official.

This unique fleet structure means the fleet manager isn’t looking for maintenance data, but rather, its vehicle monitoring and dispatch system data. The fleet uses LATATrax cloud system and the ReliaGATE onboard GPS and cellular-­enabled gateway device to collect and process data on coordinates, speed, log-on and log-off time, incident details, what service was performed, etc.

DiFabio said looking at the organization’s data for the first time can be in the realm of foreign territory, and in training his replacement, he’s focusing on explaining what data tables contain.

He said the fleet manager should take an SQL scripting class to learn how to write and alter queries for pulling deeper data and custom reports from the system. The FSP also has a contractor who helps with data management and statistics, and also pulls reports mandated by the state.

As for visualization, FSP staff is looking at using Tableau. This would allow the fleet manager, for example, to make a map overlay with hotspots of any data point and easily see areas where there are abnormal trends pertaining to either operator performance or higher rates of incidents. With this data, the group could decide to add a truck to an area when a contract comes up for renewal or decide to allow certain drivers to move off the freeway to respond to incidents in gridlocked areas, DiFabio said.
In December 2016, FSP announced a data sharing partnership with Waze, the crowdsourced navigation app. The fleet manager will monitor incident data from the new program to measure its effectiveness, DiFabio said.

Understanding the Fleet Side

“Analytical techniques work generally the same way, even though the subject of my analysis may be different. For example, tracking and analyzing fuel costs, usage, and types of fuel used didn’t really require training,” Decker said.

She has been focusing on how the shop operates and how costs are determined and charged to other departments.

“I have found sitting with the supervisors and really discussing shop operations is very helpful,” Decker added. “It is easy to make recommendations from a financial or cost-effective side, but how and why the supervisor operates the shop and repairs the vehicles should factor into your analysis.”

She added that meeting fleet professionals around the country at events has strengthened her knowledge about the industry.

Berlenbach agrees that exposure to how fleets operate on the shop floor is essential. Both of Long Beach’s new analysts spent time with shop supervisors in their offices to understand the process of accepting a vehicle into the shop, originating a work order, and distributing work. One of them came in during the weekends and shadowed technicians on the shop floor to understand how they conduct preventive maintenance inspections and input data into the system.

“Her day-to-day function is to take out that data and analyze it, but I think having a better idea of how it is input helps. She’ll understand better how the pieces fit together,” Berlenbach said.

DiFabio said the fleet manager also has to learn how to see anomalies in the data and follow up on them, such as finding an unusual average time spent based on incident type.

In addition to an in-house statistical analysis course, Berlenbach is also talking to the Municipal Equipment Maintenance Association (MEMA), a Southern California fleet group for which he serves as vice president, about putting together a two-day college-level course, in partnership with a university, on fleet analysis.

“[I’d like to see] a formal course that could help them understand how the processes of fleet fit together, that could backstop what they learn in their own fleet, and it could also cover how to present [data] and provide some of the common answers to the ‘why.’ If you push this particular metric, here’s how it’s going to affect the other ones,” he said.

Berlenbach believes all this training will go to waste if analysts aren’t happy with their jobs. He tries to keep fleet fun and get them out of their seats. Recently, these have included sending one of the analysts to the Los Angeles Sheriff’s Office annual police vehicle testing to test drive patrol vehicles and attending the Los Angeles Auto Show to see new vehicles.

In the meantime, he’s working on mentoring his relatively new hires.

“I have the benefit of being in fleet a long time, so I know pretty well how the pieces fit together. I try to share that and help them understand that, because that’s key to the why,” he said. 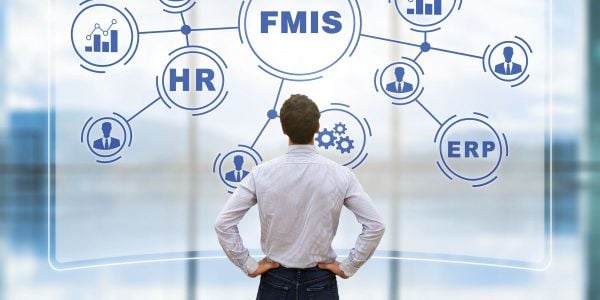 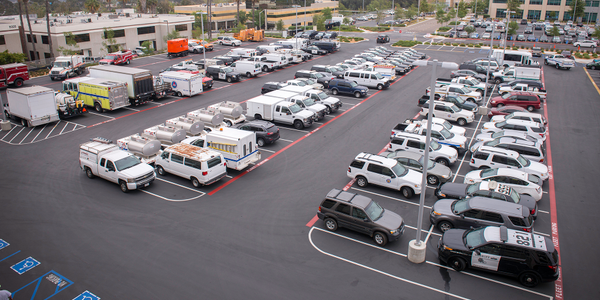 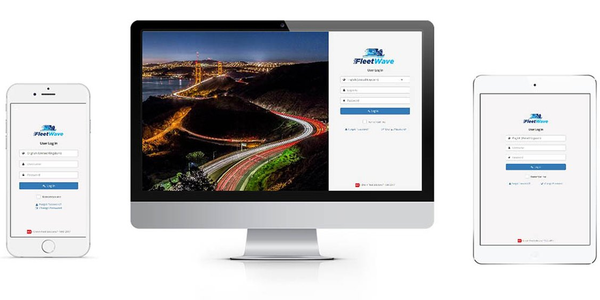 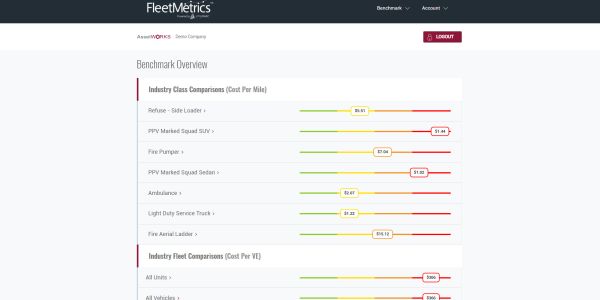 How One Fleet Improved Maintenance, Safety, and Customer Service in 2 Years 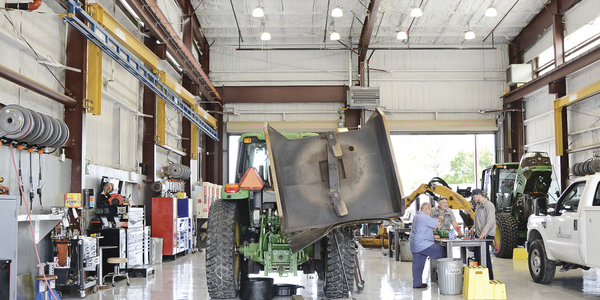 In the past two years, the Florida county’s fleet team has improved its preventive maintenance and safety programs and is now looking toward fuel updates and a fleet software revamp.