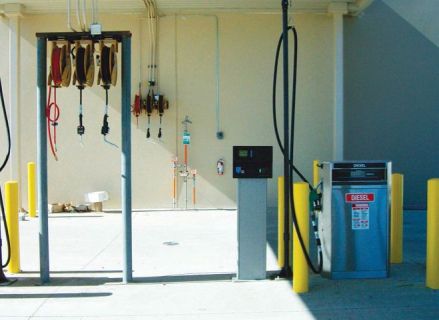 Texas may be known for its "black gold," but that doesn’t mean fleets in the state are exempt from the ever-rising costs of fuel. Just like fleet operations in the rest of the nation, they struggle to balance budgets while fuel expenditures go through the roof. For some, that means purchasing hybrid vehicles or relying on alternative-fuel technology to find a way to reduce mileage. However, fleet leaders from the City of Fort Worth, Texas, had another plan — form a fuel purchasing consortium.

Fuel to Fire up Consortium Need

It works like this: individual governmental agencies, including municipalities, counties, independent school districts, and state colleges request to join the City of Fort Worth fuel agreement. Their addition allows an increase in the number of gallons that can be purchased on the contract. This increased volume translates to a lower price for all. In 2003, the City of Fort Worth’s fuel consortium started between its agency and Tarrant County (the county in which Fort Worth is located). Since then, the consortium has grown from two government entities to 27 north Texas governmental entities today. 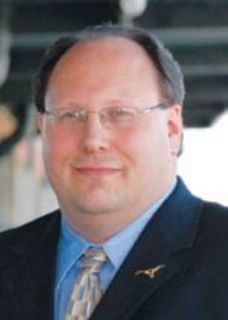 Wayne Corum, MBA, director of equipment services for the City of Fort Worth, says there is a formal process for joining. "The Purchasing Division of the Finance Department and the Legal Department work with the other governmental agencies to draft an interlocal agreement that allows the agency to join the consortium," he explained. "Once the interlocal agreement is approved by the governing body of each agency, the agency is added to the consortium." 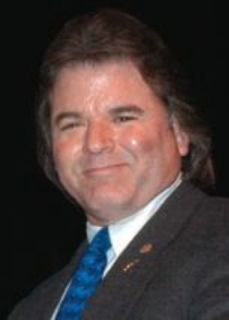 The City of Fort Worth’s fuel specialist was the catalyst behind the effort. For the past eight years of his 20-year tenure with the City, Randy Rendon has been writing fuel contracts.

"Randy is continuously looking for innovative ways to cut costs to the City. Rising fuel costs have driven him to create new inroads and programs to cut expenses and the City’s fuel budget," Corum said. "In the beginning, municipalities and governmental agencies have always allowed each other to ride their purchase agreements. With that in mind, Randy networked with other governmental agencies, informing them of the potential savings and motivating them to create a consortium. Knowing the fuel industry, Randy realized the one way to drive costs down was to increase the estimated gallons usage."

The City of Fort Worth’s contractor for fuel is the Martin Eagle Oil Company in Denton, Texas. Instead of contracting directly with a refinery, the City opted to contract with a fuel terminal, allowing more flexibility in fuel purchases and providing competition between refineries to reduce fuel costs. By using a higher number of estimated gallons, consortium members can assist the terminal in borrowing money from the banks to purchase futures and store the fuel while continuing to make a profit and delivering a discounted product to pool members.

As members of a fuel purchasing consortium, Corum said government agencies see improved delivery response times in addition to acquiring specific fuels for their agencies at negative OPIS prices. "An added benefit is controlling your own fuel during times of crisis and shortages or price spikes," Corum said. "An example of this would be during Hurricanes Katrina and Rita when the City of Fort Worth had plenty of fuel available while fuel was running out at the pumps. All City emergency departments operated without interruption during a very critical time and no shortage incurred."

For government agencies looking to form their own fuel purchasing consortium, Corum offers these tips:

1. Find someone knowledgeable about the fuel industry. You’ll need someone skilled at understanding statistics and proficient in writing contracts.

2. Network within the fuel industry. Identify the larger fuel suppliers that can offer the best discounts in your area.

3. Network with neighbors. Discover who to talk to in the municipalities, governmental agencies, or outside large fleets to find who is willing to collaborate and pool their fuel requirements.

4. Be convincing. Explain the program to potential partners and illustrate the considerable savings and benefits of pooling fuel purchases by volume.

5. Formalize the process. Create an agreement that all partners can sign. Bring together the purchasing departments of member agencies and sign all necessary documentation required by the entities’ charters.

Of these, Corum says the most important steps are having a fuel industry expert on staff that can make reasonable requests and write sound fuel agreements. For a successful consortium, Corum says at least one government entity must have a staff position dedicated solely to fuel.

By following this path, the City of Fort Worth has operated a successful fuel purchasing consortium with few setbacks.

"Fortunately, I’ve not encountered any pitfalls," Rendon said. "I knew before writing a fuel agreement I had to know the limitations and potential benefits. I found that participating in seminars sponsored by the fuel industry gave me the tools needed to put the agreement together to improve my odds at developing a successful consortium. One of my assets was becoming a member of the Association of Equipment Management Professionals (AEMP) and becoming a nationally certified equipment manager."

With valuable benefits and potentially zero drawbacks, Corum says the fuel purchasing consortium is a critical weapon in a fleet’s arsenal. "With escalating costs of fuel, I recommend strongly to move in this direction," he said. "It has proven itself a valuable tool in saving unnecessary expenditures. With increasing budgetary constraints, this has been very effective and a proven method to reduce costs."