Atlanta-based drone manufacturer Sonin Hybrid has unveiled a 140MPH+ drone (with FAA waiver) built exclusively for first responders. The Sonin Hybrid Recruit has a fully-equipped flight time over three hours, and can reach speeds over three times faster than most of the fastest commercial drones available today. As a result of its enhanced capabilities, the Sonin Hybrid Recruit will keep first responders safe and extend their missions.

Despite the number of police, firefighters, and government officials flying drones as part of their duty to protect and serve, few drones are designed for first responders. The limitations of battery-powered drones prevent first responders from executing longer missions and carrying additional equipment that can extend their capabilities.

Sonin Hybrid is launching several beta programs with police and fire departments across the country to finalize which capabilities are most important to first responders. For the average citizen, increased use of drones means shorter response times and better prepared public safety personnel in emergency situations. 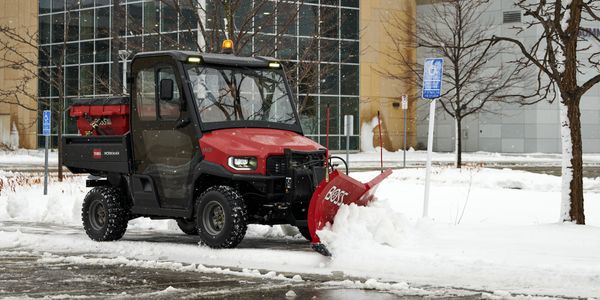 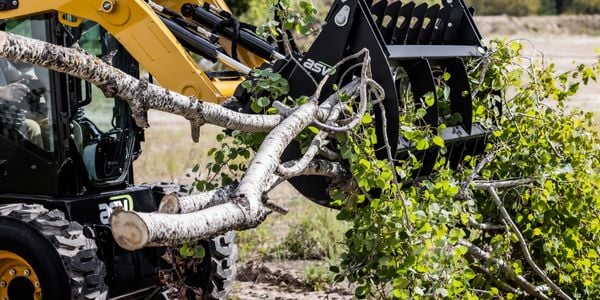 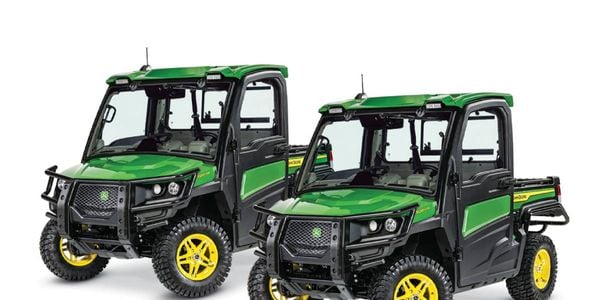 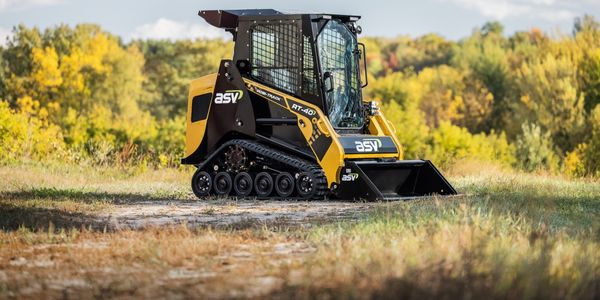 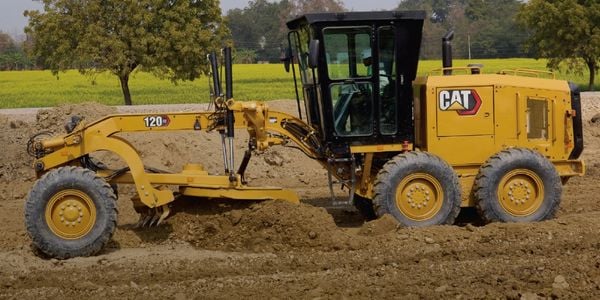 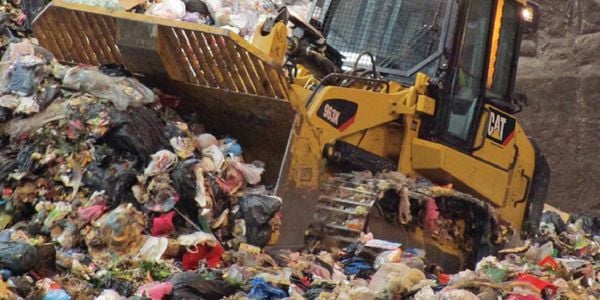 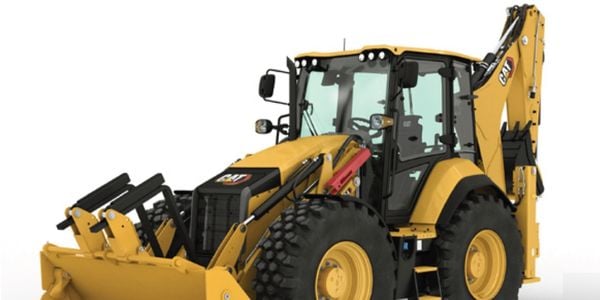 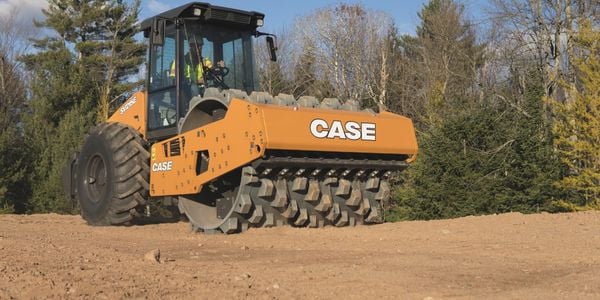 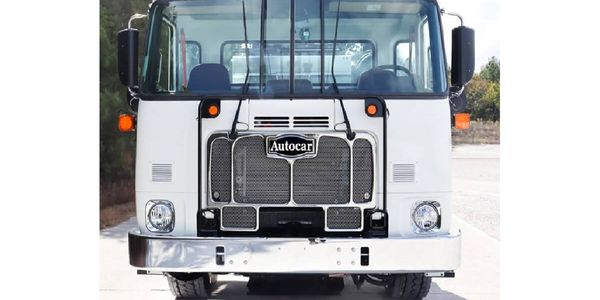 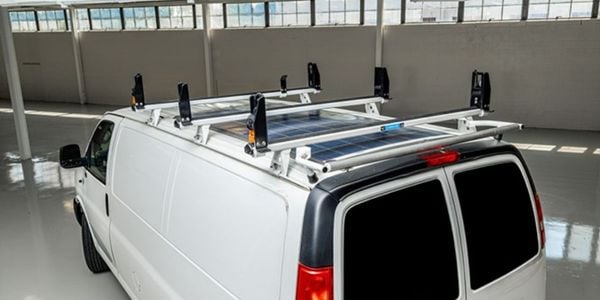 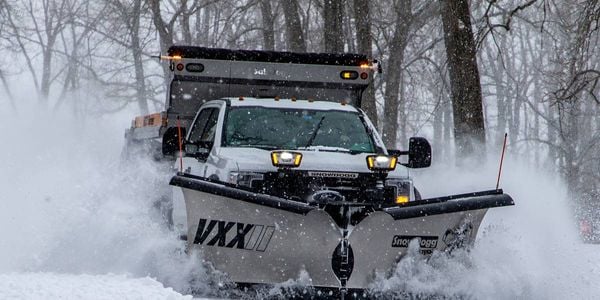 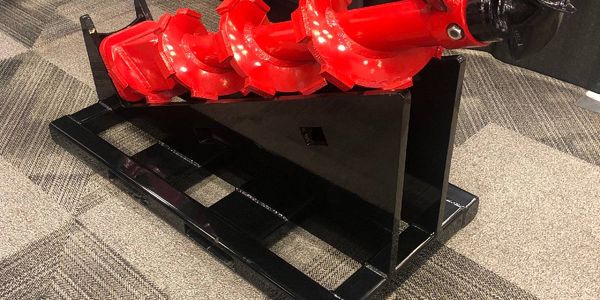 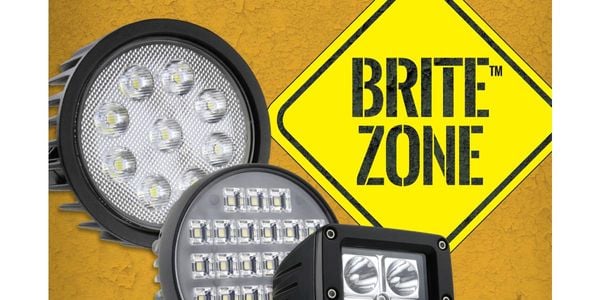 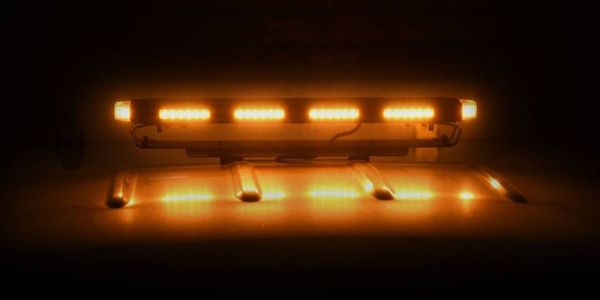 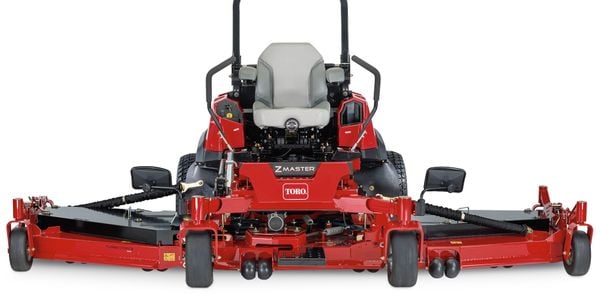