Drivers Embrace Video Safety
Driver Perception of Video Has Changed
With cameras nearly everywhere – in stores and truck stops, at intersections and on the road – drivers are more open to the idea of having a camera in their cab. They hear stories of their colleagues being exonerated when blamed for an incident that was not their fault. They see drivers’ CDLs saved by video that showed they didn’t do anything wrong. And, they see drivers being recognized (and being paid) for their safe driving.  As a result, fleets are finding that drivers no longer push back. In fact, many drivers install their own cameras for protection. Download our new eBook, The Evolution of Driver Acceptance, and then learn from drivers like Mike Bass who says, “ “I admit that the cab-facing camera has made me a better driver.” 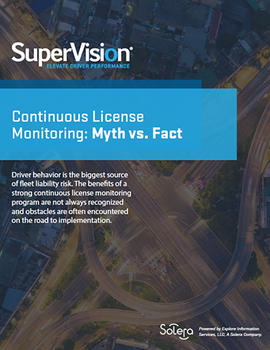 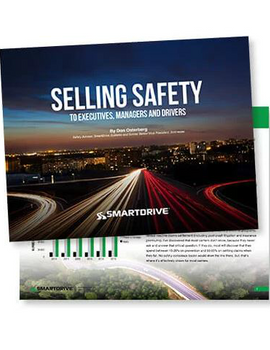 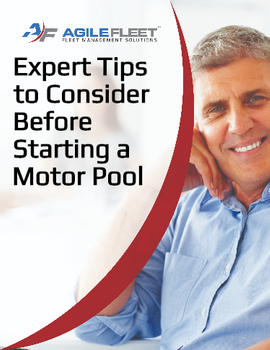 Expert Tips to Consider Before Starting a Motor Pool 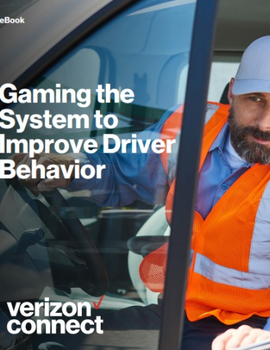 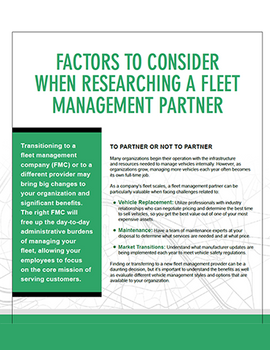 Factors to Consider When Researching a Fleet Management Partner 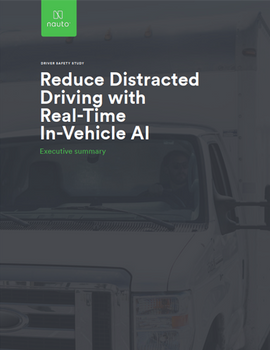 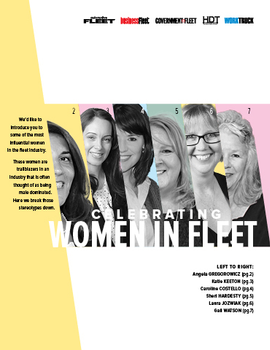 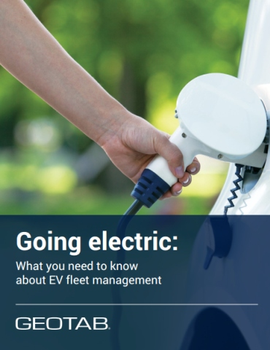 Making the Switch to Electric Vehicles 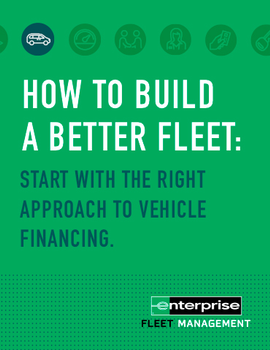 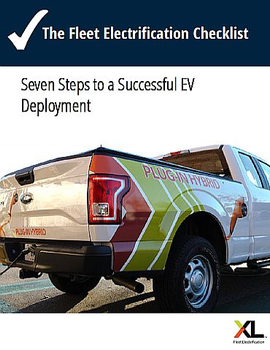 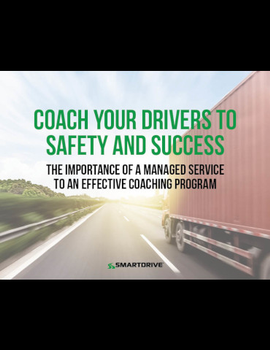 Coach Your Drivers To Safety and Success 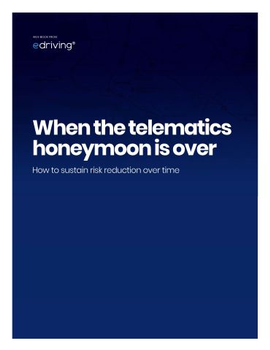 When The Telematics Honeymoon Is Over