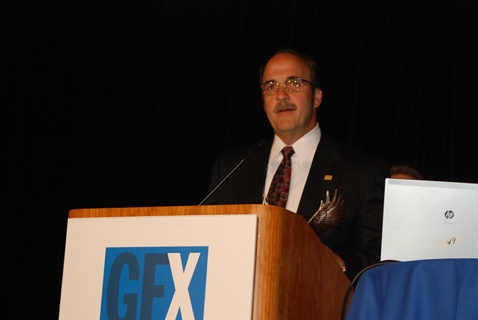 SAN DIEGO – Sam Lamerato, Superintendent of Fleet Maintenance for the City of Troy, Mich. was named the 2011 Public Sector Fleet Manager of the Year by Government Fleet magazine at the 2011 Government Fleet Expo and Conference on Wednesday, June 8. Joe Frantz from sponsor ARI presented the award to Lamerato.

“It is an honor,” Lamerato said. “I’m thankful for Government Fleet and what they do. I’m thankful for all of my mentors, which includes all of you other fleet managers out there. I’m thankful to my staff. I’m thankful to my wife of 36 years for sticking by me, and understanding what myself and those of us in the public sector have to do to serve the public. Encourage your staff to be better and make your systems, communities, and departments sustainable. Thank you.”

Lamerato’s achievements include the confirmed success of in-sourcing program by the International City Management Association; being named the No. 1 Fleet in “100 Best Fleets” for 2010 and Professional Manager of the Year award for Public Fleets from APWA; and developing, organizing, and producing two fleet conferences. 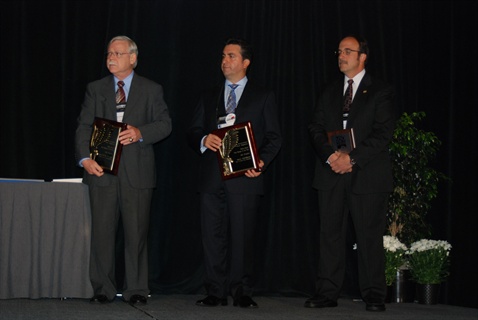 You can read more about the 2011 Public Sector Fleet Manager of the Year Finalists here.

You can view the entire list of 2011 Public Sector Fleet Manager of the Year nominees here.

Read more about GFX Fleet Manager of the Year