NEW YORK - Mayor Michael R. Bloomberg and others announced Oct. 12 the start of New York City's first-ever car share program for city employees, which allows employees at the Department of Transportation to share use of dedicated Zipcar vehicles for daily official business. Those vehicles will be made available for public use on evenings and weekends, according to a release from the mayor's office.

Under the one-year pilot program, 300 Department of Transportation employees will share 25 vehicles — 23 hybrids and two mid-size vans — to carry out responsibilities related to the planning, operation, and repair of the city's streets, bridges, sidewalks, and other infrastructure. They will also be used to attend meetings not accessible by public transportation. The car share vehicles are reserved through a computer reservation system.

The mayor's office predicts pilot could save more than $500,000 over four years in reduced costs for vehicle acquisitions, fuel, and maintenance.

The pilot program will be evaluated to determine the effect on agency operations, vehicle miles traveled, cost, and the effect on parking in Lower Manhattan, where the vehicles will be housed. Successful municipal car share systems in Washington, D.C. and Philadelphia were reviewed during the creation of this program. If successful, the car share system could be expanded or implemented by other agencies.

The pilot program is a component of a citywide initiative, testing ways reduce City vehicles and reform fleet operations. Mayor Bloomberg ordered City agencies to reduce non-emergency, light-duty vehicles by at least 10 percent last year, which resulted in the sale of 750 city vehicles, according to the release.

In July, Mayor Bloomberg and Deputy Mayor Goldsmith announced a plan to consolidate and modernize city operations, including an overhaul of the city's vehicle fleet management systems. 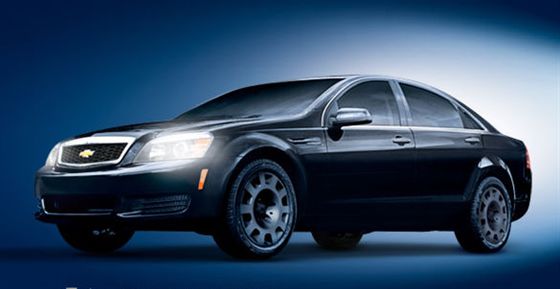