The presentation and ceremony took place at the 2009 Green Fleet Conference, Oct. 19, in Chicago.

Winners of this year's award are (in alphabetical order by location): 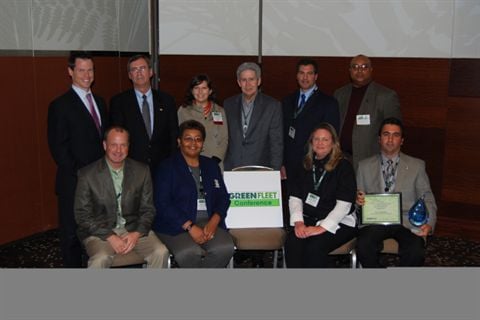