147 Robotics has unveiled its new Mamba Tactical Robot. Building upon its expertise, the company has built the Mamba from the ground up to help augment the capabilities of law enforcement. Sporting its signature black color, the Mamba robotic system allows law enforcement personnel to be on-site of an incident, deploy and control a robotics platform in seconds. According to the company, Mamba can be controlled from a safe distance away and it can integrate seamlessly into existing robotic systems. The company says the unit can provide coverage for cents-on-the-dollar when compared to existing robotic platforms.

Features of the Mamba include a gripping claw on a manipulator arm able to lift objects up to 8 lbs. and a less lethal deployment system allowing personnel to grow the distance between themselves and a threat. Law enforcement can use the Mamba robot to inspect multiple incidents, conduct EOD operations, and allow communication remotely with subjects of interest. The Mamba robot operates using a rugged, six-wheel-drive all-terrain chassis with multiple mounting points for different accessories.

This robotic system also allows for open source attachments to be added on in the future for different operations. The Mamba will also come equipped standard with its own color camera and LED light for enhanced visibility and reconnaissance abilities.

Beacon-4-Life an Alternative to the Strike Flare 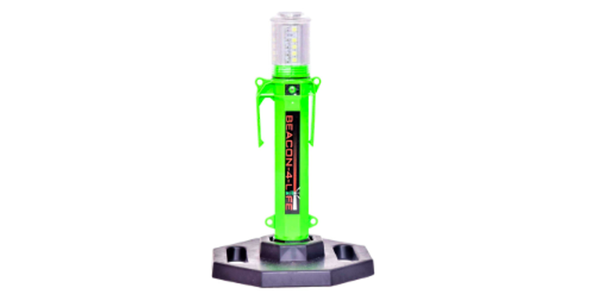 The Beacon-4-Life was developed by a first responder and is intended as a safe alternative to the traditional strike flare. 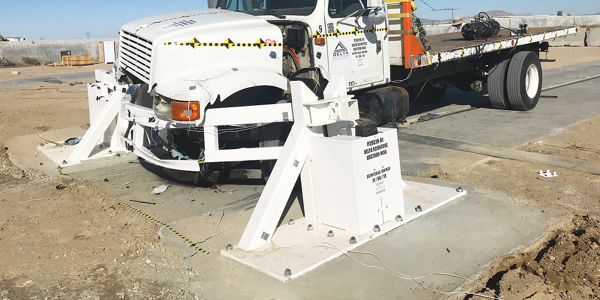 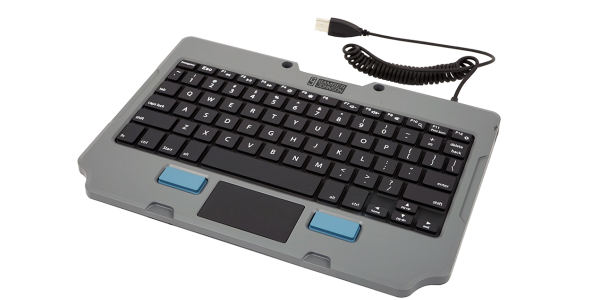 Gamber-Johnson's new keyboard features an integrated center touchpad with right/left mouse buttons and 12 function keys which will make usability familiar to most. 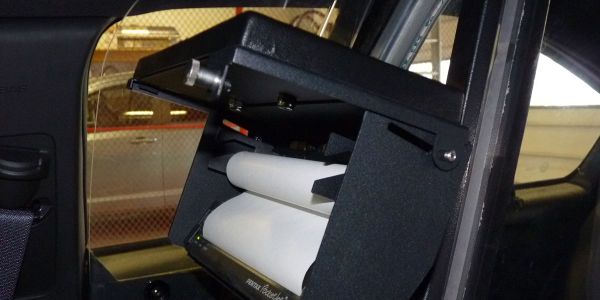 The Brother Headrest Printer Mount was designed specifically with public safety in mind.

CopBox Storage Units Can Be Transferred Between Vehicles 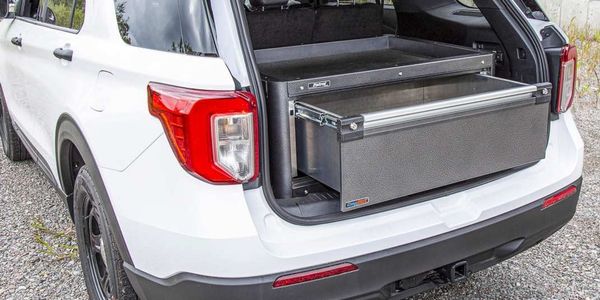 CopBox cabinets are made to be lightweight, secure, accessible, and easily transferable between vehicles. 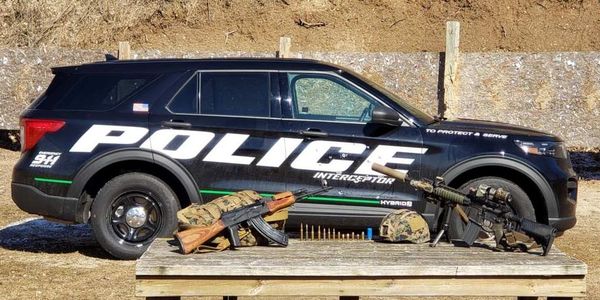 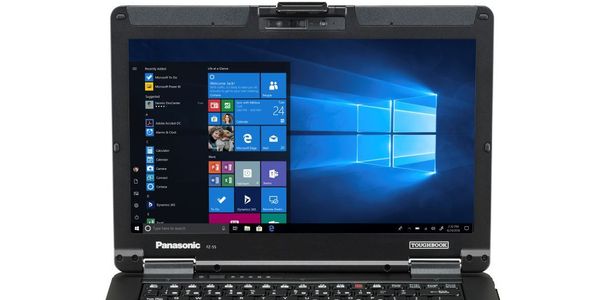 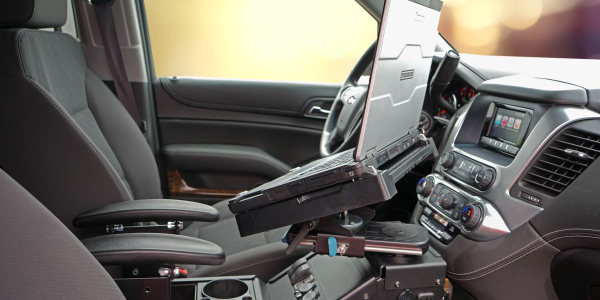 Gamber-Johnson introduced a new family of premium Mongoose motion attachment products for use in public safety and enterprise fleets. 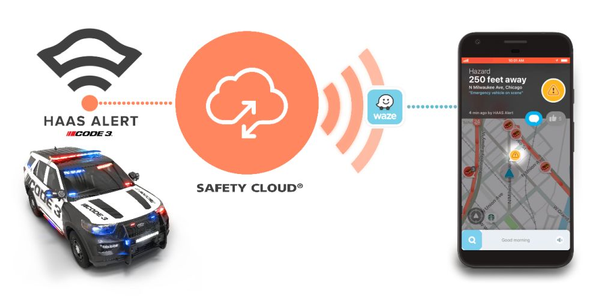 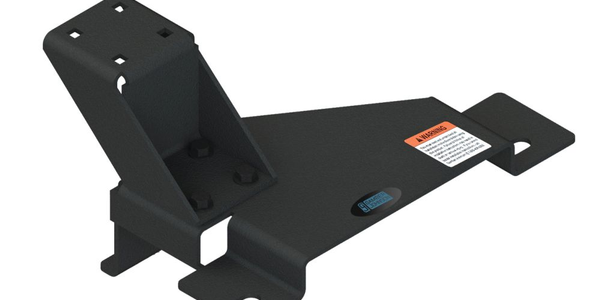 The vehicle base allows the computer to be mounted closer to the transmission hump, providing more room for front-seat occupants.