Panasonic announced that its Toughbook 33 and Toughbook 54 have been tested and approved for use on the FirstNet communications platform.

FirstNet is the nationwide wireless communications platform dedicated to America’s first responders and public safety community. It’s built with AT&T in a public-private partnership with the First Responder Network Authority (FirstNet Authority) – an independent agency within the federal government.

The Panasonic Toughbook devices will now be able to accept a FirstNet SIM, giving public safety access to the dedicated, physically separate FirstNet network core built just for them. This will also let public safety take advantage of the unique capabilities of FirstNet like First Priority, enabling priority and, for first responders, preemption.

Working with Sierra Wireless, Panasonic engineers built the AirPrime EM7511 Band 14-compatible module into the Toughbook 33 and Toughbook 54 and will continue to integrate this module into a diverse range of Toughbookdevices, including 2-in-1 devices, tablets, and other hardware solutions trusted by first responders around the globe. 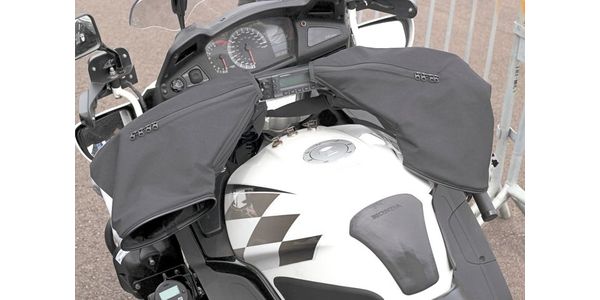 Easily access all controls while using these lightweight, durable, officer-designed and approved covers meant to keep your hands warm and dry on blustery days. 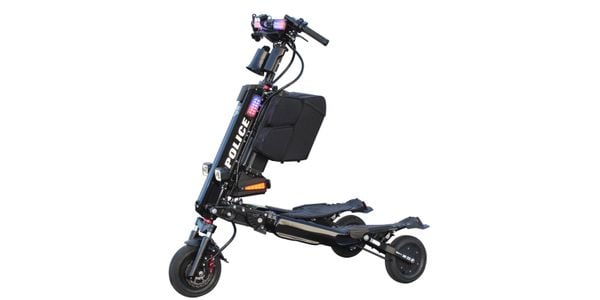 The all-wheel drive, full suspension vehicle can be used indoors, outdoors, and off-road. 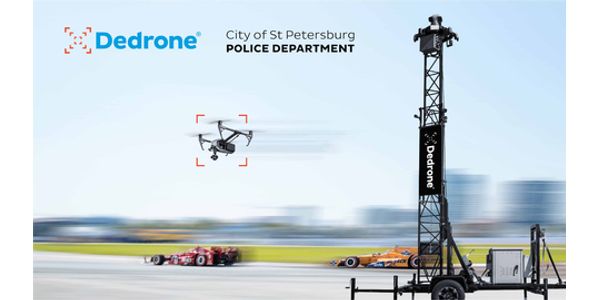 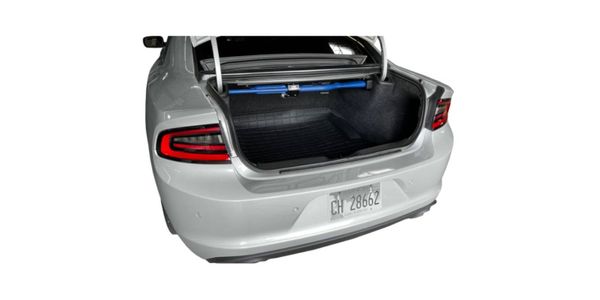 The trunk gun mount ensures weapons are safely hidden from sight and the elements. 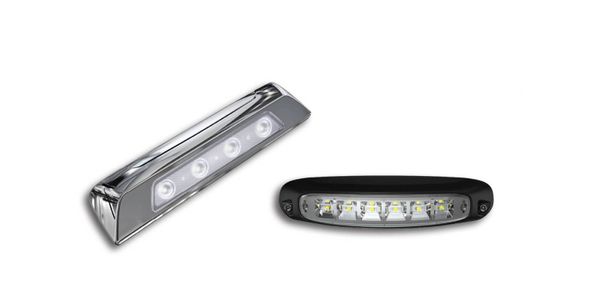 DJI M30 Drone and Accessories are Mighty and Versatile 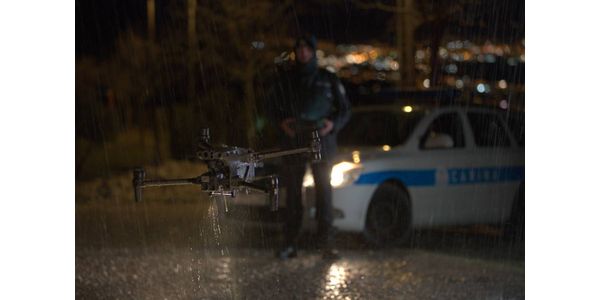 The DJI M30 comes with the RC Plus remote controller, a set of batteries, and a charging box. 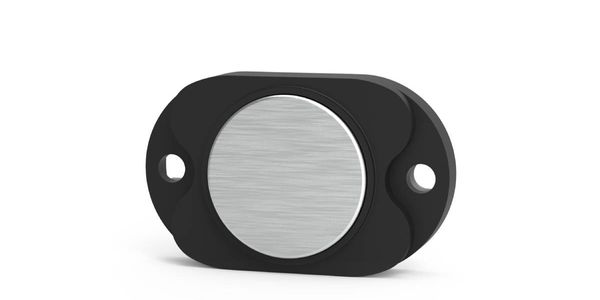 Installation is fast and easy, with a mounting template included. 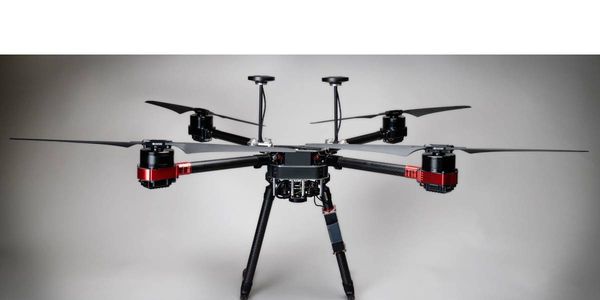 Skyfire has announced the launch of SF2— a versatile American-made drone, purpose built for public safety and critical sectors. 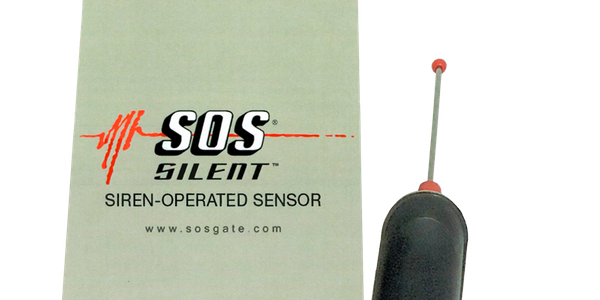 The technology allows emergency responders to access gated communities without needing a code. 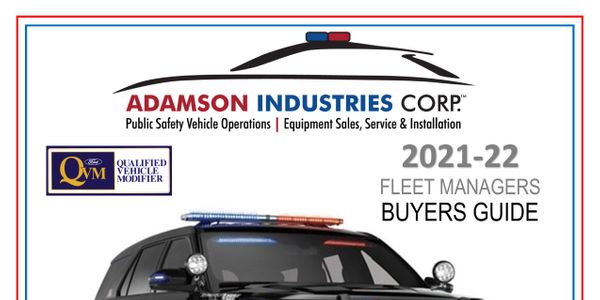 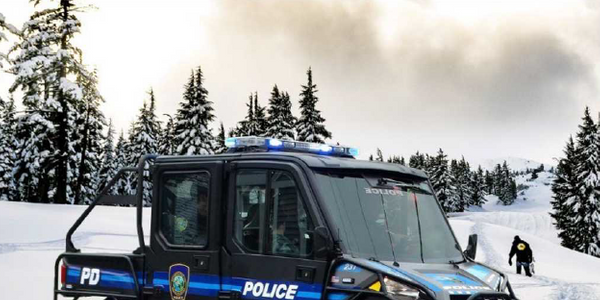 The tracks mount directly on the wheel of a an ATV/UTV with a single bolt and is easy to install quickly in case of emergencies. 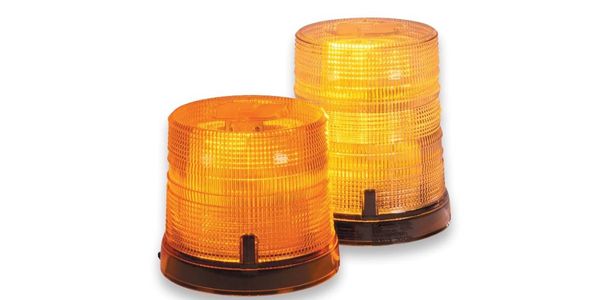 The kits are ideal for the distributor who would like to provide their customer the option of either polycarbonate permanent or die-cast permanent mount bases. 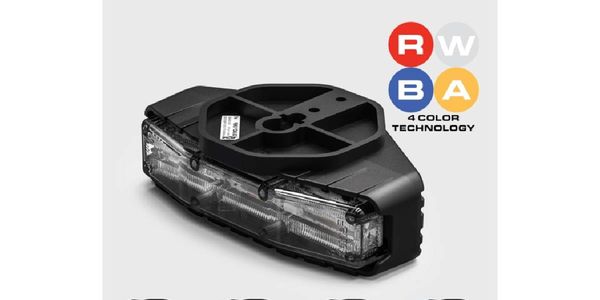 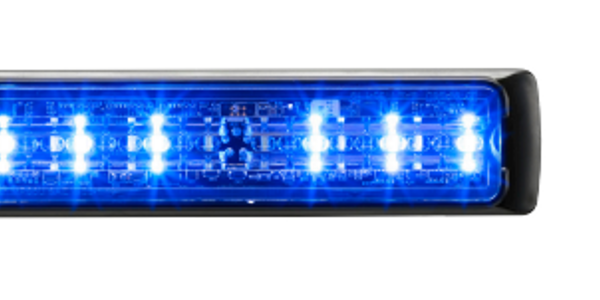 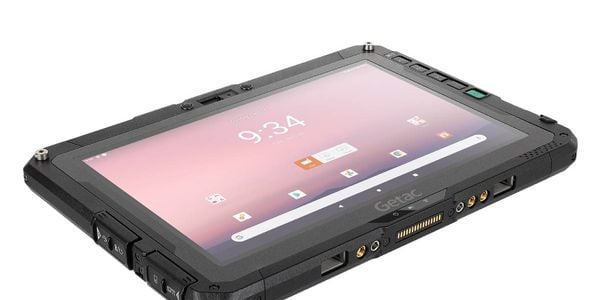 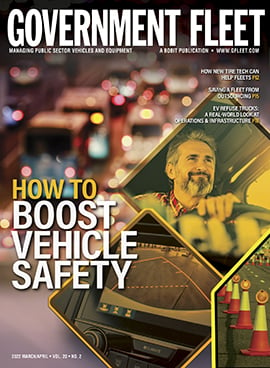