Some of the conversations and comments I recall from the NAFA I&E in April involved higher-­ups and elected officials not listening to the fleet manager. Need new vehicles? No funding. Need fleet-specific software? You have to go with what the entire organization can use. Want to start a new program? Maybe later.

Fleet consultants sometimes are hired just to tell leadership and elected officials exactly what a fleet manager has been telling them. We hear about audits or consultant recommendations that say the fleet is too aged. I’m certain that in most cases, the fleet manager had been saying the same thing for a while. The municipality just paid a company thousands of dollars to say the same thing.

These cases illustrate the need for a champion who will fight for the fleet operation’s cause — or at least reiterate what the fleet manager is trying to say. This may mean you have to be adept at office politics, to know who to bring ideas and concerns up to, to understand where their interests and motivations lie. For example, if an elected leader campaigns on reducing government waste, he or she might be especially interested in attempts to improve vehicle utilization. If someone often talks about sustainability, this person might be interested in growing alternative fuel use within the fleet.

Or maybe your champion can be a former fleet manager who has risen to a higher position — someone who has been in your shoes and understands your requests and opinions.
Secondly, you can apply for fleet awards; having one or more can give you access to more resources. It seems counterintuitive to provide more resources to an operation that is already doing an excellent job, while overlooking the needs of an operation that is under­funded, understaffed, or just not doing so well. But building credibility and becoming known as an expert in your field will often get you noticed and rewarded. Use that to your benefit.

Executive-level managers have a lot of interests to consider, and the fleet operation is likely one of many divisions or departments he or she oversees. These different groups may be clamoring for attention and funding — of which there is a limited amount.

With so many factors to consider when deciding how to allocate resources, it’s understandable leadership may want a second opinion sometimes — especially when they learn the cost of replacing an aged fleet or an aged maintenance facilty.

I suppose it’s like going to the car dealership as a non-technical person and not wanting to believe that you really do need to get an expensive repair done. The driver may hope it’s not a real problem, or Googles it for a second opinion, or puts off the repair for later.

Fleet managers know they often aren’t at the top of the priority list when it comes to requests. And while building expertise and obtaining champions can help you with your cause, it’s also imporant to prioritize and know when to be persistent and when a new project or purchase can be put off for later. Because with limited resources available, sometimes you get what you request, and other times, it’s another department’s turn.

What have you consistently fought for, and what did it take for you to achieve it? 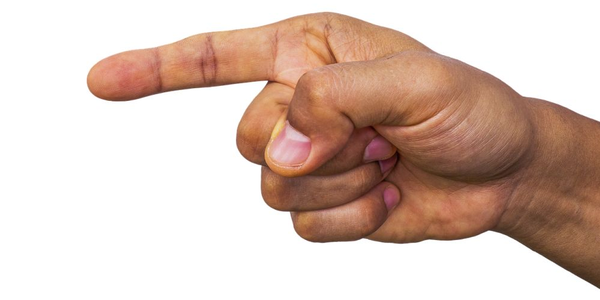 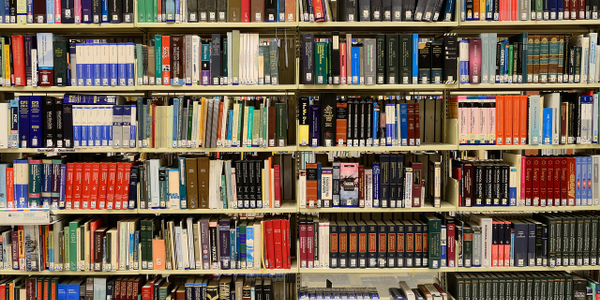 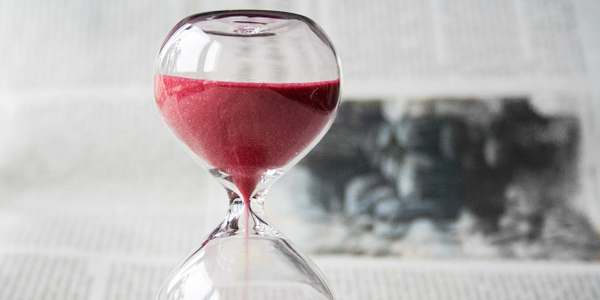 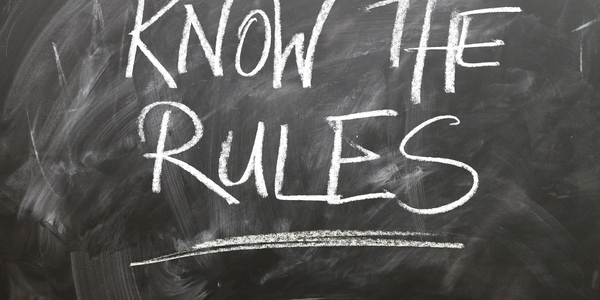 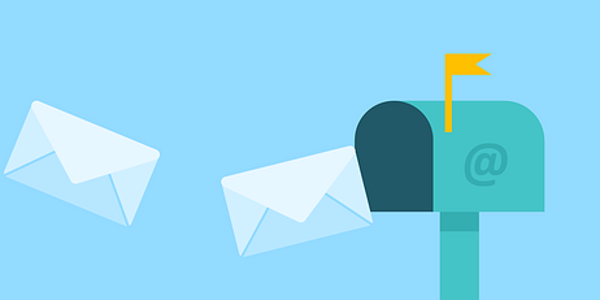 When Are Policies Too Strict? 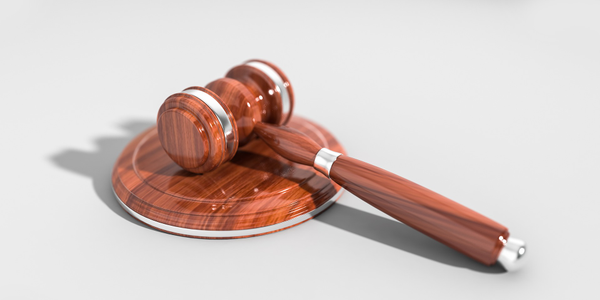