The rubber track Cedarapids CR662RM RoadMix from BOMAG is designed as both a material transfer vehicle (MTV) and paver to increase utilization rates. It features a new 260-hp Tier 4 Final Cummins diesel engine.

Featuring a low, 21-PSI fully loaded ground contact pressure, the CR662RM can be used on all paving lifts, including the critical base layer, to virtually eliminate all forms of material and thermal segregation. The RoadMix machine does not cause rutting on the base layer, can cross bridges fully loaded, and is transported to the jobsite like a 10-ft. paver.

Replacing the traditional in-hopper slat delivery system, the Remix Anti-Segregation System delivery augers now feature hard-faced back sides to increase wear life. The two sets of two variable-pitch, counter-rotating augers uniformly draw down material from inside the hopper to remix 100% of the asphalt to combat segregation at the jobsite. Auger pitch spacing transitions from 10 inches at the front of the hopper to 12 inches at the rear to quickly channel material to the transfer conveyor or screed. This design results in throughput capacities in excess of 600 tons per hour whether equipped as a paver or MTV. 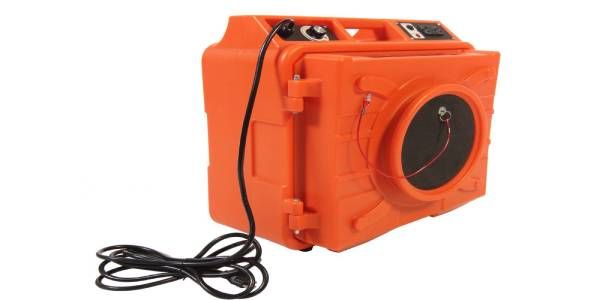 This compact unit delivers air filtration for a wide range of industrial and construction-related job applications in nonhazardous locations. 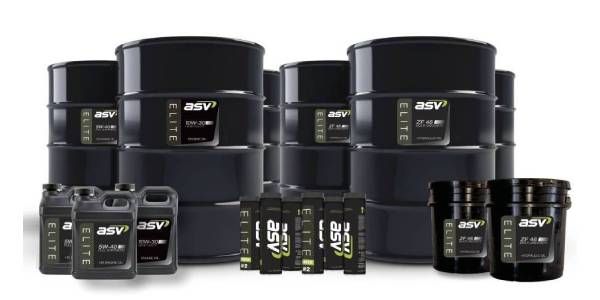 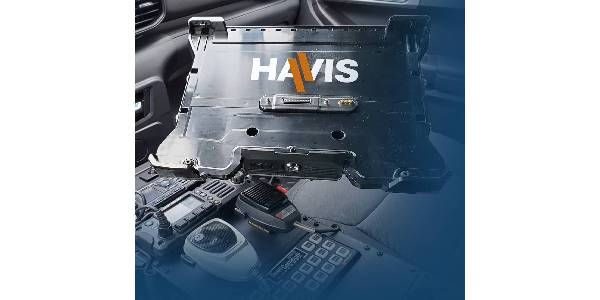 The new docking stations are compatible with Getac's B360 and B360 pro laptops. 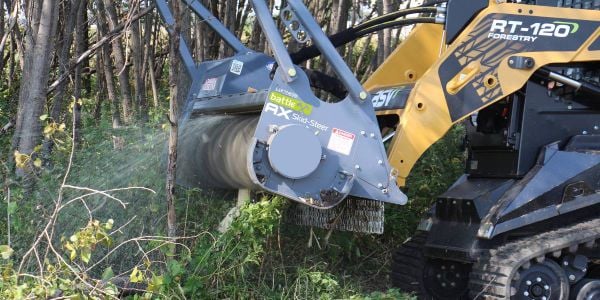 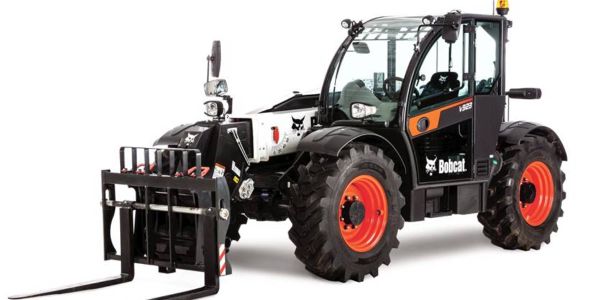 The V923 is designed with a sealed engine compartment that helps shut out dust and debris, ensuring long component life. 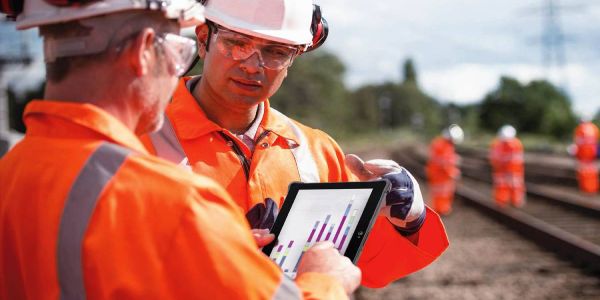 The device provides up to 16-hours of critical in-field battery life. 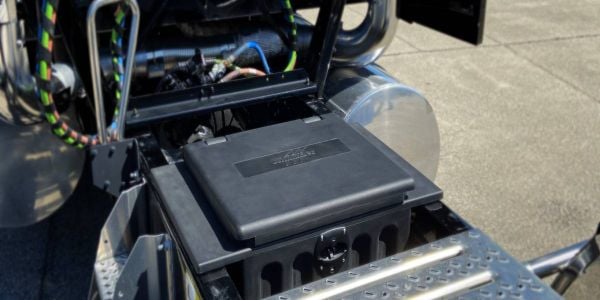 The in-frame tool box fits on 27 to 28.5-inch frames and has clearance for the driveshaft built into the bottom of the box. 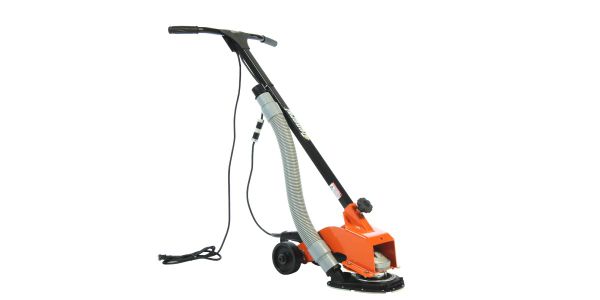 Intended for smaller areas, the edge grinder can accommodate a wide variety of surface preparation applications, such as leveling concrete and asphalt. 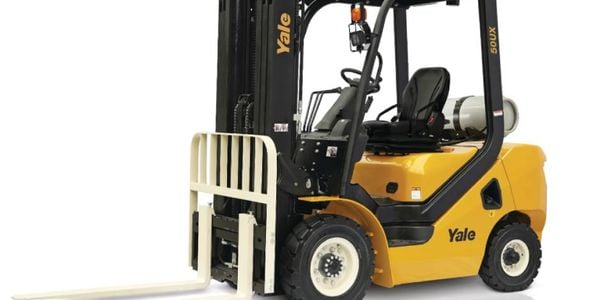 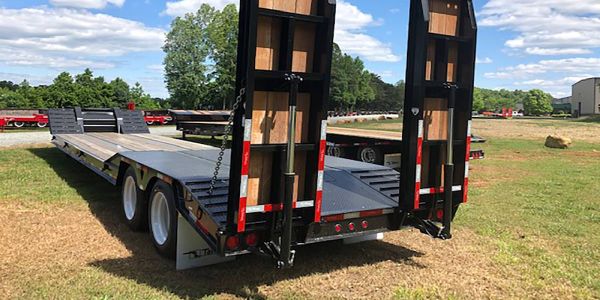 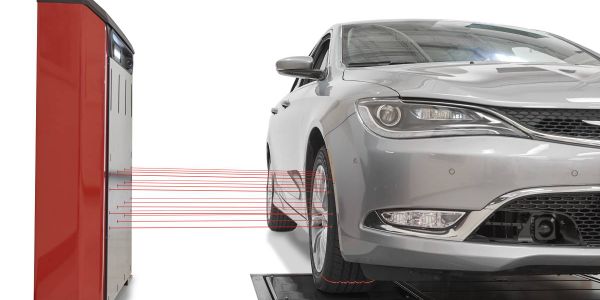 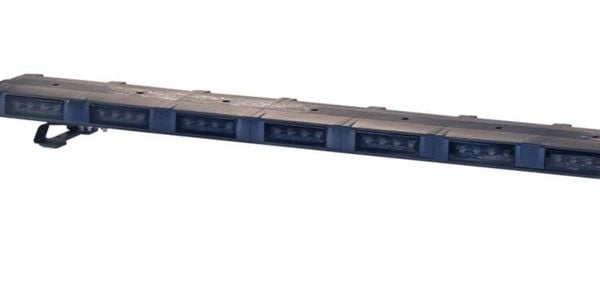 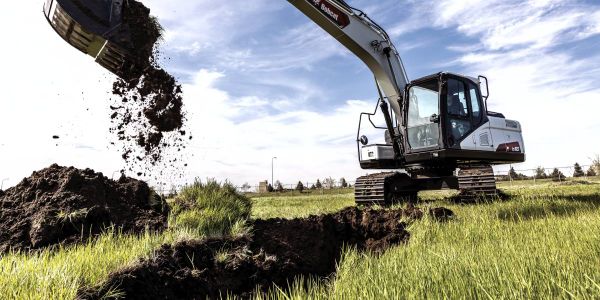 The E165 provides reliable, steady power to save time with every digging cycle. 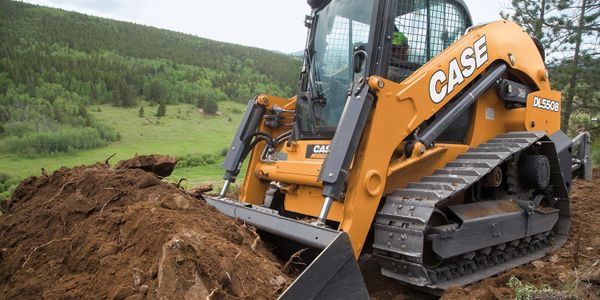 The DL550B is a two-in-one machine for grading and loading applications. 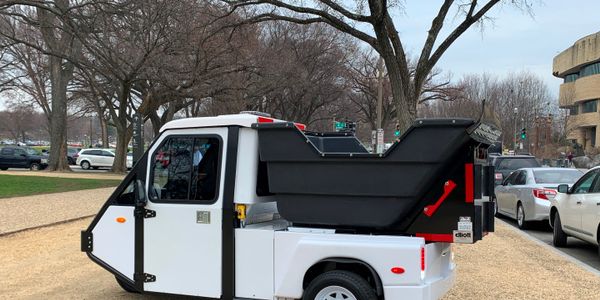 The GO-4 XTR is an ideal vehicle for small commercial and municipal applications.

Why Do USPS Delivery Trucks Keep Bursting Into Flames? 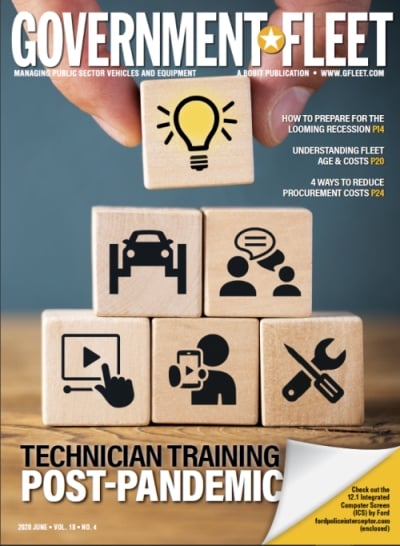