Almost any hardware device can be configured to access Data911’s multi-touch screen capability, regardless of whether or not the CPU is mulit-touch screen equipped.

The MDI can be mounted in the glove box, under the seat, in the trunk, center console or any other location that doesn’t interfere with the driver or passenger. The display is dash-mounted so that it’s ergonomically optimized and air bag compliant.

Officers can even step outside the vehicle while using a portable device without affecting the system’s performance. And because Data911’s MDI unit is hot dockable, rebooting isn’t necessary when removing the CPU device. 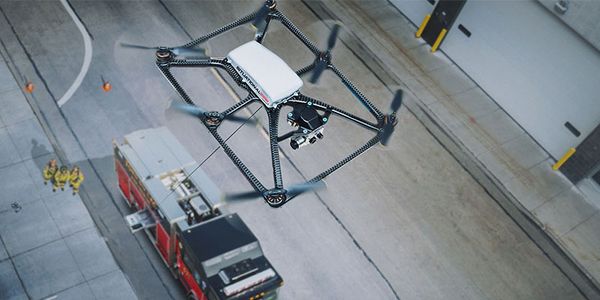 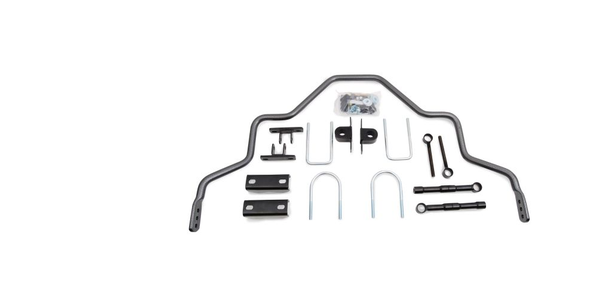 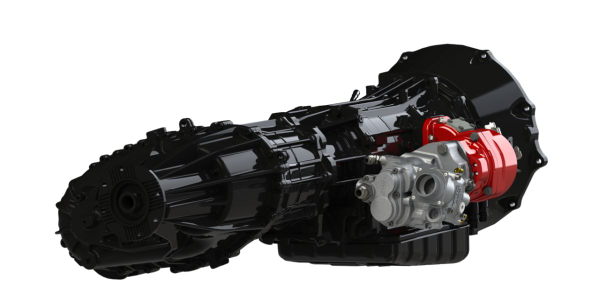 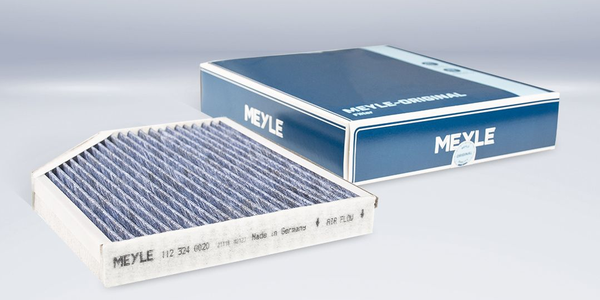 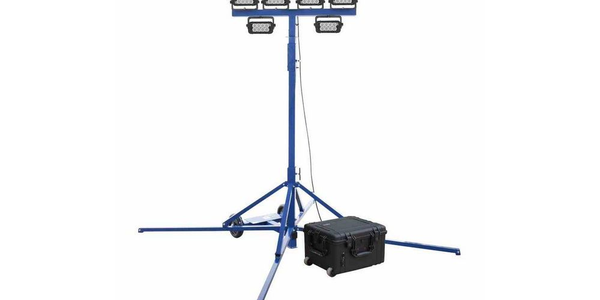 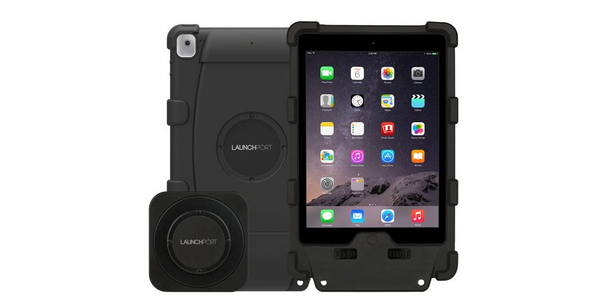 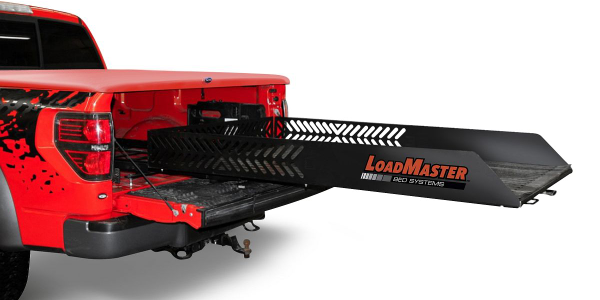 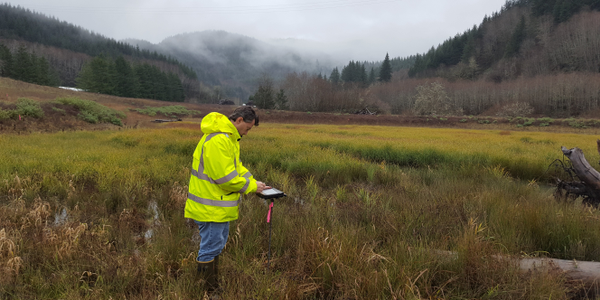 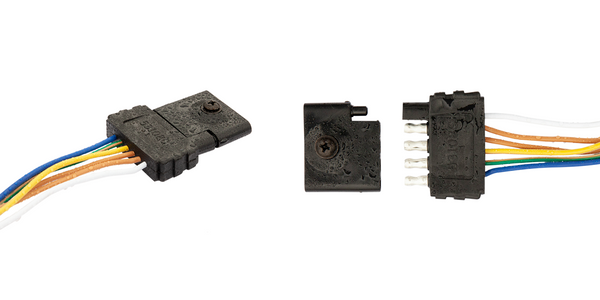 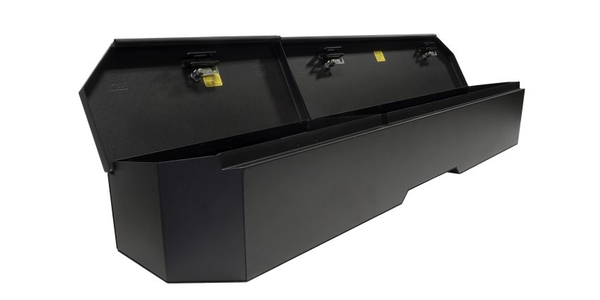