Kubota revealed the L47 and the M62 tractor loader backhoes to round out its Tier 4 final emissions regulation compliant TLB line. Among several upgrades to the tractor-loader-backhoe lineup is an easy implement-attachment feature for securing and detaching auxiliary implements.

Adding and removing attachments to the new models is simplified with the addition of dashboard buttons for the vehicles operator. Pushing the buttons can secure or detach an implement. When an implement is detached, the operator only has to back the vehicle up to remove it. To add an implement, the driver simply needs to proceed to the next attachment and press the buttons again.

Both vehicles have a backhoe quick coupler for switching Kubota excavator buckets, a four-point rear, quick-mount system for backhoe removal, and an independent power takeoff with a variety of power-takeoff drive implements.

Supported by an integrated mainframe, both the L47 and M62 have improved horsepower over previous models. The L47 produces a rated 47.1 gross hp, and the M62 has a 63 gross hp. They both also are equipped with a 17.7-gallon fuel tank, which is 48% percent larger than previous models.

The M62 features an exclusive upgrade with highly efficient backhoes, which are improved from previous models. The M62’s digging depth has a maximum digging depth of 14 feet, a 17% improvement.

Other upgrades to the L47 and M62 include a focus on comfort and convenience. Interior clutter was reduced by having the clutch pedal removed and having the brake pedal to be moved to the left side of the cab. Foot space on the backhoe platform has also increased 27% over previous models. 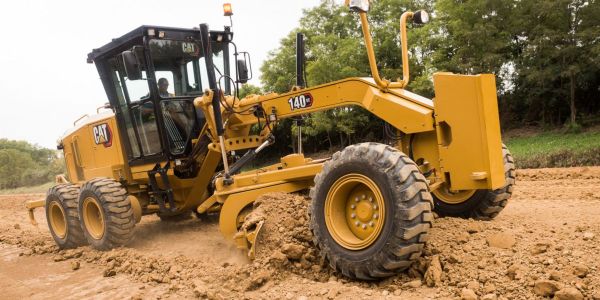 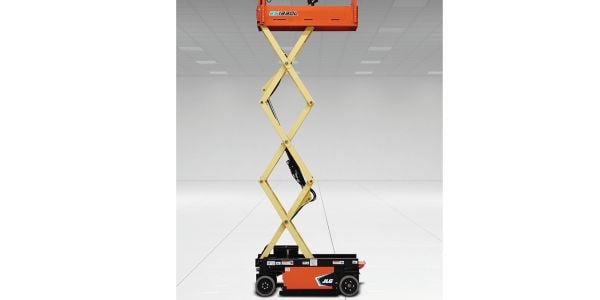 All four new ES series scissor lifts from JLG have only six hoses, which reduces the chance for leaks and minimizes service calls. 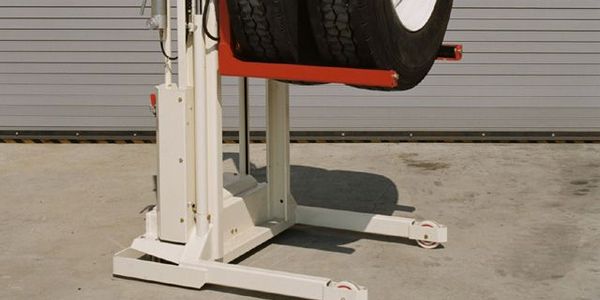 The high lift wheel dolly from Stertil-Koni is enhancing ergonomics, safety, and versatility on the shop floor. It is designed to combine the need to raise vehicles for service and repair with safe wheel removal. 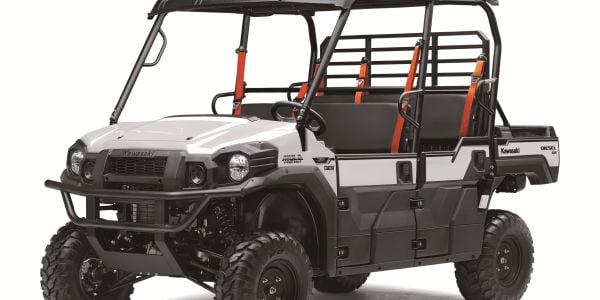 For the 2021 model year, Kawasaki has introduced three new models to its Kawasaki Mule side-by-side lineup. 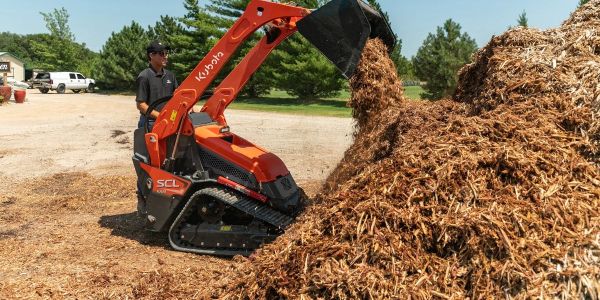 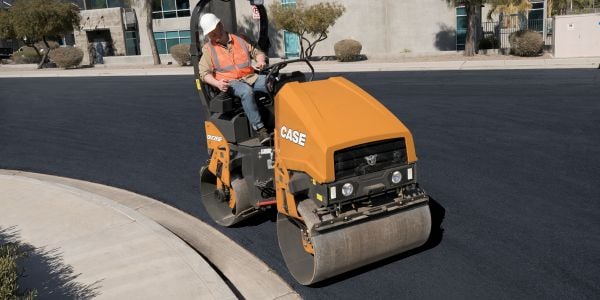 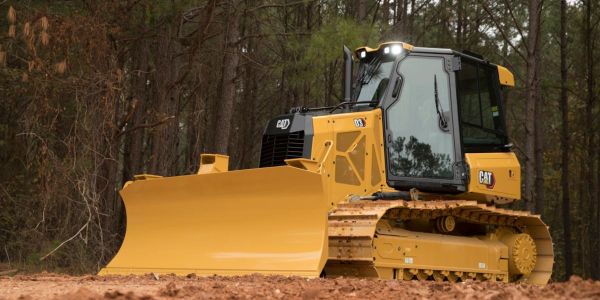 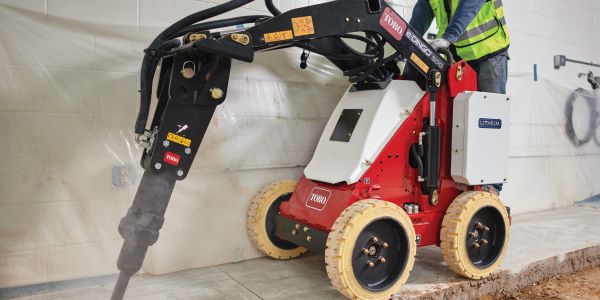 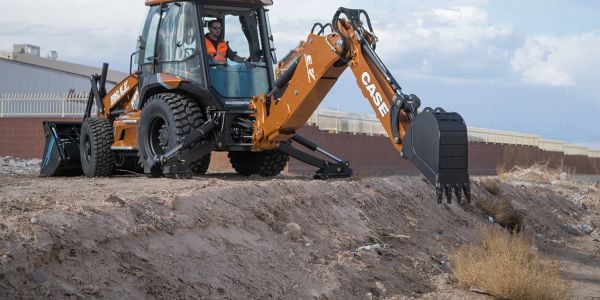 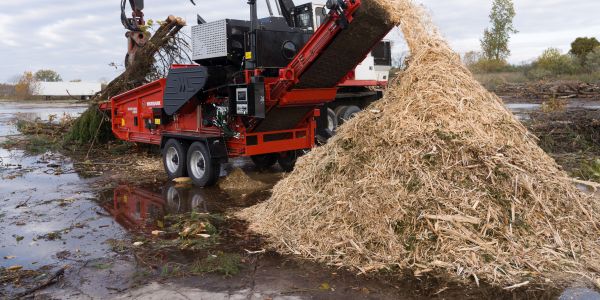 Morbark has debuted the 2400X and 3000X Wood Hog horizontal grinders, ideal for niche markets such as municipal solid waste.