An integrated generator, the power behind a new screed heating system, is another fuel-saving enhancement. The integrated generator is directly connected to the paver engine and operates as a core part of the machine. The SE60-Series screeds’ refined heat distribution combine with the generator to bring the screed to the proper temperature in approximately 15 minutes, compared with the previous 30-45.

The F-Series pavers run at about 1,300 RPMs while heating, compared with the more common 2,200 RPMs of some competitive machines, according to Caterpillar. The lower RPM requirement lessens sound levels and can lead to earlier start times in residential areas. 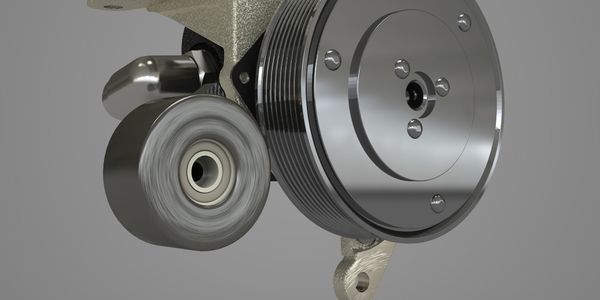 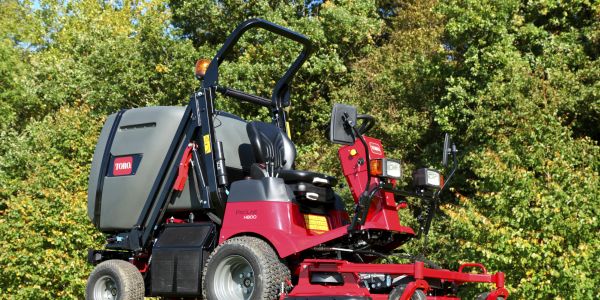 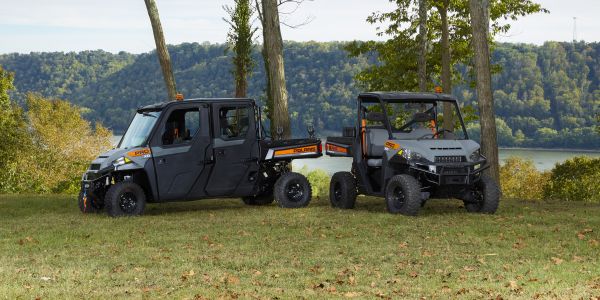 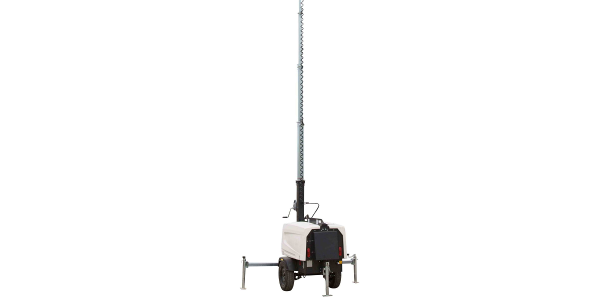 The WCDE-4-30FT-MHL mobile light tower features a telescoping light mast that can be elevated to 30 feet and lowered to 14 feet. 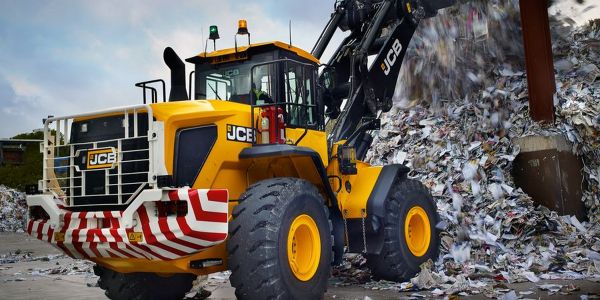 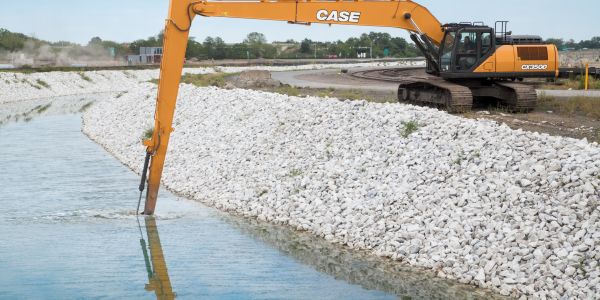 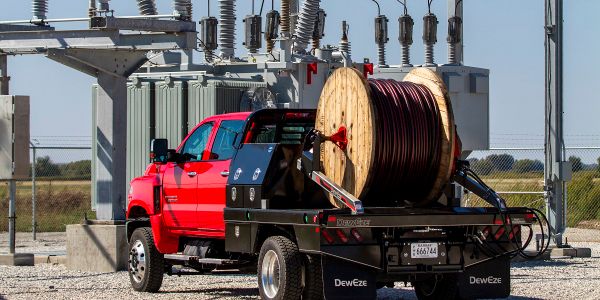 The Reel Winder is designed for use on Class 3-5 vehicles, expanding capability for fleets who face a shortage in CDL drivers. 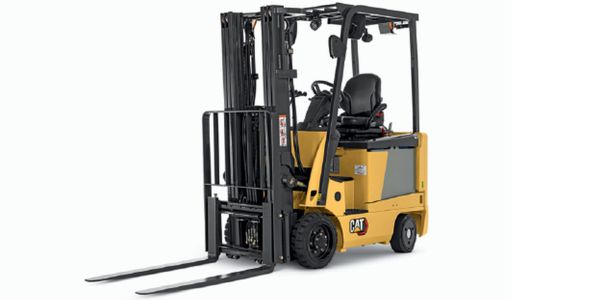 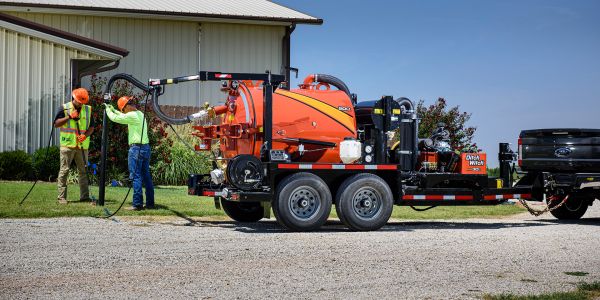 The HX30G vacuum excavator offers the same core benefits of other HX models, but at a lower price point to meet the needs of municipalities and contractors.

Work Through the Night with Palfinger Boom Tip Lights 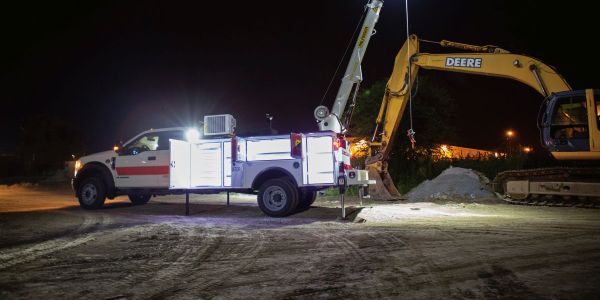 Palfinger's boom tip lights are designed to allow the attachment of the boom tip hook and personnel basket options without interference.