The Utilities Department provides electric, gas, and water utilities for city residents. Its fleet includes about 600 owned units (200 light-duty vehicles, 90 medium-duty vehicles, 30 buses, and a wide variety of other vehicles and work equipment).

Poor communication and misunderstandings escalated, and the department was even falsely accused of removing air conditioning units from purchased vehicles to deprive crews of a "luxury."

"Crews were becoming very disgruntled because they felt they were not receiving suitable equipment to get their job done," said Joe Gorski, City Utilities fleet manager.

Attempts were made to resolve the issues, but management found communication was poor or nonexistent between the multiple layers of management and crews using the equipment.

"We were purchasing equipment according to what we thought was needed; however, when the equipment was received, the crews were actually working against us because it was not what they needed, and they blamed the fleet management department for all their problems," Gorski said.

Attempting to correct the miscommunications, Gorski - who leads a fleet team of 32 - approached a front-line supervisor in the Electric Operations Department and proposed forming a vehicle committee.

From there, electric department employees decided among themselves the committee's size and membership. The first group included two front-line supervisors and four union employees. 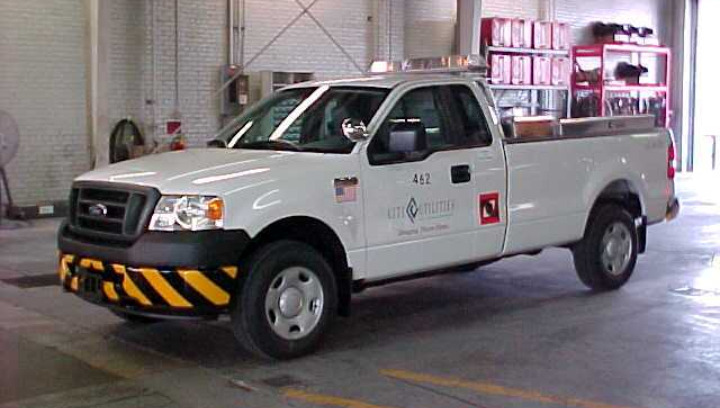 For the first year, the committee travelled a very bumpy road, according to Gorski. Amid much discontent, the committee was nearly disbanded. But the team persevered and slowly turned a more positive corner.

"Each side began to understand the other," Gorski said. "They began to realize what the fleet operation had to deal with involving equitable distribution of limited funding between all operating departments, budgeting resources, the bidding/purchasing process, and how we use our limited personnel resources to serve a vast assortment of internal customers, all with very unique needs. At the same time, we became more knowledgeable with their operation, what type of working conditions they had, and what type of equipment would best help them do their jobs in a safe and efficient manner."

As an added benefit, a friendship between the fleet and electric department staff members evolved, and mutual trust was established.
"They could see that we listen to them and, in turn, respond accordingly," Gorski said. "What was once an environment of animosity is now a relationship of all being on the same team and helping each other out beyond just buying equipment."

In fact, the electric vehicle committee is now involved in planning the development of a multiyear replacement plan for all of its equipment, a plan that will fit in with the City's annual budget constraints.

Draft copies of all equipment specifications are shared at committee meetings well in advance of purchase, and the committee's input plays a part in developing the final specifications submitted.

"When the final vehicle or equipment was received, they could see that their influence was carried through to the end product," Gorski said, adding that the entire committee process has become a very positive mechanism in several respects. 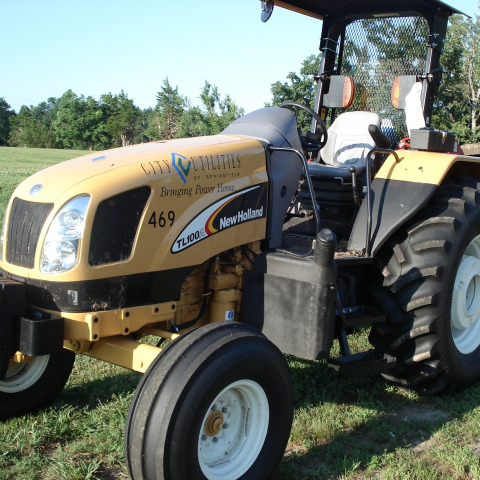 "The crews get the equipment they need to do their jobs, and when a problem does arise, it is addressed in a courteous manner and resolved as much as possible -  all without incident," he said. "They understand what happened and why because they were involved. There is no longer blame being placed on others."

Because of the electric vehicle committee's success, the program was next expanded to the Gas Operations Department. Again, the city's fleet team allowed the operating area to determine the committee size and membership.

"We did not have as much negative attitude to overcome in this area, and the model created with Electric served a very good purpose," Gorski said. "From the very beginning, we were able to explain to the gas department how the process works, what we can do, and how they can be involved in the entire vehicle/equipment acquisition process, making the development of this committee much faster and easier to accomplish."

The next area to form a committee was Water Operations. Both sides quickly determined much of the misunderstandings were related to an internal problem in their area. In a very short period of time, the misunderstanding that fleet experienced working against it shifted to an understanding that fleet was there to help them get their jobs done in the best manner possible in relation to vehicles and equipment. This committee began working in a very productive manner even faster, according to Gorski. 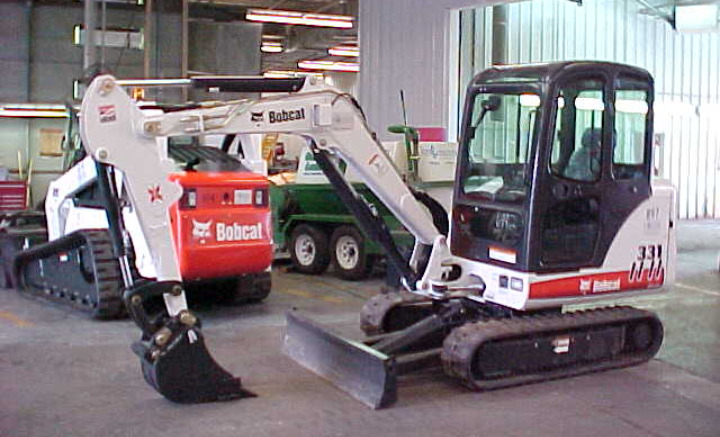 Vehicle Committee Process Allows for Full Communication
The operating department vehicle committees meet monthly, as needed. However, lines of communication between the parties are always open, and issues do not need to wait until the next formal meeting to be addressed.

"We have taken the whole idea of operating department vehicle committees a step farther," Gorski said. Committee members often are offered the opportunity to attend equipment.

The vehicle committees have initiated an amazing transformation, according to Gorski. Departments previously pitted against each other, are now cooperative cohesive units.. What began as a desperate effort to avoid a growing conflict over vehicle and equipment purchases has evolved into a means to bring all operating departments together as one team.

The success realized through these vehicle com

mittees has also been applied to individualized meetings with other utility operational areas that use vehicles and equipment, but on a much smaller scale.

"Instead of department committees, we have frequently met individually with representatives of other areas to open lines of communication, get acquainted with personnel, and reach a mutual understanding of the role each of our areas plays in relation to acquisition and utilization of CU's vast fleet of vehicles and equipment," Gorski said, who looks forward to continued departmental unity moving forward. 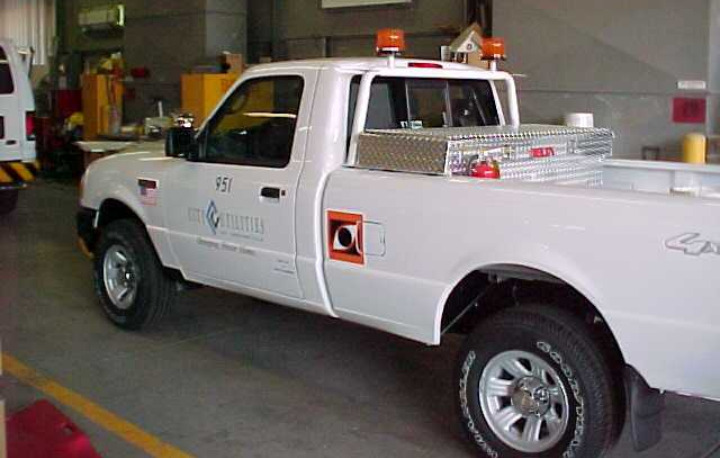