The Toppenish (Wash.) Public Works Department is revising its safety program, following a facility fire that resulted $2.4 million in damages and the loss of fleet assets.

The fire took place at the end of August, when an employee was leaning out a walk-behind paint sprayer used to paint stripes on roads. Fumes from the paint thinner were ignited by a spark or flame from an unknown source, reports the Yakima Herald.

Initially, damage was estimated at $1 million. Since the fire took place, that figure has risen to $2.4 million, which includes damage to vehicles, equipment, and the facility itself. 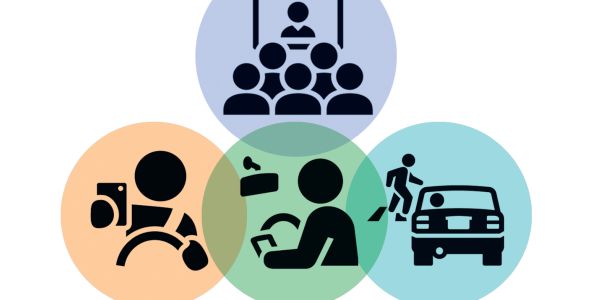 Government agencies may have distracted driving policies but enforcing them can be difficult. Training and in-cab technologies can help. 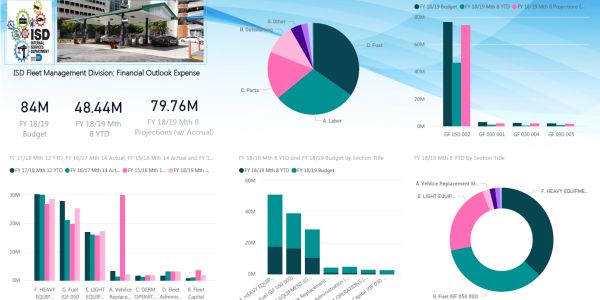 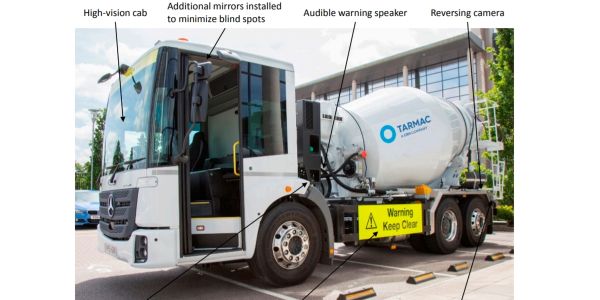 Public agencies nationwide have signed on to Vision Zero to end traffic-related fatalities. Here are the strategies fleet operations can implement.

The Consumer Federation of America has released an Off-Highway Vehicle (OHV) recall analysis. From 2010 to 2020, there were 110 OHV recalls involving 19 different brands. 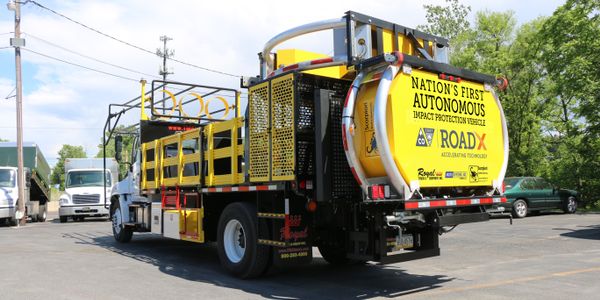