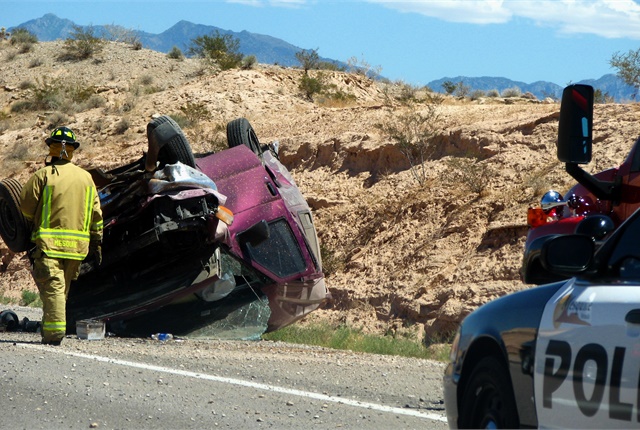 Transportation-related accidents accounted for 41% of work-related fatalities in the U.S. in 2015, according to a new report from the National Safety Council. That same year, an estimated 478,000 injuries in the workplace likely involved fatigue or sleep problems.

The findings are included in the National Safety Council’s 2017 edition of Injury Facts, an annual publication that analyzes the most recent available data on preventable injuries and deaths in the U.S.

Overall, preventable deaths in the U.S. reached an all-time high in 2015, researchers concluded. More than 146,500 Americans died from such causes as drug overdoses, motor vehicle crashes, falls, choking and drowning.

“Approximately 58,000 fewer people would have died in 2015 if the preventable death rate had kept pace with the improving overall fatality rate,” the National Safety Council said in a summary of the report. Preventable incidents as a cause of death trailed only heart disease, cancer and chronic lower respiratory disease. Accidental deaths outpaced fatalities caused by strokes, diabetes and Alzheimer’s disease.

Poisonings were the leading cause of accidental deaths in 24 states and Washington, D.C. These poisonings included prescription opioid overdoses. The drug overdose epidemic has directly driven the overall rise in preventable deaths, the National Safety Council said. An American’s lifetime odds of dying from a poisoning are one in 96. The lifetime odds of dying in a motor vehicle crash are one in 114.

The annual societal cost of preventable injuries is $886.4 billion — the equivalent of 52 cents for every dollar an American spends on food, according to researchers. The National Safety Council hopes the data in the 2017 edition of Injury Facts will help future prevention efforts.

“Good data help us make good decisions, and Injury Facts gives us a roadmap for eliminating preventable deaths in our lifetime,” said Ken Kolosh, statistics manager and Injury Facts author at the National Safety Council. “We hope government officials, business leaders, safety professionals and anyone working to make the world a safer place will use Injury Facts to shape decision making and inform injury prevention efforts.”