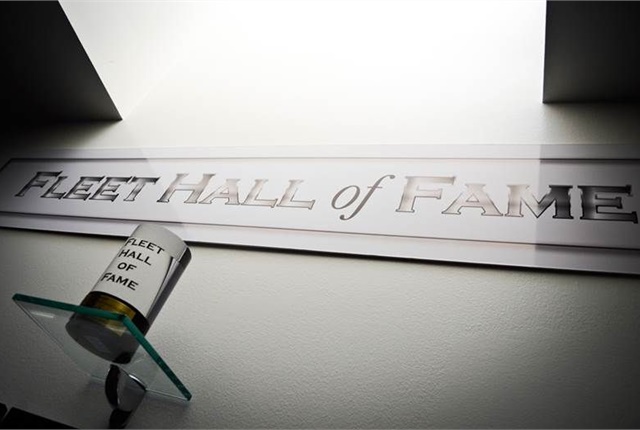 Government Fleet’s Public Fleet Hall of Fame was established in 2014 with 10 founding members. Eight fleet veterans were inducted in 2015, six in 2016, and this year, four will be included. The award, produced by Government Fleet magazine and the American Public Works Association (APWA), is sponsored by the National Joint Powers Alliance (NJPA).

Voters can choose up to four nominees for induction. All votes will be audited. Each person can only vote once, and each agency/company can only have three votes.

Of all the Hall of Fame inductees, voters will also select one exceptional fleet professional to receive the Legendary Lifetime Achievement Award, also sponsored by NJPA.

The recipients of these awards will be recognized at The Honors Celebration during the Government Fleet Expo & Conference (GFX), which will take place in San Antonio June 12-15.