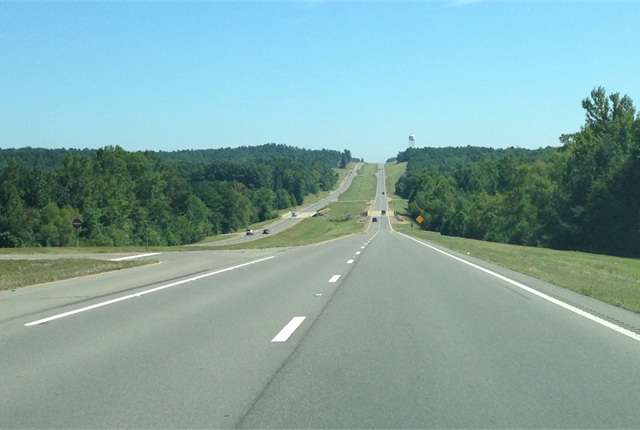 Photo by Fredlyfish4 via Wikimedia Commons.

VIDEO: The Truth About Speeding

A total of 9,262 people died on American roads in speeding-related crashes in 2014, the most recent year for which final statistics are available. Though such fatalities have declined in the past decade, that’s still a staggering number — representing 28.3 percent of motor vehicle fatalities that year.

Unfortunately, some drivers develop a speeding habit and convince themselves it’s not posing a safety risk.

A 2014 study from AAA found that 46.1% of drivers said they had driven 15 mph over the speed limit on a freeway in the past month, and more than 20% said it’s acceptable to do so.

But when you carefully consider the risk vs. reward of speeding, it’s a no-brainer. AAA computed how much time it takes to make a 30-mile trip at different speeds:

“This math assumes you can maintain a constant speed without slowing down for traffic, signals or curves in roads,” AAA explained. “In reality, you’d probably save only 4 minutes, at best. And keep in mind, most trips are short. The average time saved on a 5-mile trip, driving 65 mph on a 45 mph posted road, is only 1.9 minutes.”

To avoid speeding, drivers need to get in the habit of regularly checking the speedometer, removing distractions so they don’t speed accidentally, and leaving earlier so they’re not rushed.

To view a National Safety Council video about speeding, click on the photo or link below the headline.