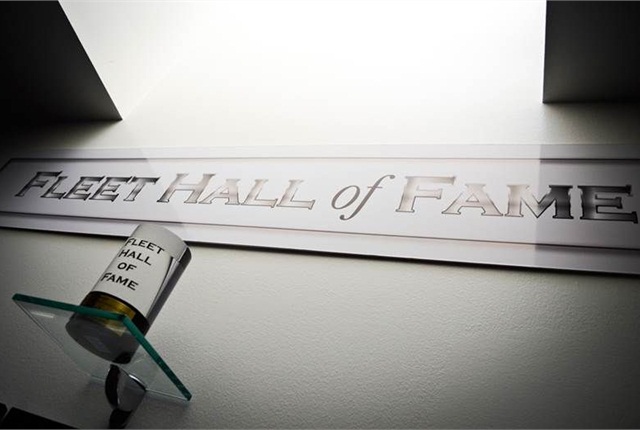 Cast your ballot for the 2016 inductees of the Public Fleet Hall of Fame! Voting for the nominees ends Tuesday, April 19. The award recognizes those who have made significant contributions to the public fleet industry. Eighteen individuals have been nominated, and six will be inducted this year.

Anyone affiliated with the public fleet industry, including fleet professionals, fleet technicians or other staff members, and suppliers, can vote. The award is produced by Government Fleet and the American Public Works Association (APWA).

Click here to vote. Voters will select up to six Hall of Fame inductees and one Legendary Lifetime Achievement Award winner.

Eligible nominees must have at least 20 years of experience in the fleet management profession. Honorees will be chosen by a combination of industry professionals via an online ballot and Government Fleet staff.

Of all the Hall of Fame inductees, one exceptional fleet professional will be chosen to receive the Legendary Lifetime Achievement Award. This award is also sponsored by NJPA.

The recipients of these awards will be recognized during the Honors Celebration at the Government Fleet Expo & Conference (GFX), which will take place in Nashville June 20-23.

Do you know a fleet leader who has made a lasting impact on the industry? Nominate this fleet professional for the 2020 Public Fleet Hall of Fame.