As part of a federal pilot program, New York City will install vehicle-to-vehicle (V2V) technology in vehicles that frequently travel in Midtown Manhattan, and vehicle-to-infrastructure (V2I) technology throughout Midtown.

New York City will receive up to $20 million to advance these technologies as part of a U.S. Department of Transportation program.

New York City, along with Tampa, Fla., and Wyoming, was selected in a competitive process to develop and deploy vehicles that can anonymously communicate critical vehicle information – not only with each other, but also with surrounding infrastructure such as stoplights.

Together, New York City, Tampa and Wyoming will receive up to $42 million to pilot this next-generation technology in vehicles and infrastructure.

“It has been a core mission of the Department to support promising new technologies, and through these types of smart investments we are opening the door to a safer and cleaner network and expanding how future generations travel,” Foxx said.

The New York City project will include upgrading traffic signals with V2I technology along avenues between 14th Street and 66th Street in Manhattan. This same technology will also be installed in Brooklyn.

Up to 10,000 cars, buses and limousines will eventually be retrofit with the technology in hopes of reducing traffic congestion, curbing greenhouse gas emissions, and making drivers and pedestrians safer on the roads.

Finally, roadside units will be equipped with connected-vehicle technology along the FDR Drive between 50th Street and 90th Street. This site was selected primarily for the potential to make pedestrians and drivers safer there.

Research indicates that connected-vehicle technology could reduce unimpaired vehicle crashes by 80 percent, while also reducing the 4.8 billion hours that Americans spend in traffic annually, according to the U.S. Department of Transportation.

“I am honored that USDOT chose New York City to participate in this cutting-edge connected vehicle pilot program,” said DOT Commissioner Trottenberg. “We look forward to testing this exciting safety technology on some of the toughest streets in the world.”

U.S. DOT also awarded $17 million to use the technology to address rush-hour congestion in downtown Tampa and to protect the city’s pedestrians by equipping their smartphones with the same connected technology. Tampa also committed to measuring the program’s environmental benefits.

In Wyoming, the project focus is on movement of freight through the I-80 east-west corridor, which is critical to commercial heavy-duty vehicles moving across the northern portion of the country. Approximately 11,000 to 16,000 vehicles travel this corridor every day. Through V2V and V2I, Wyoming DOT will both collect information and disseminate it to vehicles not equipped with the new technologies.

The U.S. DOT said its goals for the new connected-vehicle technology programs are straightforward: advance deployment, measure impact, and uncover and address the technical and non-technical barriers to deployment in a hands-on way.

The DOT announced in May plans to accelerate its timetable on a proposed rulemaking that will require the installation of V2V communications equipment in all new vehicles. The proposal is expected by the end of this year. New cars with connected-vehicle technology could be in dealer showrooms as early as 2016, according to the DOT. 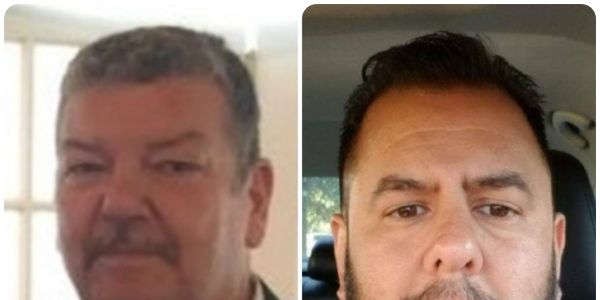 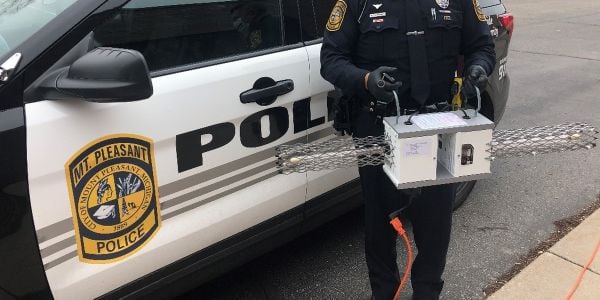 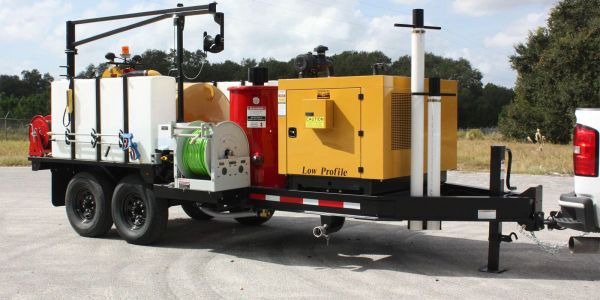 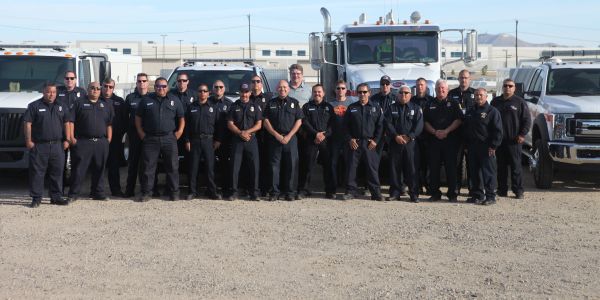