Ford Motor Company announced it is issuing a safety compliance recall for approximately 26,400 MY-2011-2013 and MY-2015 F-650 and F-750 vehicles in North America for a safety compliance issue with FMVSS 210 regarding seat belt anchorage. In these vehicles, the front passenger and center seat belts might not be anchored in the correct position relative to the seat, increasing the risk of injury in a crash.

Ford said it is not aware of any accidents or injuries associated with this issue.

There are 25,941 vehicles in the United States and federalized territories and 417 in Canada, according to the automaker.

Ford said that, due to the significant number of cab and seat configurations for these vehicles, service procedures are still being developed in an effort to provide a service fix as quickly as possible. 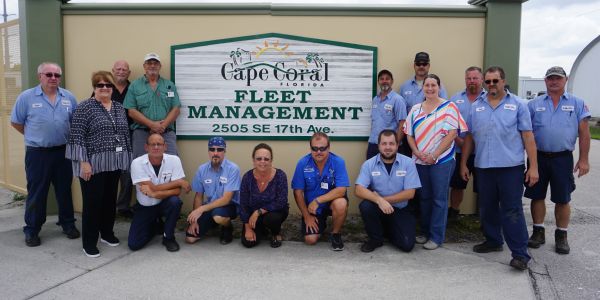