City commissioners said they liked her "big-city experience" and positive attitude. The position will be official after contract negotiations, the Albany Herald reported

Subadan has worked in the fleet industry since 1992. She managed the Hillsborough County fleet when it was twice named the No. 1 fleet by Government Fleet magazine.

She was named one of the Public Sector Fleet Manager of the Year finalists in 2010. Later that year, she became the county’s public safety administrator, a position that oversaw fleet and various other departments. 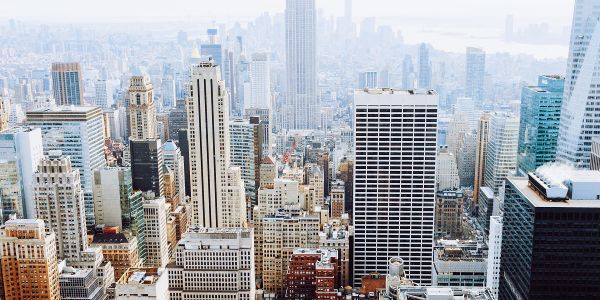