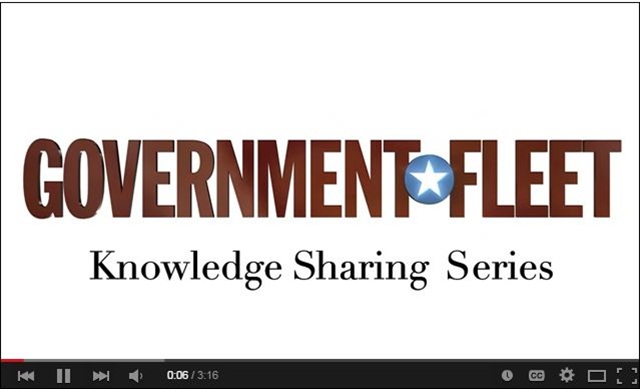 Brennan has more than 35 years of fleet experience under his belt. He started his career in 1979 as a technician. The Manatee County fleet consists of 1,332 units, 1017 of which are licensed on road vehicles and equipment maintained from four separate facilities. There is also a separate small engine and turf division with more than 1,100 pieces of small engine and turf equipment.

Brennan says some of his biggest accomplishments are getting to learn from the best in business. In his 35 year run within the industry he has had the opportunity to work with some of the finest people in government not only in Manatee County, but in the nation.

For this series, GF will release two videos each week until the end of the year. Look for a new video in each edition of the eNewsletter.