The Charlottesville (Va.) City Council is expected to approve 10 new police vehicles and the needed equipment at a Sept. 15 meeting to allow the police department to remain on its three-year fleet replacement cycle.

The police department is seeking $213,758 for 10 new marked units and their related equipment. The request allows the agency to acquire the vehicles at one time rather than waiting until the next budget cycle, according to city records.

The agency has been extending the lifecycle on its existing patrol vehicles to eight to 10 years at times, an agency spokesperson told WVIR. 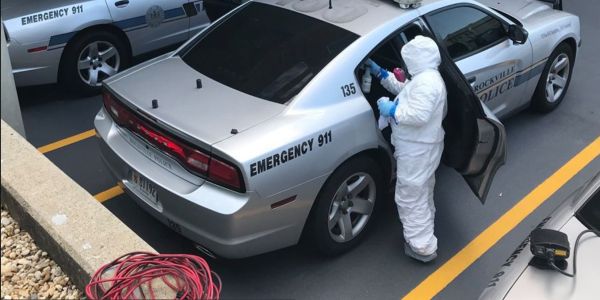